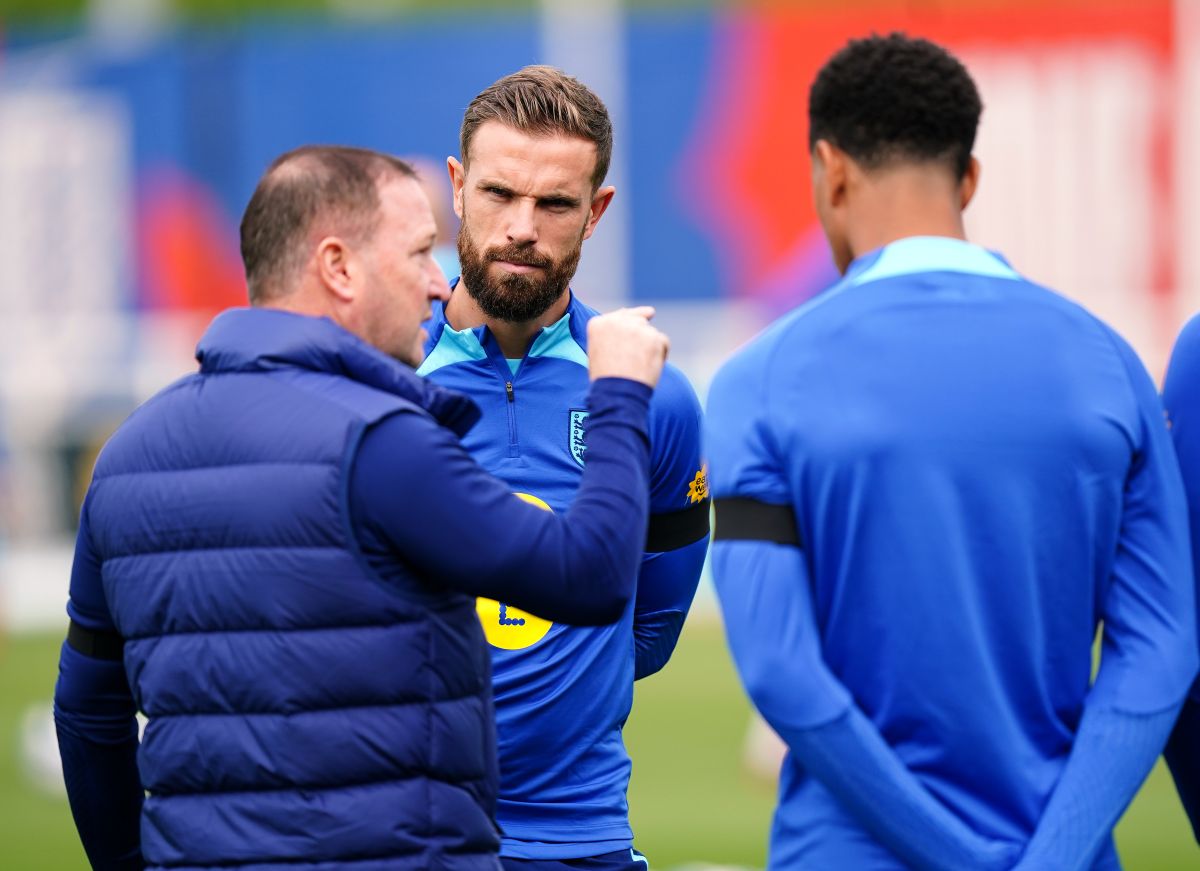 Liverpool captain Jordan Henderson has joined the England squad for the Nations League games against Italy and Germany.

The Football Association confirmed on Tuesday morning that the 32-year-old has replaced Manchester City midfielder Kalvin Phillips, who will undergo surgery for a shoulder problem.

Henderson has missed Liverpool’s last three games with a hamstring injury which manager Jurgen Klopp initially expected to rule him out for the rest of September.

But the Reds said the midfielder was able to join England as he had ‘made good progress in his recovery’ meaning he ‘is close to returning to full training this week’.

Henderson has been rested for all four Nations League matches in June after a turbulent season with Liverpool and is returning to England ahead of Friday’s game in Italy and Monday’s clash against Germany.

This Wembley fixture is a final match for Gareth Southgate’s players before England begin their World Cup campaign against Iran in November.