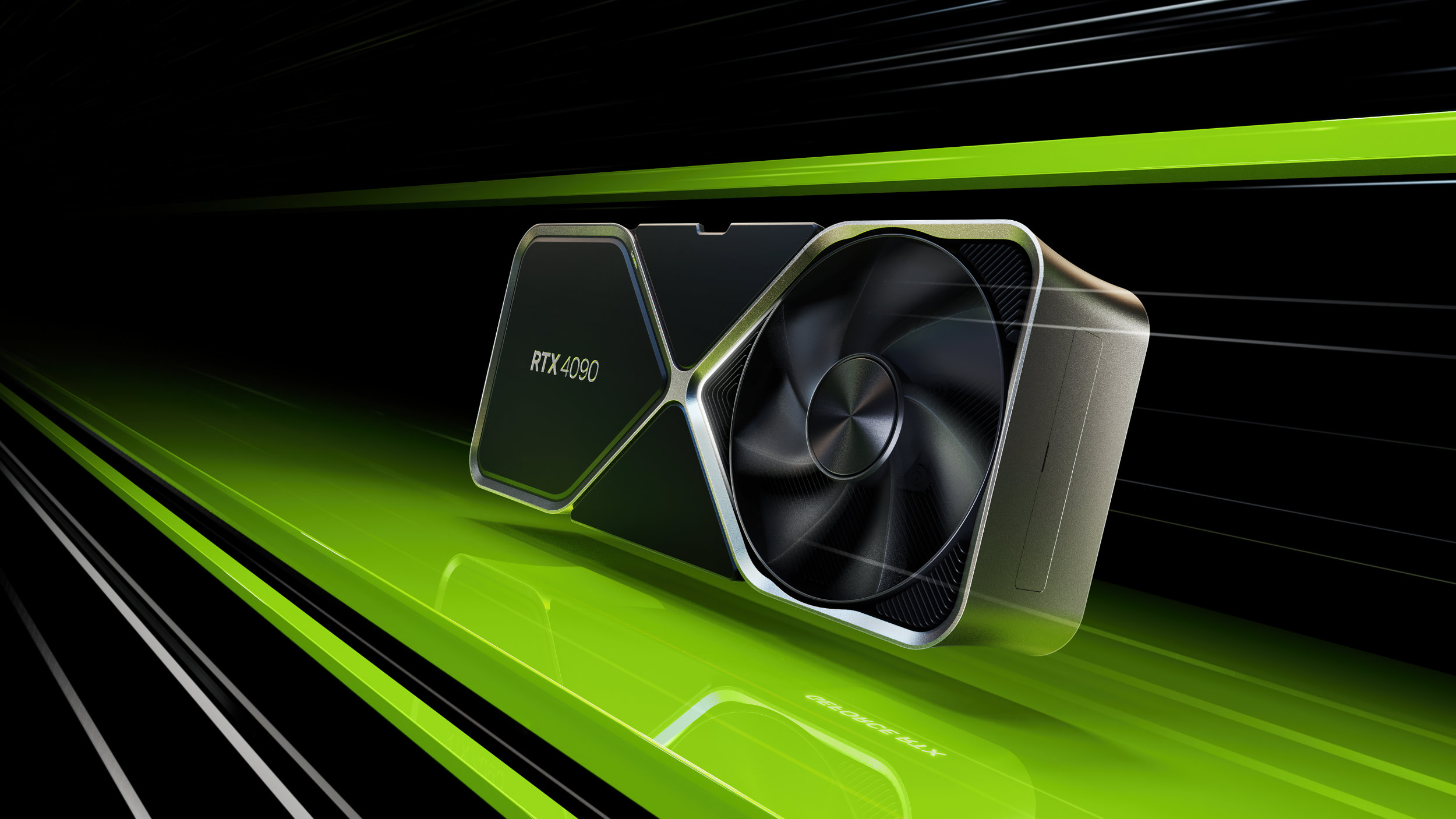 Of course, Nvidia not only showed off DLSS 3 last night, but also its new GeForce RTX 40 generation graphics cards. Contrary to what was previously expected, there is no RTX 4070 among them – at least not under this name. Instead, the RTX 4080 appears in two different versions, which differ not only in terms of RAM equipment, but also technically. However, the new flagship is the GeForce RTX 4080 with 24GB of GDDR6X RAM.

The GeForce RTX 4090 goes on sale on October 12, the other two models won’t start until November 2022. All three graphics cards use PCI Express 4.0 and offer three DisplayPort 1.4 connections and one HDMI 2.1. New graphics cards can also decode AV1. Partners like Asus, Gigabyte, MSI and many more have already announced custom builds of the new GeForce RTX 40.

Nvidia explains that the performance of the GeForce RTX 4090 is about twice that of the RTX 3090 Ti. Both RTX 4080s, on the other hand, are two to four times faster than the RTX 3080 Ti, depending on the scenario. However, this information is so general that it is of course not meaningful. You have to wait for independent benchmarks or game measurements with different settings.

What you absolutely need to pay attention to now