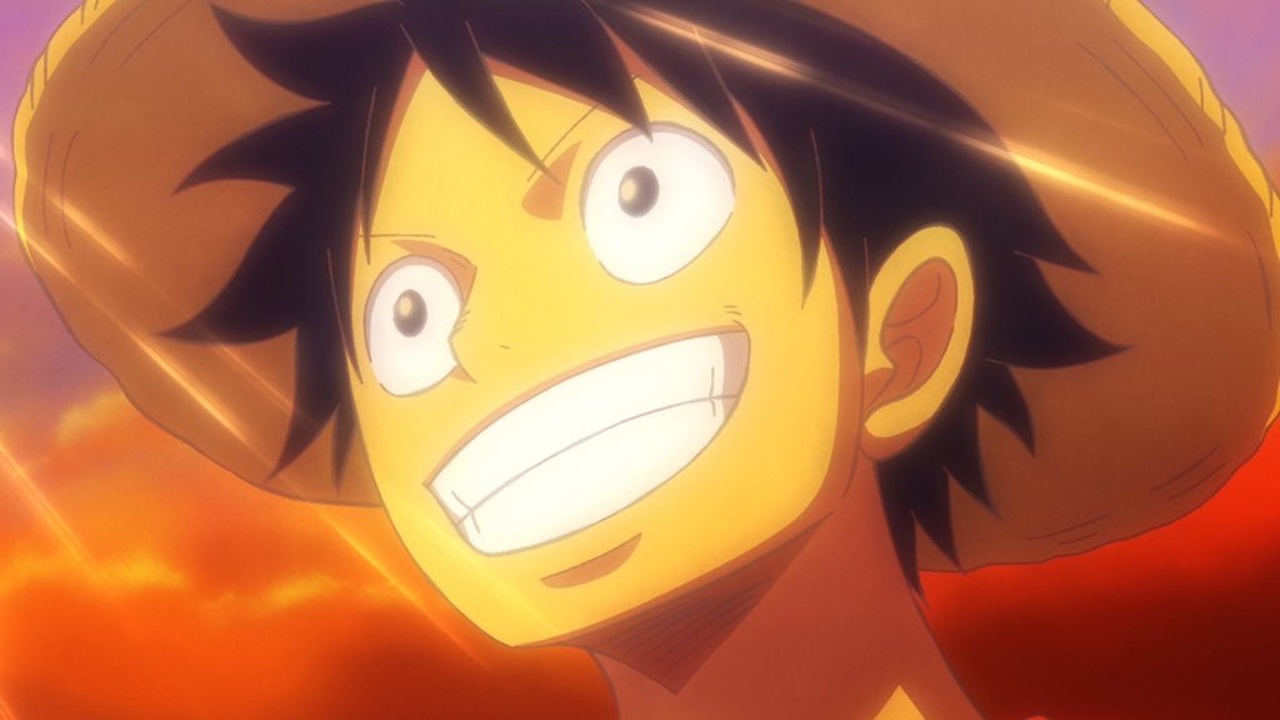 Luffy’s Gear 5 form was previously seen in the One Piece manga, but only in black and white. Now there is the first official full color photo. This once again impressively shows how different Monkey D. Luffy’s latest transformation stage is from previous Gear releases.

Gear Fifth aka Gear Five is the name of the last form that Monkey D. Luffy has already achieved in manga chapter 1044. This gives the hero an even stronger power boost than ever before. In this context, he himself declared that he could finally do everything he had always wanted to do.

For the moment only in black and white: It’s in the nature of things that we’ve only seen Luffy’s new power level colorless so far. The pages of the manga have always been done without any coloring. But of course this does not apply to the cover.

With the latest edition, that finally changes. The Gear 5 version of Luffy shines in all his glory. In other words, we finally see a highly official first-hand image showing off the Gear 5th in color. Complete with white hair and all the trimmings.

But see for yourself:

Previously, coloring was only spoiled by a game character and confirmed by the people behind the manga in an interview. But now we can finally get a good idea of ​​what this is supposed to look like in the manga for ourselves. White hair in particular is surprising and wacky.

What is Gear 5? All information about abilities and meanings has already been summarized in this GamePro preview of Luffy’s new form:

One Piece Odyssey: The RPG finally has a release date

Do you want to play One Piece? No problem: with One Piece Odyssey, a real JRPG will soon be released, in which series creator Eiichiro Oda is also involved. In it, the Straw Hat Pirates gang around Luffy find themselves on a mysterious island. The official release date was announced only recently: it should be January 13, 2023.