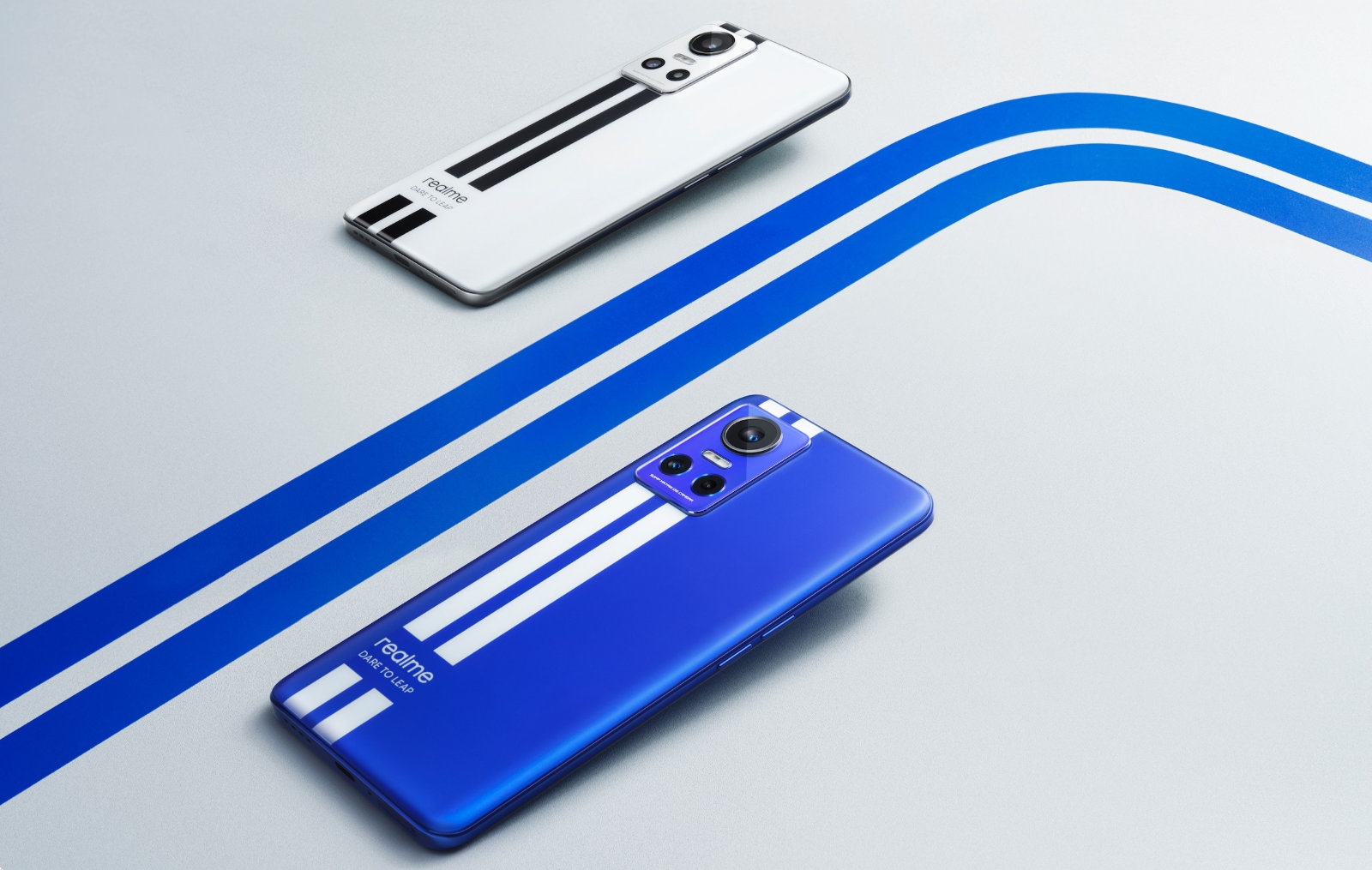 According to current leaks, realme will not be relying on the MediaTek Dimensity 8200 for its upcoming GT Neo 4 smartphone as originally planned. Instead, they are now planning with the Qualcomm Snapdragon 8+ Gen 1. This decision was made because they wanted to position the GT series more as a flagship.

This lines up with the latest announcements from realme director Madhav Sheth, who said, among other things, that the GT series should be placed in the premium segment, which should also be reflected in the design – but apparently not just there.

Moreover, it is also said that the realme GT Neo 4 will use a 1.5K screen with a resolution between FHD+ and QHD. The AMOLED display will come with 120Hz refresh rate and PWM dimming with 2,160 levels. The realme GT Neo 4 should also offer fast charging with 100 watts.

realme itself has yet to officially comment on this upcoming smartphone. In this regard, you should of course appreciate all rumors about the device with some caution.

This is the time you need for SEGA’s new platformer