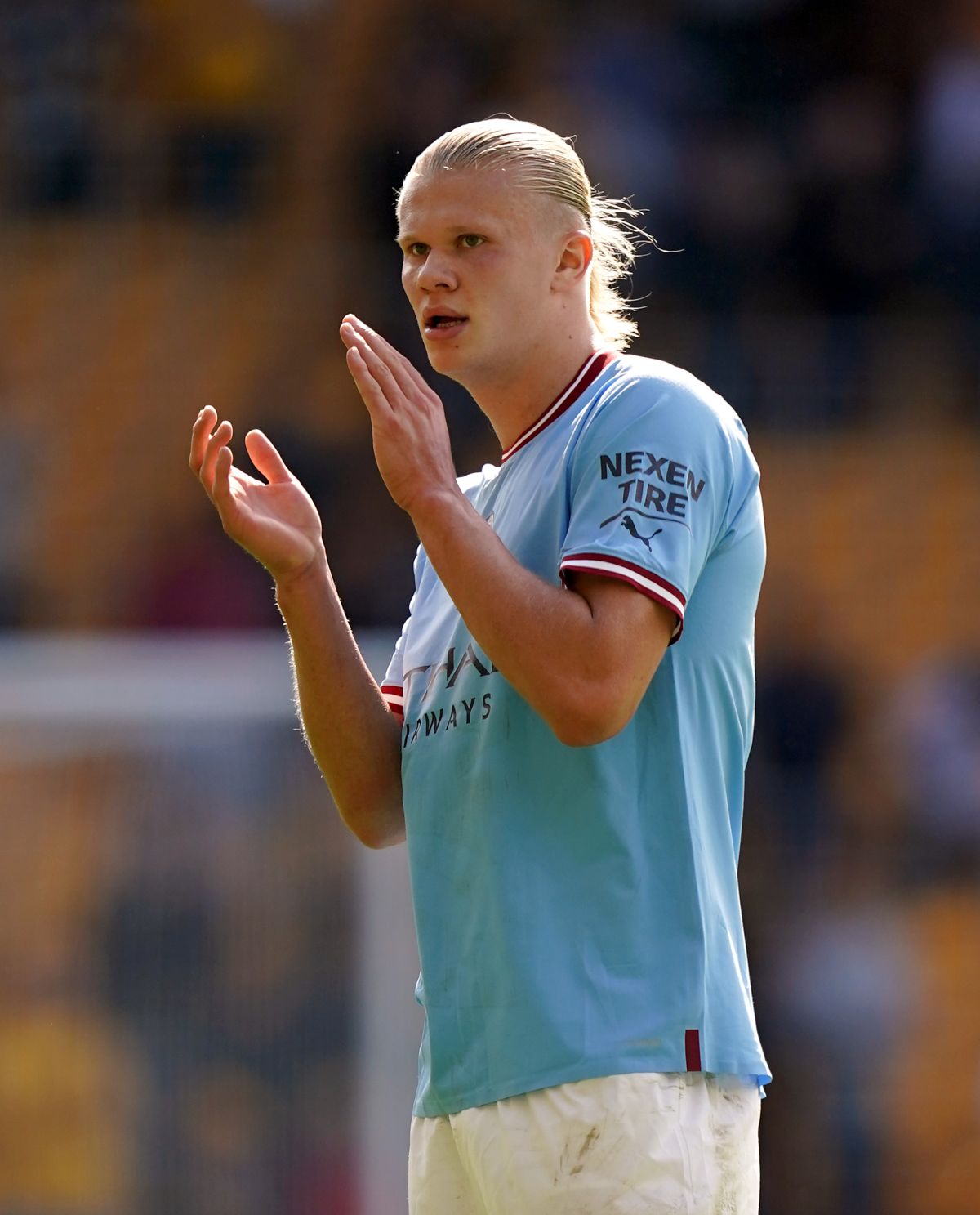 The Republic of Ireland will face off with Premier League sensation Erling Haaland and his team-mates when they return to friendly action in November.

The Football Association of Ireland have confirmed that Stephen Kenny’s side will host Norway at Aviva Stadium on Thursday November 17 before traveling to Ta’ Qali to face Malta at Centenary Stadium three days later.

Ireland, who drew 2-2 with Belgium in the FAI centenary game in March, will relish the opportunity to face the Norwegians, along with Manchester City star Haaland and Arsenal skipper Martin Odegaard in Dublin.

The £51million leader has scored 14 goals, including consecutive hat-tricks, in just 10 appearances for his new club.

Ireland and Norway last met in a friendly at the Aviva in November 2010 when goals from Morten Gamst Pedersen and Erik Huseklepp canceled out Shane Long’s penalty on a night Seamus Coleman , the only current squad member involved, was an unused substitute.

The Republic have not fielded Malta since the Euro 2000 qualifying campaign, when they won 5-0 at home and 3-2 away.

Kenny’s side are currently training in Abbotstown as they prepare for Saturday’s Nations League trip to Scotland and the home game against Armenia which follows it next Tuesday night.