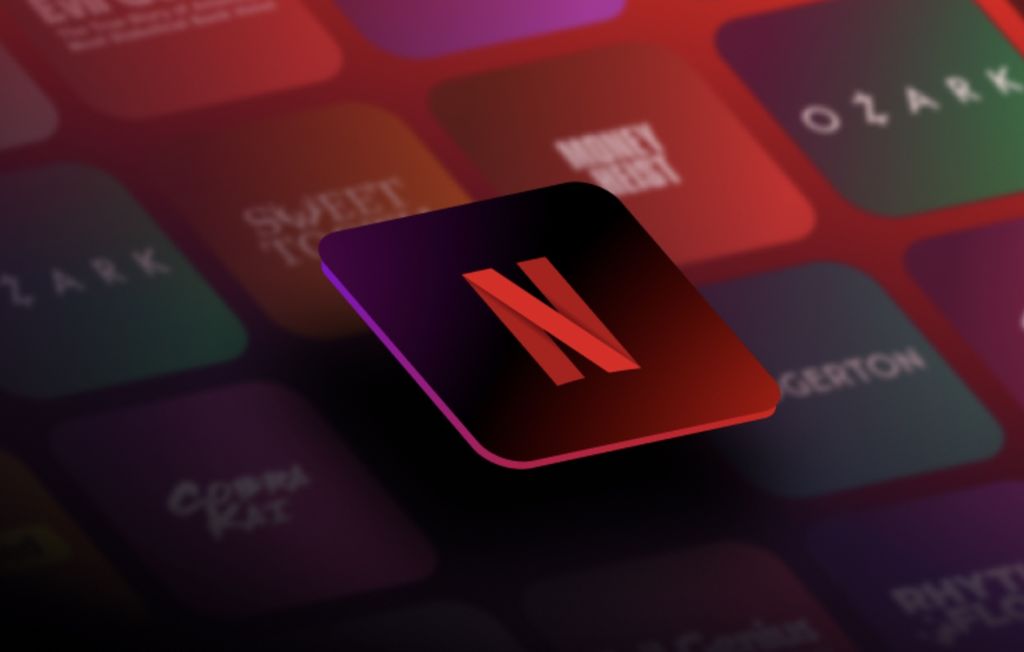 Early last year, Netflix announced that the little blue hedgehog Sega Sonic was getting its own animated series on the streaming platform with “Sonic Prime”. Now a first teaser for the upcoming 3D animated series has been released, which gives a small preview of the first additional characters and of course shows well-known faces from the Sonic universe. The animation style is also recognizable, but that’s not surprising. “Sonic Prime” is slated for release this winter.