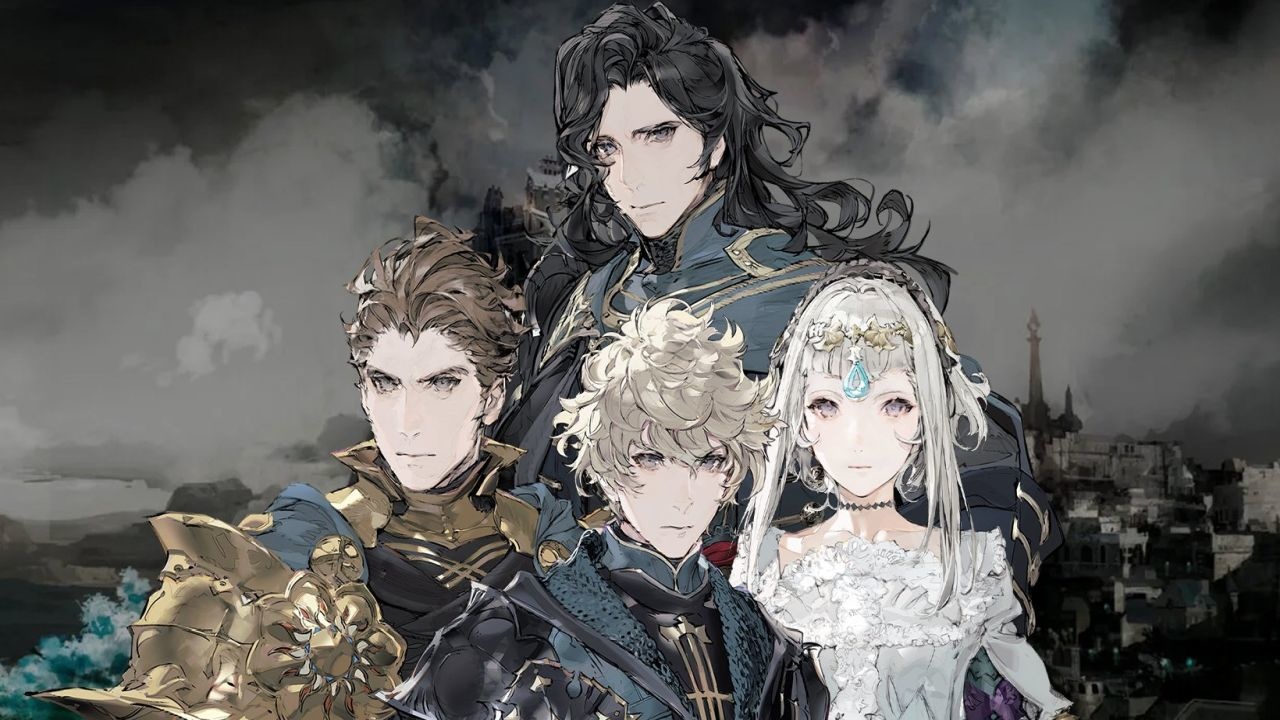 The DioField Chronicle wants to score with a unique combat system.

The strategy RPG The DioField Chronicle won’t be released until next Thursday, but the embargo has already fallen and the first test notes are coming. Pre-testers report on their impressions of PS4, PS5, Xbox One, Xbox Series X/S and Nintendo Switch. So far most of the testing has been for the PS5 version.

Here are the rankings of some magazines at a glance:

You can watch a trailer for the game here: 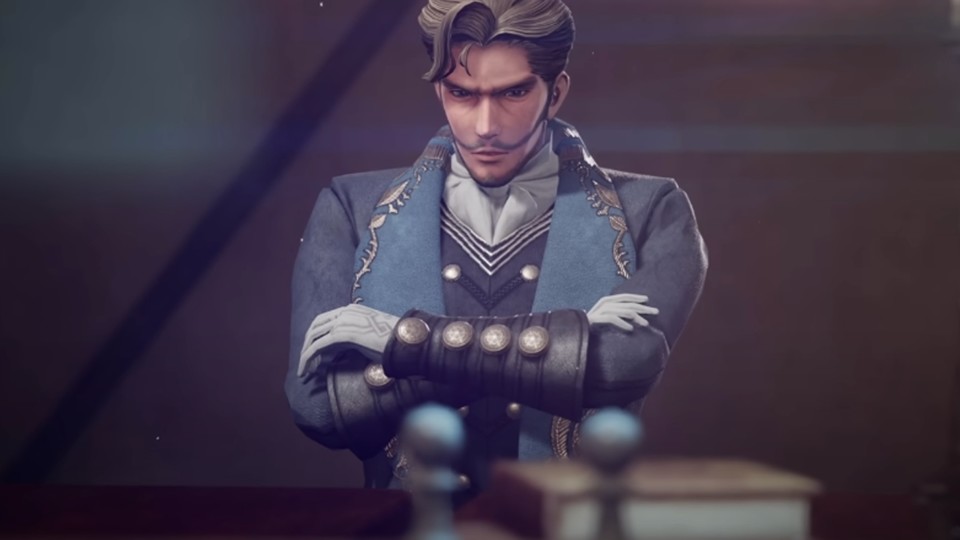 So says The DioField Chronicle review

With an average of 78, The DioField Chronicle is doing well. The following aspects received from reviewers a special compliment:

For example, Chris White of God is a Geek writes:

The DioField Chronicle is an epic strategy RPG that completely immerses you in the story and in each beautifully constructed battle. It features a detailed battle structure and an upgrade system that will force you to constantly try new strategies.

The following points are not well received:

Unlike Final Fantasy Tactics, The DioField Chronicle breaks new ground. In the world you will encounter elements of the Middle Ages, industrialization and modernity. It’s all wildly mixed with magic and monsters, as it should be for a Square Enix RPG.

Units can move freely on the terrain and the camera can also rotate freely. Players can pause the game at any time to issue orders to troops. The game will be released on September 22, 2022 for PS4, PS5, Xbox One, Xbox Series X/S and Nintendo Switch.

Do you agree with this rating? Or did you expect a different rating for The DioField Chronicle?