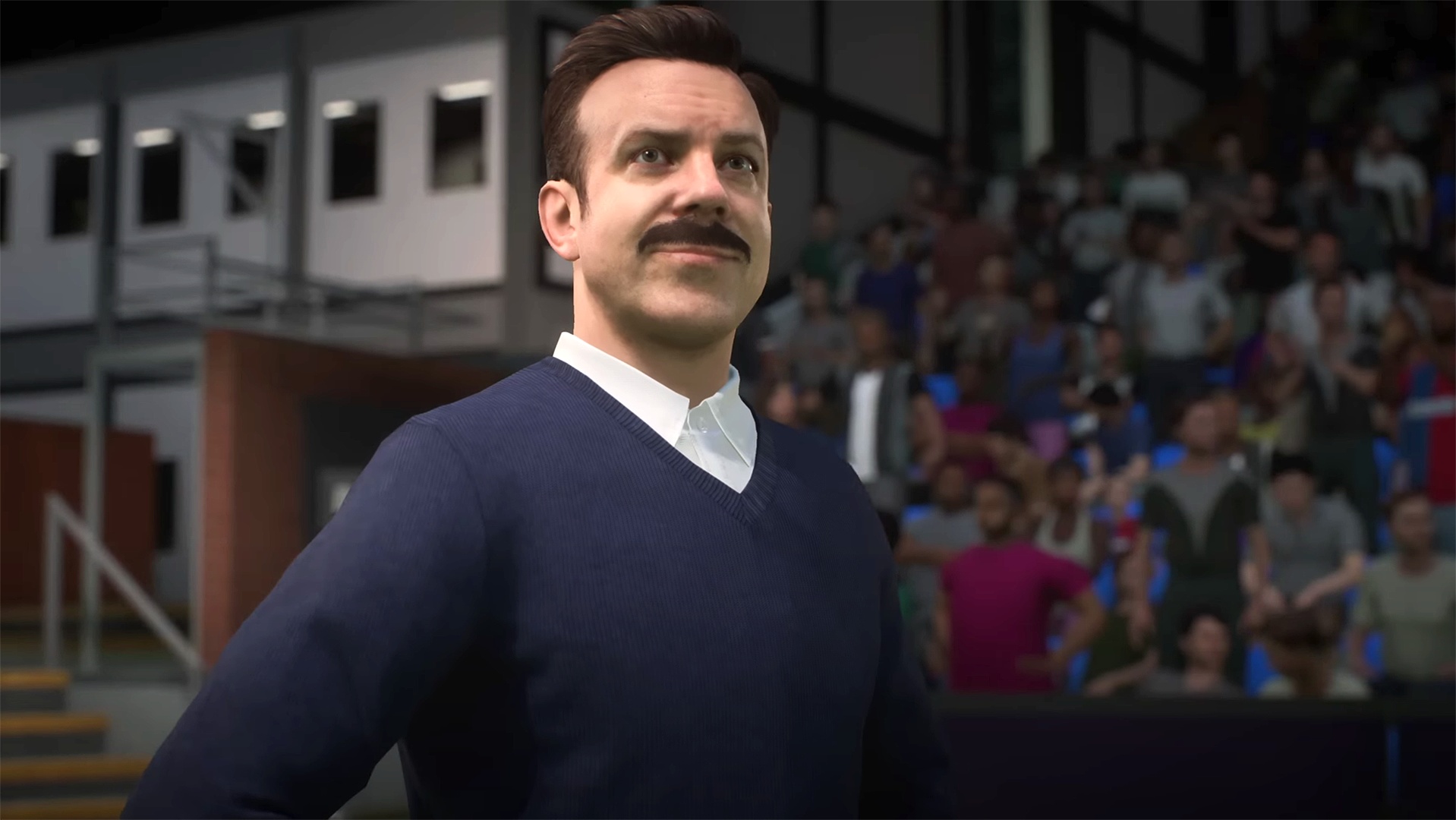 Ted Lasso will soon shake up the world of football in FIFA 23 as well.

The news is actually not new, as a mega leak at the end of August already announced that Ted Lasso would be part of FIFA 23. But thanks to the official announcement from EA, we now know what to expect from the crossover with the hit series Apple TV Plus.

Here’s the trailer for the Ted Lasso crossover: 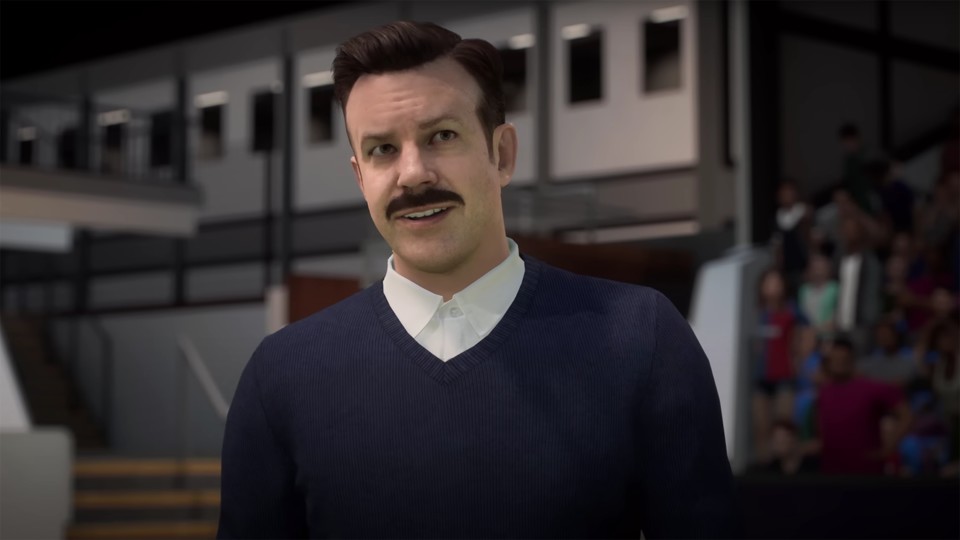 The obvious part: English club AFC Richmond will be playable as a team in FIFA 23 in several modes. This includes Career Mode, Kick Off Mode, Online Friendlies, and Online Seasons.

The Greyhounds roster includes well-known players from the series, including the grumpy Roy Kent, his rival Jamie Tartt, Sam Obisanya and Dani Rojas. Brett Goldstein, who plays Roy Kent, offers an apt comment for his character in the press release:

It’s incredibly cool to be at FIFA. I don’t know if all the CGI rumors will stop now, but I don’t care, it’s still awesome.

Also, the club can be managed with a manager of our choice or we create our own player who becomes a member of the team. We can then use it to score our goals at Nelson Road Stadium, home of AFC Richmond.

Content also for FUT and Pro Club: That was not all. Ted Lasso will also feature in FIFA Ultimate Team (FUT) and Pro Club. If suitable, we can unlock items such as jerseys, choreographies and manager items.

The web app for FIFA 23 and thus the perfect preparation for FUT has now begun. All information is available here:

Of course, Ted Lasso himself as a playable manager with his distinctive mustache should not be missing. The adorable trainer, played by actor Jason Sudeikis, will be selectable in career mode. If we want, we can not only manage ACF Richmond with him, but also other clubs.

I never thought I would get goosebumps from a FIFA trailer. Given that the series on Apple TV+ entertained me very well and thrilled me, the FIFA 23 crossover grabbed me right away. AFC Richmond, coached by Ted Lasso, finally gives me a playable club that I really care about. Despite a lifelong passion for football, I still don’t have a real favorite club, which has always robbed me of my motivation in the Bundesliga and FIFA.

Ted Lasso now also offers me another very good argument to buy a FIFA for the first time since FIFA 12 and want to play it in the long term. As I explained in a FIFA 23 column, women’s football brings me back to the digital green. With the crossover, my last doubt about whether I’m going to have fun with FIFA 23 in the long term will be dispelled. The September 30 release can finally come for me.

What do you think of the Ted Lasso crossover? Have you seen the series and can’t wait to see the characters on the digital lawn again?