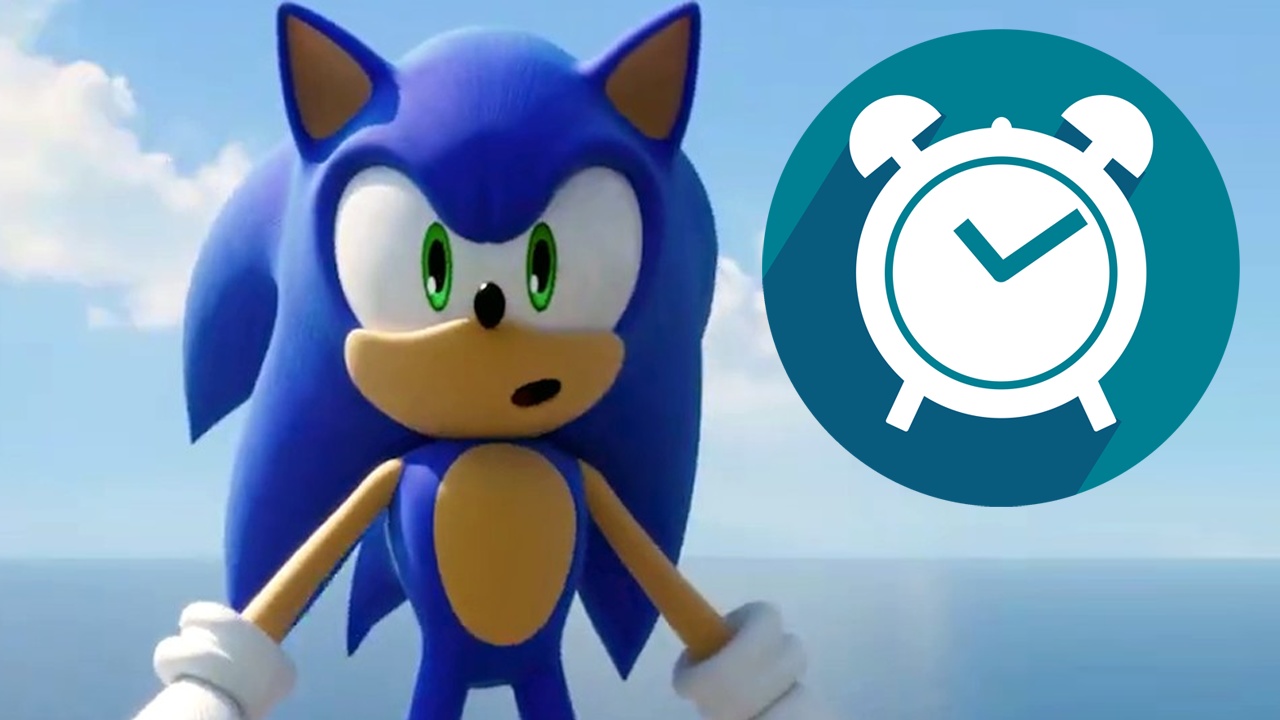 This season, even the blue hedgehog is surprised

In a new statement on Sonic Frontiers, SEGA has now given information on its game time. According to game director Morio Kishimoto, you need to run between 8 and 30 p.m..

But only if you leave a few things behind. Because if you’re a Completer, Kishimoto continues, you can up to 60 hours pass with the blue power hedgehog.

This season, quite atypical for Sonic, is undoubtedly largely due to the new world map. In doing so, SEGA innovates. As with many games in the Super Mario series, there will be a typical map where you can walk around and select levels.

But here’s the twist: In Sonic Frontiers, this map is almost a scene in itself. Because the so called open area is freely explorable, has level elements and contains various tasks and probably also collectibles to collect. The open game world of the map will therefore test your brain and your reflexes even before selecting the level, in the form of puzzles, small games of skill and mini-games.

Here you can get a first impression of the gameplay in the open area: 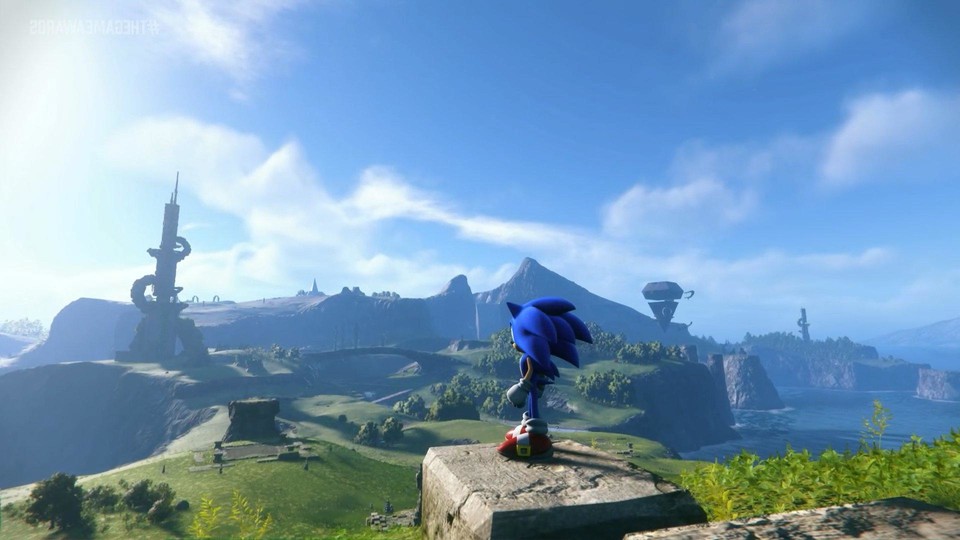 Exploring instead of sprinting?

According to Kishimoto, the Open Zone should of course remain faithful to the gameplay of Frontiers and therefore combine the speed of Sonic with the possibilities of the new map without constantly bumping into level limits.

Moreover, according to the game director, this world map also helps to maintain high-speed gameplay in later levels. In the early parts of the series, you were kind of forced to increase the difficulty level to challenge players. The open area, on the other hand, offers further challenges and keeps your foot on the accelerator.

To maintain motivation in the game, this time there is even a skill tree for Sonic, with which you can upgrade him during your game so that he runs even faster, for example.

Despite the many innovations, SEGA remains faithful to the core gameplay of its most famous hero. Sonic Frontiers will be released on November 8, 2022 for PS4, PS5, XBox One, Xbox Series S/X and PC.

What do you think of the season and the new Open Zone?