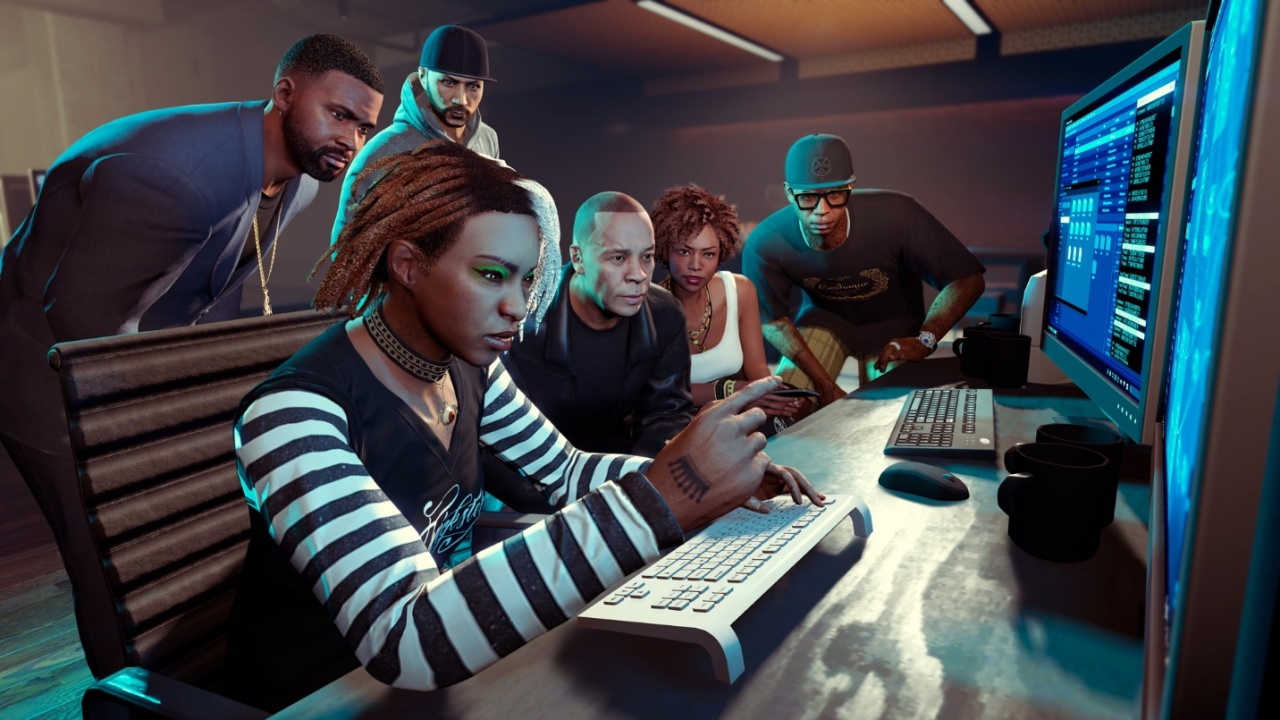 A collective of hackers could be responsible for the leak of GTA 6.

Not only was there a mega leak over the weekend, in which 90 videos of an early build of GTA 6 were posted; Hacker Tea Pot, who was responsible for it, also wanted to blackmail developer Rockstar into claiming to have the source code for the unannounced open-world highlight. Now, of course, the question arises as to who is behind the pseudonym – and therefore the attack. It could possibly be a member of a notorious hacker collective that has attacked other well-known companies.

A group of hackers could be behind the leak

The link to a hacker collective calling itself Lapsus$ comes from an official statement from mobility service provider Uber, which was also the victim of a cyberattack. During this incident, an unknown person broke into the company’s network and downloaded Slack messages as well as information from an internal finance department communication tool – at least that’s what it looks like according to the current knowledge. However, investigations are still ongoing.

Uber links hack to GTA 6 leak: In the official statement, Uber says it believes the hacker responsible for the attack belongs to the Lapsus$ group, which has launched attacks against various large tech companies. Uber names Microsoft and Nvidia, for example, but also writes that there are reports that the group is responsible for the Rockstar leak. We are working with the FBI and the US Department of Justice on the matter.

Anyone who has been following the hack closely may have noticed that the Rockstar case leaker calls himself teapotuberhacker in the GTA forums. However, there are certainly more tangible traces.

You can read more about the GTA 6 leak in these articles:

The alleged member of the group probably stole millions of dollars: As videogameschronicle.com reports, a 16-year-old from Oxford, England, may be among the core members of the collective. The hacker was arrested this year and is accused of amassing around $14 million through cybercrime.