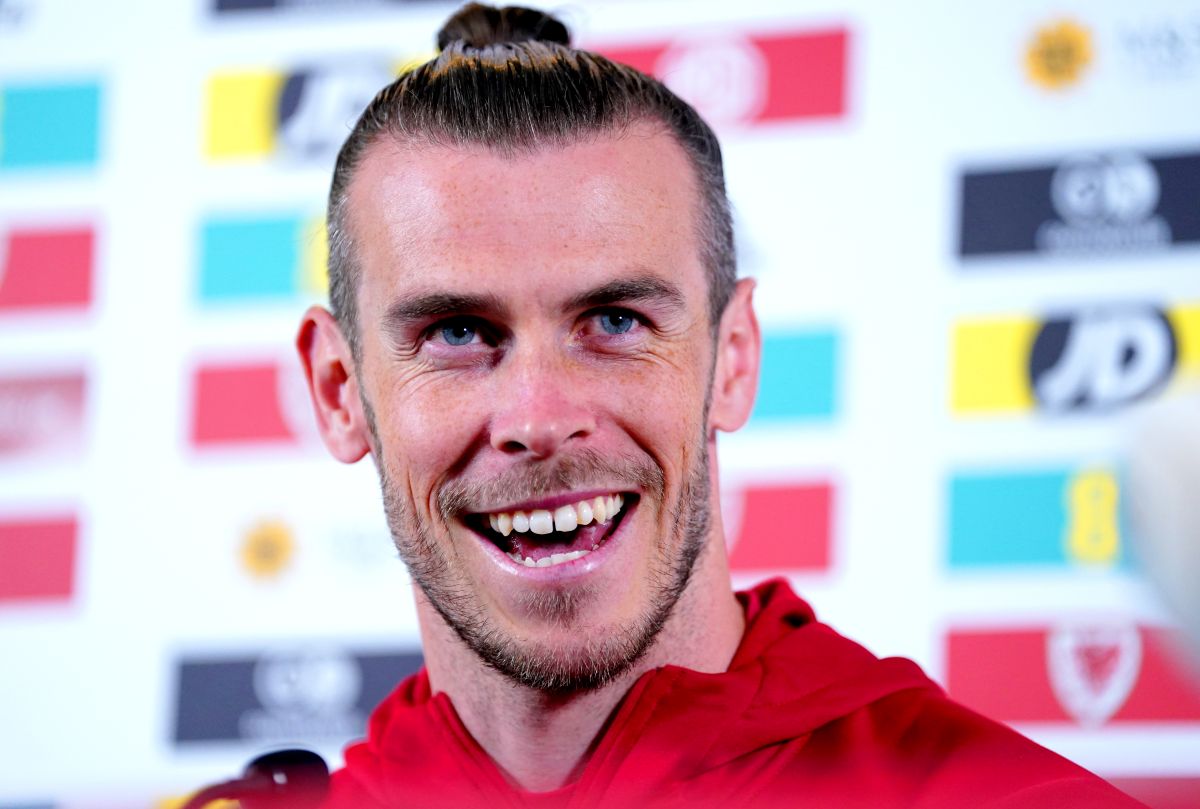 Wales captain Gareth Bale says he is on track to be fully fit for the World Cup in November.

Bale has made just two starts in 11 appearances for Los Angeles FC and has yet to play 90 minutes since joining the California club in July.

But the 33-year-old insists his program is designed to achieve peak fitness for the end of the MLS season and the ensuing World Cup in Qatar.

“We have a plan in Los Angeles with what we’re doing,” said Bale, who joined the Wales squad for their last Nations League games against Belgium and Poland.

“We’re not doing too much right now.

“Every footballer wants to play as much as they can, but we are smart and we are preparing for the last important part of the season.

“Hopefully that should get me in top shape for the World Cup. I think I’ll be a lot fitter.

“I haven’t played 90 minutes yet, that’s what I’m preparing for.

“We are on the right track to get to where I want to be. Of course, I want to play 90 minutes as much as possible, but I understand that I have to prepare for it because I haven’t done that much in recent years.

“The most important thing for me is to take each week as it comes.

“Hopefully that will be enough for me to help LAFC and ultimately be ready for the World Cup.”

Bale has turned down offers to stay in Europe, including one from hometown club Cardiff, to move to the United States following the end of his trophy-laden nine-year spell at Real Madrid.

He says he enjoys the LA lifestyle and his family has settled in well in the United States.

Bale said: “I’m very happy. My family is settled there, which is a big part of it, and the fans have really supported me.

“It took a bit of time to get everything sorted, but I’ve been playing games and training for 10 weeks and I’m getting stronger.

“We now have an important series of games in MLS and after that my attention will turn to the World Cup.

“The plan is just to be 100% to help LAFC first and foremost. Ultimately, that will allow me to be 100% fit for the World Cup.”

Bale only arrived in Wales on Tuesday afternoon after playing for LAFC in the early hours of Monday morning UK time.

Wales coach Robert Page said he would assess Bale’s condition before deciding whether to start him against world second-team Belgium in Brussels on Thursday.

“You wouldn’t have thought he just got off a flight from the United States,” said Page, who is without injured quartet Aaron Ramsey, Ben Davies, Harry Wilson and Joe Allen this week.

“His preparation started from the final whistle in his match. It goes to the nth degree.

Wales are bottom of the A4 Nations League with their only point from four games in a 1-1 draw at home to Belgium in June.

Even if Wales lose in Belgium, and depending on results elsewhere, the Dragons could avoid relegation from the competition’s top flight by beating Poland in their final game in Cardiff on Sunday.

Talking points as Wales take on Belgium in the Nations League