There are now over 1,000 cheaper Nintendo Switch games in the Nintendo eShop.

The Nintendo eShop launched a massive sale today where you can get over 1,000 Nintendo Switch games for less, including both AAA blockbusters and indie gems. Offers are valid until October 2. In this article, we have selected ten highlights for you and briefly introduce them to you. If you prefer to browse the long list of offers yourself, you can find the complete overview here:


Diablo 2 Resurrected is still great, but it could have been so much more!

Diablo 2 Resurrected is the remake of the mega hit that was first released twenty years ago and is still popular today. Graphically, the action role-playing game has been completely redesigned and brought up to date, but of course the isometric perspective has been retained. The gameplay hasn’t changed much either: we’re still killing tons of monsters, collecting loot and experience points, and leveling up. Diablo 2 owes its great long-term motivation mainly to the search for ever better weapons and the cooperative mode. Since the Lord of Destruction expansion is included on top of the main game, you can choose from seven character classes that play very differently. 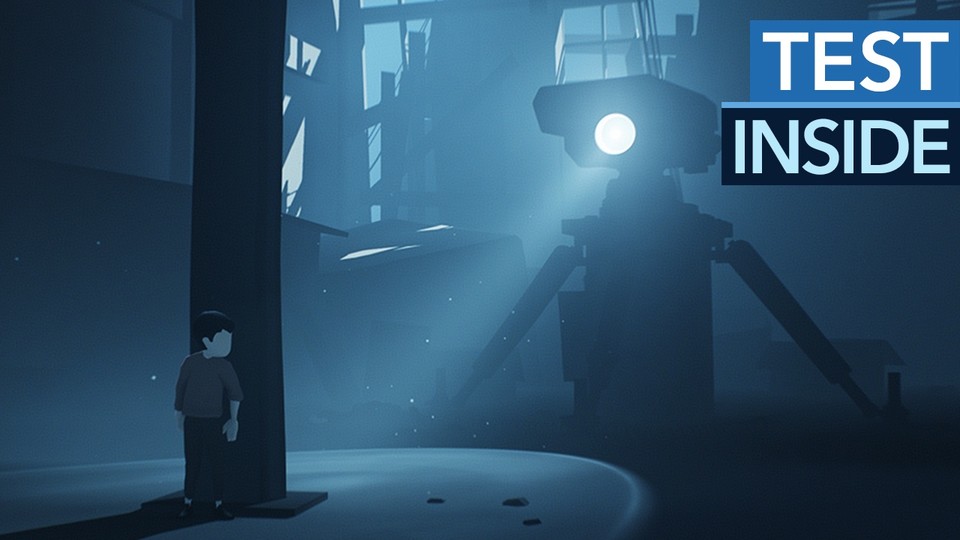 
Inside – Video test: The new trick of limbo makers

The award-winning indie hit Inside comes from the same development studio as the legendary limbo and is very similar to this. Inside is another dark platform and puzzle game in which we control a young boy in a hostile environment. This time it’s a big city, apparently ruled by a totalitarian regime, where the population is oppressed and even indoctrinated. You have to piece together the details yourself from your own observations, as the story is created without words only through awe-inspiring images. The unique black and white graphic style creates a dense and dark atmosphere through its skilful play with light and shadow.

Dragon Ball Z Kakarot is a must have for all fans of the anime model. The action role-playing game lets you relive the entire story of the series, from Raditz’s arrival on Earth to the fight against Buu. In doing so, you visit nearly every known location in the vast areas and engage in spectacular boss fights that shine through the detailed character staging. The combat system is quite complex and takes some getting used to, but it’s all the more fun afterwards. Away from the battles, the mini-games provide variety in the approximately 40 hours of gameplay. With the Ultimate Edition, you get the Season Pass, which brings an all-new story to the game, alongside other extras.

Dragon Ball Z Kakarot Ultimate Edition instead of € 84.99 now for €42.49 in Nintendo eShop 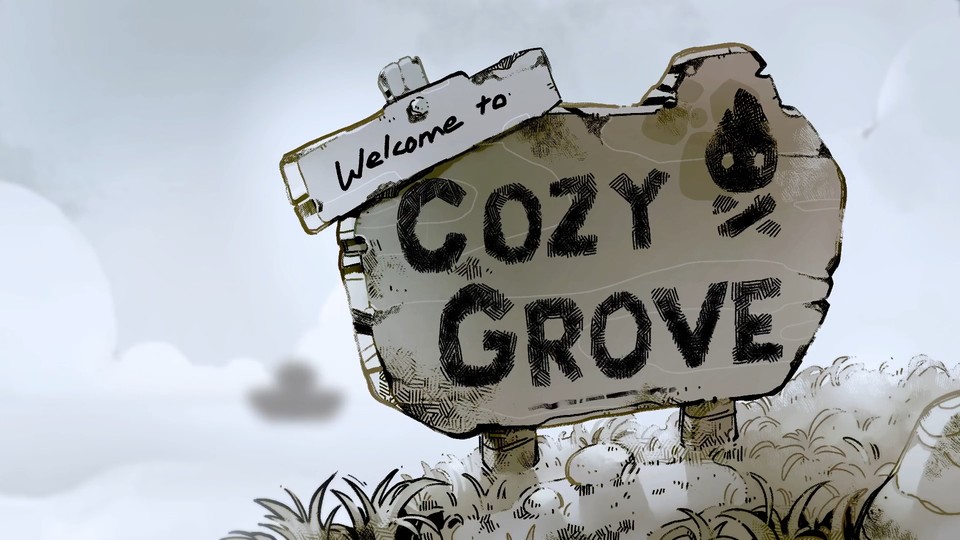 
The Cozy Grove trailer takes you to a relaxed ghost island

Cozy Grove is a cozy life simulation game with an unusual storyline: while camping on a haunted island, you must meet ghosts to help them find their way to the afterlife. To do this, you must first know the individual history of each individual. The fact that it doesn’t get creepy despite the dark theme isn’t the least due to the hand-drawn graphics, which are both pretty and cute. You don’t just deal with ghosts, you also collect resources, take care of expanding your camp, beautify the environment or pursue various side activities such as fishing. As Cozy Grove delivers new tasks every day, there is always something to do, even in the long term. 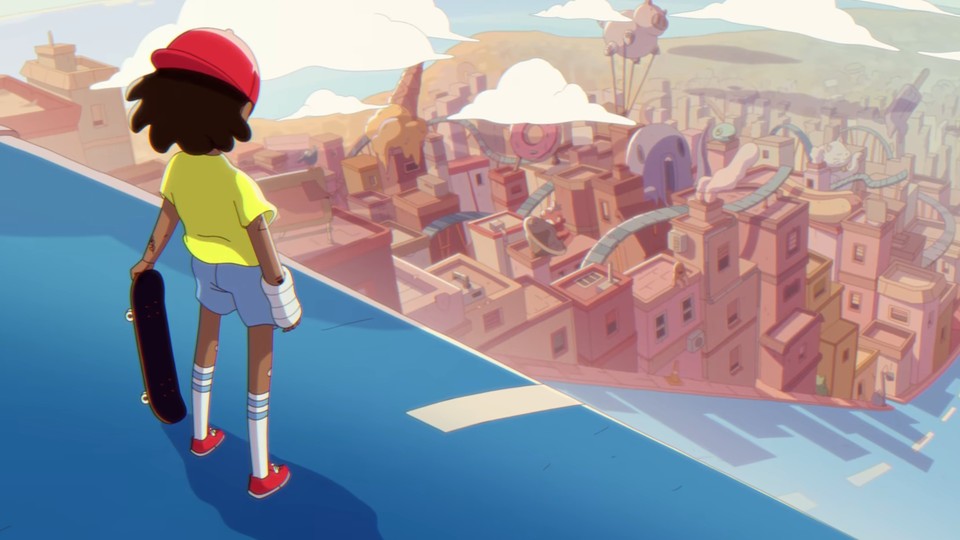 
OlliOlli World Trailer Takes You To The Skater God

We had to wait a long time for a sequel to the popular skateboarding game series after OlliOlli2, released in 2015, but OlliOlli World, released earlier this year, actually lived up to the high expectations. Instead of pixel optics, there are now intricate and colorful 3D graphics, but the levels traditionally remain two-dimensional. Nothing changes at the heart of the gameplay: on the way to the goal, we must perform as many tricks and combos as possible in order to beat the high score. This time there is also a creative story that revolves around the skate paradise Radlandia. Due to our achievements there, we want to rise to the rank of skateboarding magician and thus to the ruling class of Radlandia. 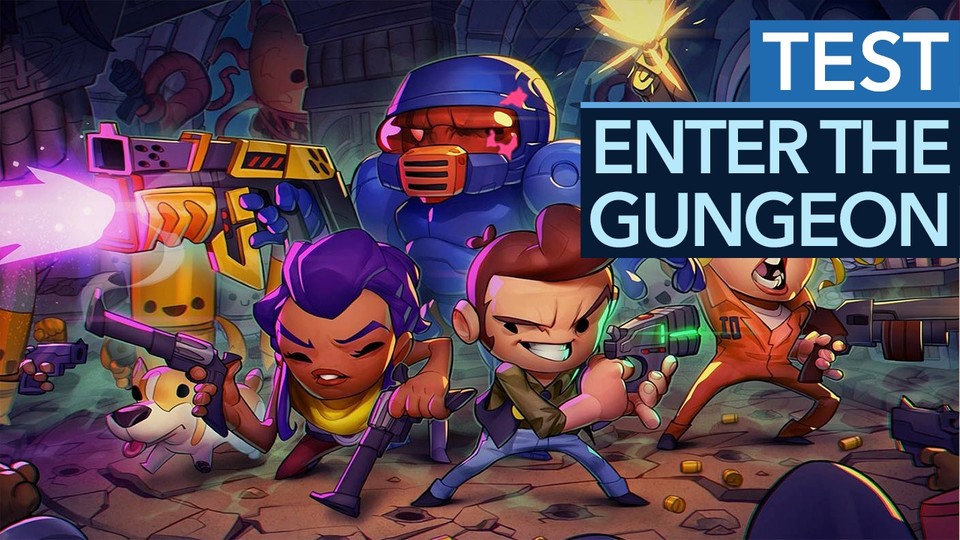 
Enter the Gungeon – Test video for the challenging dungeon crawler

The pixelated Enter the Gungeon sends you into labyrinthine dungeons, where you smash your way through heaps of monsters from top to bottom with a wide variety of creative firearms. Similar to Diablo 2, you’re always on the hunt for loot that will make you stronger. However, since this is a roguelike, if you die you will have to start over from the beginning. This should happen to you more often, as the boss fights in particular are tough. After all, you can unlock permanent bonuses that make your future attempts easier. Plus, the randomly generated levels and varied weapon gunplay ensure that every new run feels fresh again. 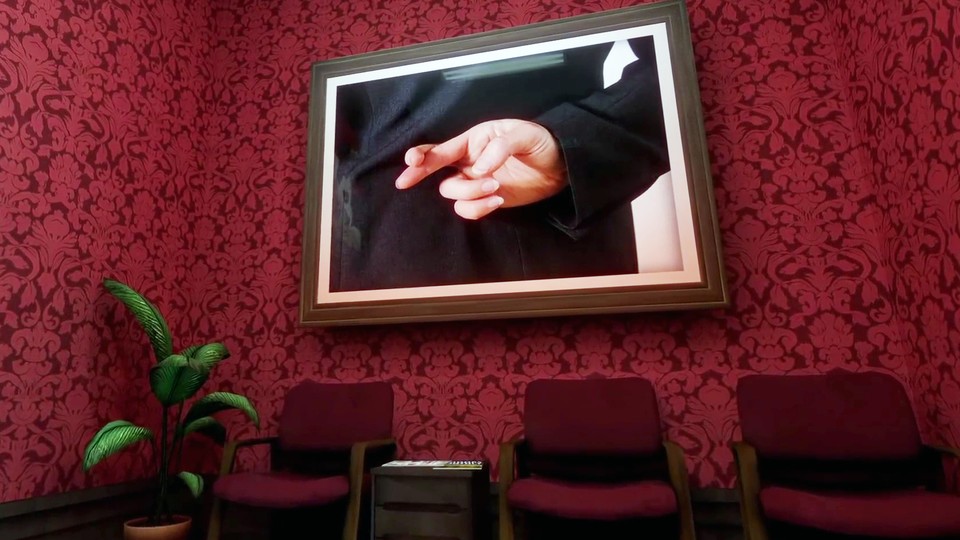 With The Stanley Parable: Ultra Deluxe, the popular exploration game received a new edition this year, which has grown considerably in terms of content and offers many new decisions and secrets. We always play Stanley, who does boring tasks in a small office. One day, when he suddenly stopped taking orders, Stanley left his office and found himself in the labyrinthine corridors of a building that had many surreal experiences in store for him. On his way, he is guided by the voice of a mysterious narrator who tells him what to do next. Stanley doesn’t have to obey this voice, but if he doesn’t, he can have repercussions on himself and the world around him… 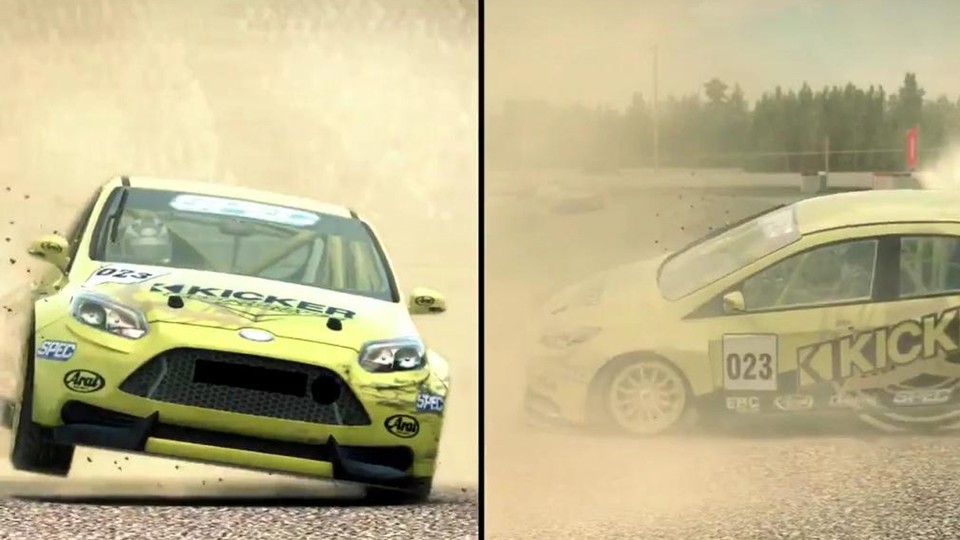 With Grid Autosport you get a racing game which, thanks to its many tuning options, you can evolve into a realistic simulation or an entertaining arcade racing game, according to your tastes. You compete in five different disciplines ranging from drifting events and time trials to aggressive touring car competitions with numerous opponents and nighttime endurance races. Through achievements you collect money and experience in career mode, unlocking new events and faster cars. As befits a good racing game, you can of course also race against human opponents in multiplayer, both online and locally in split-screen.

The action platformer The Messenger proves to be incredibly versatile thanks to its time travel mechanics.

The Messenger is an action platformer that begins in a classic 8-bit pixel locomotive. However, the ninja we control suddenly jumps in time in his fight against an army of demons, which changes not only the game world but the whole game, giving him, among other things, much more detailed 16-bit graphics. and a more modern soundtrack. The level design also shifts from a linear structure to more complex Metroidvania-style levels. In order to unravel the mysteries of the game world, we have to keep switching between 8-bit and 16-bit worlds. Over time, our protagonist learns many other skills that are very useful in the sometimes difficult boss fights.

In Heave Ho, we swing over bottomless chasms in co-op.

In Heave Ho, you have to fight your way through dangerous levels full of obstacles and bottomless pits as a legless potato-shaped creature with very long arms. It works best in co-op, because here you can hold hands and form long enough chains even for wide throats. If even that isn’t enough, you can launch yourself into the air and catch yourself to avoid missing the target and landing in a vacuum. Heave Ho has a variety of levels with lots of crazy ideas, but they’re all very short, so it’s a good game for intermediates. However, the more difficult levels also offer real challenges for those who want to deepen the game.

Smartphone bank Revolut was the victim of a cyberattack

PS Plus: get five free avatars