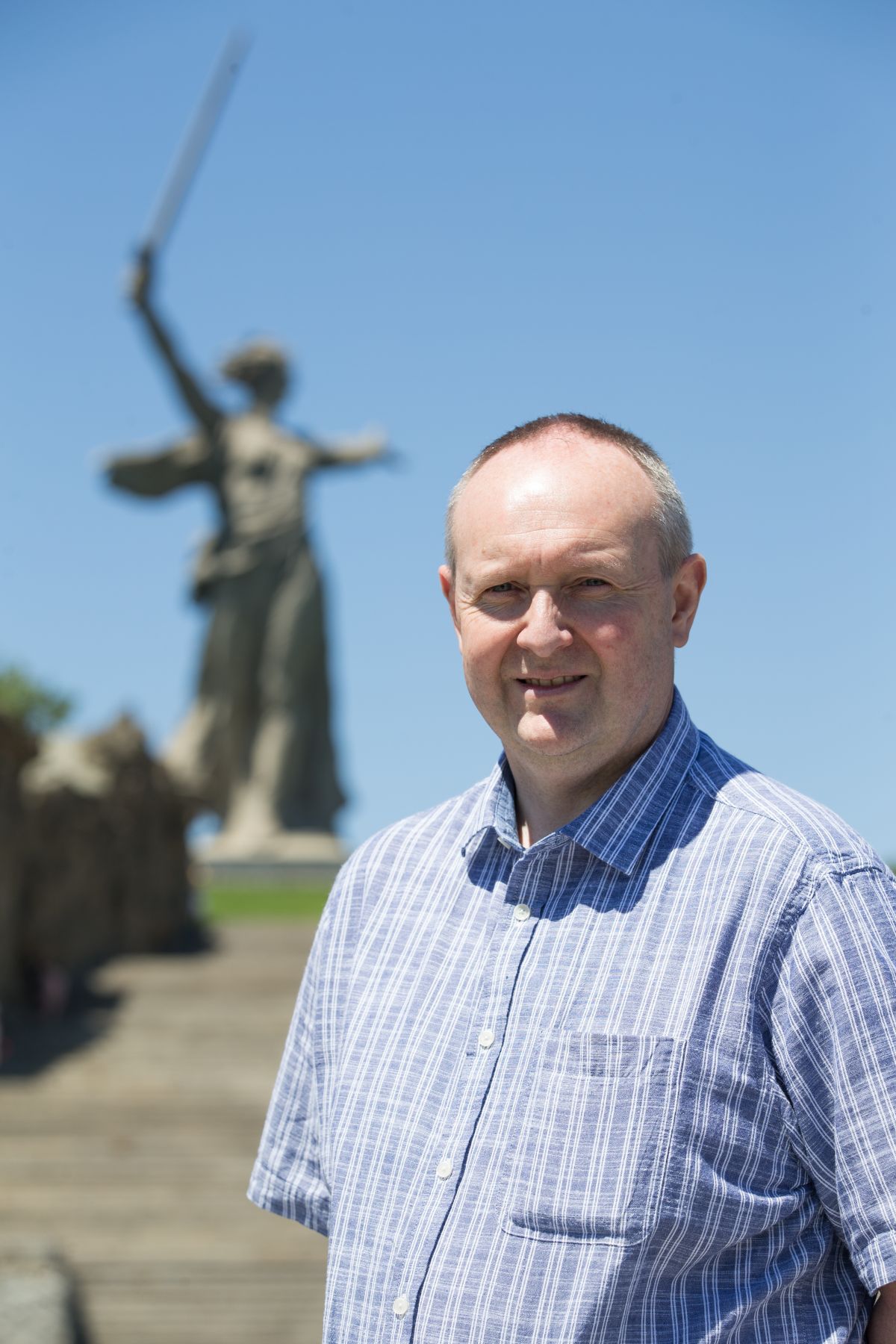 The Football Police chief said there was “no evidence” to support a lawsuit allowing the sale of alcohol at top-flight matches.

The fan-led review, chaired by Tory MP Tracey Crouch, recommended last November that a series of small-scale pilots allowing the sale of alcohol within sight of the pitch take place at selected clubs across the National League and League Two.

Currently, it is illegal for fans to drink in their seats or in the stands from the fifth tier of the National League.

The recommendation comes amid growing disorder, with data released by the Home Office on Thursday showing that football-related arrests hit their highest level in eight years last season, while incidents of disorder have been reported in 53% of all regulated matches in England and Wales in this campaign.

Chief Constable Mark Roberts, head of the National Council of Chief Constables for football policing, said alcohol is an ‘eternal driver’ of bad behavior in football and in society at large and remains fiercely opposed to any pilot project.

“I was very consistent, I never thought it was appropriate,” he told the PA news agency.

“We have a relationship with alcohol in this country that leads to bad behavior. I’ve been unequivocal in my statements and in my representations to the government that (a pilot) is absolutely the wrong thing to do.

“I question the evidence behind Crouch’s review recommendation. What is the evidence base? When you talk to fans, the vast majority I talk to are usually quite happy to have a drink before the game, at halftime and after the game.

“If you can’t go 45 minutes without drinking, you probably have a problem.

“And really, just the mechanics – if you’re a fan sitting in a seat and people are constantly walking past you with drinks, then go to the bathroom…

“We’ve seen the weird habit of throwing 8 pints in the air when people score – it’s only going to make it worse.

“I don’t see any evidence base for it, I don’t see any massive outcry for it. I think the situation we have is perfectly acceptable and I remain absolutely opposed to any relaxation of alcohol in football.

In April, the government accepted the recommendation of the fan-led review to review the Sporting Events (Alcohol Control) Act 1985 which prohibits the sale of alcohol within sight of the pitch.

“The government recognizes the potential commercial benefits that a change in this regard could bring to clubs, particularly lower down the football pyramid, but this must be weighed against wider fan safety considerations,” the official said. response document.

He also noted, however, that Baroness Casey’s review of the chaos at the Euro 2020 final at Wembley last year identified alcohol consumption as a ‘key driver’ of anti-social behaviour.