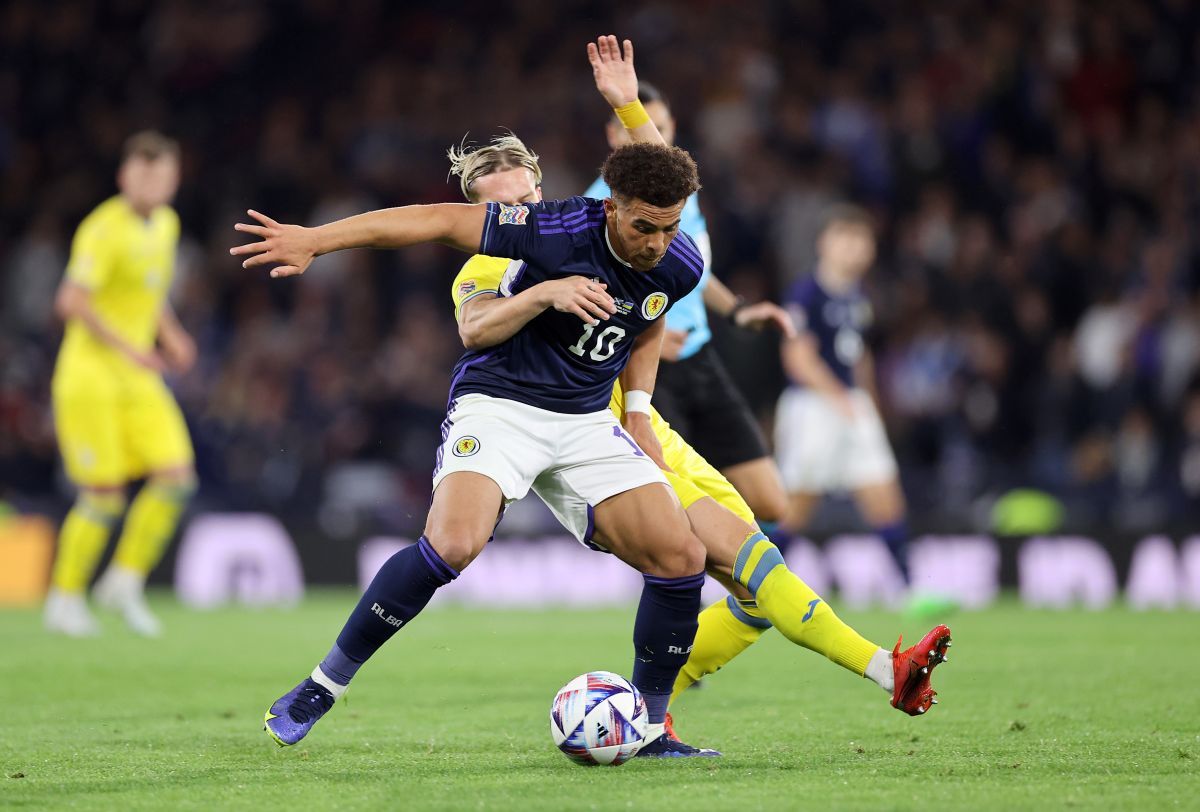 Scotland striker Che Adams feels he has a score to settle at Hampden on Saturday after losing 3-0 to the Republic of Ireland in June.

Adams is determined to secure the second part of Scotland’s quest for atonement after helping his side turn the tide against Ukraine.

Scotland’s World Cup hopes ended in the summer when they ended in a 3-1 defeat to the impressive Ukrainians in Glasgow.

But it was a different story on Wednesday night when Scotland claimed an emphatic 3-0 victory to top UEFA Nations League Group B1.

Steve Clarke’s men are now looking to banish memories of another painful experience in June, when they lost 3-0 in Ireland.

Two draws would be enough for Scotland to win the group and secure promotion to the elite ranks of European football, but Adams is aiming to make up for his disappointment in Dublin.

“I think we owe them one now because of what happened in the summer,” the Southampton striker said.

“We’ll be full of confidence now and we’re looking forward to it. We all know what we are capable of and we have shown it to everyone, especially Ireland.

“It will just give us more confidence for the next game. Everyone knows what we can do now.

“We played so well and it’s just about building momentum. Everyone believes in what we are capable of. We showed so much faith.

“The result motivates us even more. The performance was definitely up there with one of the best.

“It set us back this summer, but it gave us more motivation to be at the top of the group.”

Adams had three good chances, hitting the bar and forcing two saves, a particularly impressive one, and was wiped out by a hard hit when he appeared to be running for goal late in the first half.

“I thought it was a top performance,” Adams said. “We dominated the ball and the game throughout the 90 minutes and we didn’t have the chance to score much more.

“There was a lot of pressure on the ball, they didn’t really have time, we were picking up every other ball. It was a solid performance from everyone.

“We had so many chances, myself included, and I should have scored. But it was a good performance and, especially Lyndon coming off the bench and making an impact like he did, it was an incredible experience. .

Croatia v Denmark live stream: How to watch the Nations League from anywhere in the world