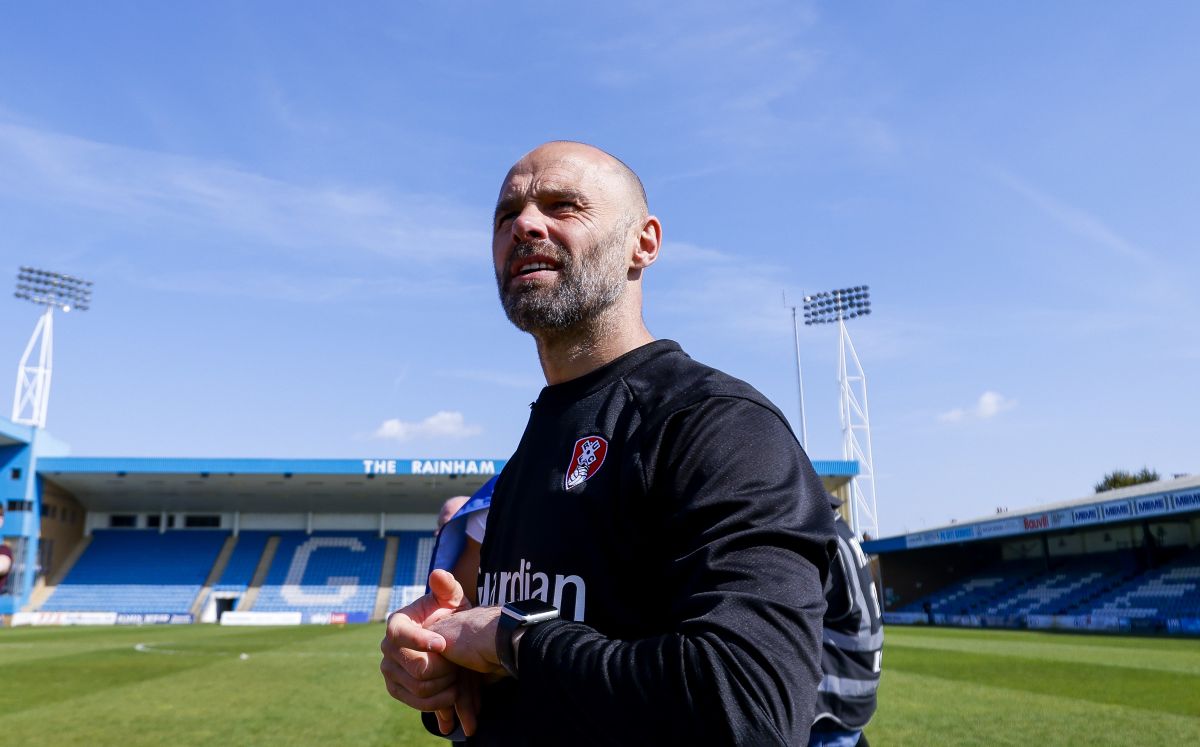 Derby have confirmed the appointment of Paul Warne as the club’s new permanent manager.

Warne, 49, who was promoted three times to the Sky Bet Championship with Rotherham, became the favorite to succeed Wayne Rooney earlier in the week after the Rams started their season under caretaker boss Liam Rosenior.

Derby said in a statement: “Derby County Football Club are delighted to announce the appointment of Paul Warne as Head Coach.

“Warne has joined the club with immediate effect on a contract until the summer of 2026.

“As was made clear over the summer, the board intended to take some time to assess all aspects of the club and, having done so, we believe Paul’s successes at this level will continue. fit perfectly into our long-term strategy.”

Interim boss Rosenior had been backed by Derby’s new owners Clowes Developments to take the job after Rooney resigned in June.

But the 38-year-old, who had been Rooney’s assistant, has been relieved of his duties and it is unclear whether he will remain at Pride Park.

The Rams said: “Paul’s arrival signifies the end of Liam Rosenior’s tenure as caretaker manager and on behalf of everyone at Pride Park we would like to thank Liam for all his hard work over a period of time. incredibly difficult and for helping stabilize the club under new ownership.

Warne, who spent six seasons at Rotherham, will take charge of his first game for Derby at Cambridge on October 1 after the international break.

Derby added: “We would also like to thank Rotherham United and its chairman Tony Stewart for all their help throughout this process.”

Warne had been in charge of the Millers since 2016 and also oversaw three relegations from the Championship while working under severe financial constraints.

He has guided Rotherham to eighth place after nine games this season – their best start in the Second Division since the 1960s.

Rotherham said: “While we are of course disappointed to see Paul and his team go, they do so with our best wishes and thanks for their commitment to their roles here with Rotherham United.

“Their departure now presents the club with an exciting opportunity to bring in a new coaching staff with a fresh perspective and build on our excellent start to the 2022-23 Sky Bet Championship season.”