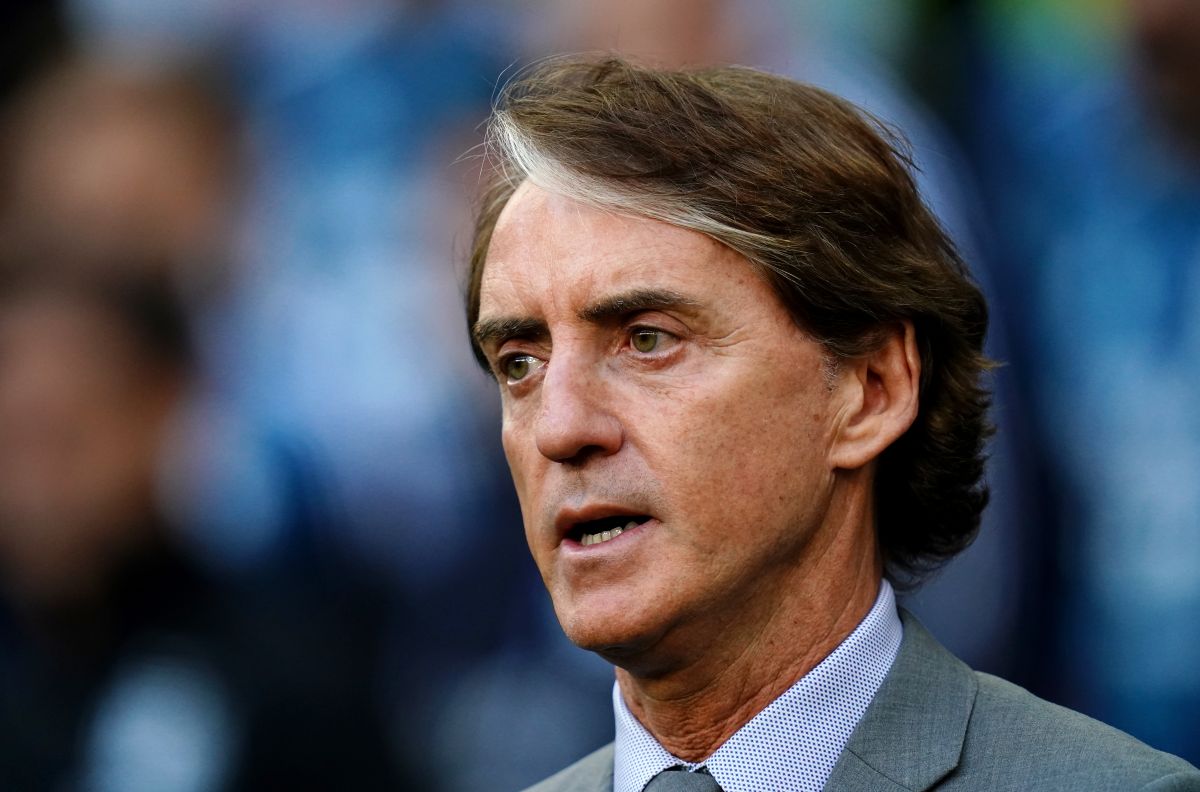 Italy coach Roberto Mancini said England remained “one of the best teams in the world” despite their two recent defeats against Hungary.

England, who cannot qualify for the Nations League final, face Mancini’s side in their penultimate Group A3 game in Milan on Friday.

Mancini said: “I think England are one of the best teams in the world. It’s full of talent, especially the forwards.

“They have a lot of players apart from Harry Kane, who is an amazing player, but the young players around him can make a difference. So it will be a very tough game for us.

The two sides played out a goalless draw at Molineux in June in their first meeting since Italy won on penalties in the Euro 2020 final at Wembley.

The Three Lions are winless in the Nations League this season. They are bottom of their group having taken two points from four games and will be relegated if they do not win in Milan.

Their 1-0 and 4-0 defeats against Hungary, in Budapest in June and at Molineux in July, ended in draws against Germany and Italy.

England must beat Italy in Milan on Friday to avoid relegation from League A…— UEFA Nations League (@EURO2024) September 22, 2022

But Mancini, whose side will remain in contention for the final if they avoid defeat to Gareth Southgate’s side, pays little attention to recent results.

“It’s a national team full of talented players and I think they can still improve, even though they lost two games against Hungary.

“I think the English players at the end of the season are very tired because they play a lot more matches than the other national teams.”

Italy captain Leonardo Bonucci believes his side can use England’s visit to Milan to move up the world order after failing to qualify for the World Cup in Qatar.

Bonucci said: “It will be a very important game because it will tell us where we are in this renaissance, let’s say.

“Because after failing to qualify for the World Cup, the coach changed many players, so tomorrow we will understand where we really are, where we need to improve and if there is something to improve .

“But I think it will be the best game possible to start over and build something new and important for the future.

“England are a great team, so we have to pay attention to their individual qualities because offensively they have very talented players, who can change the game in the blink of an eye.”

Mancini has confirmed that AC Milan midfielder Sandro Tonali has to drop out of the squad due to injury.