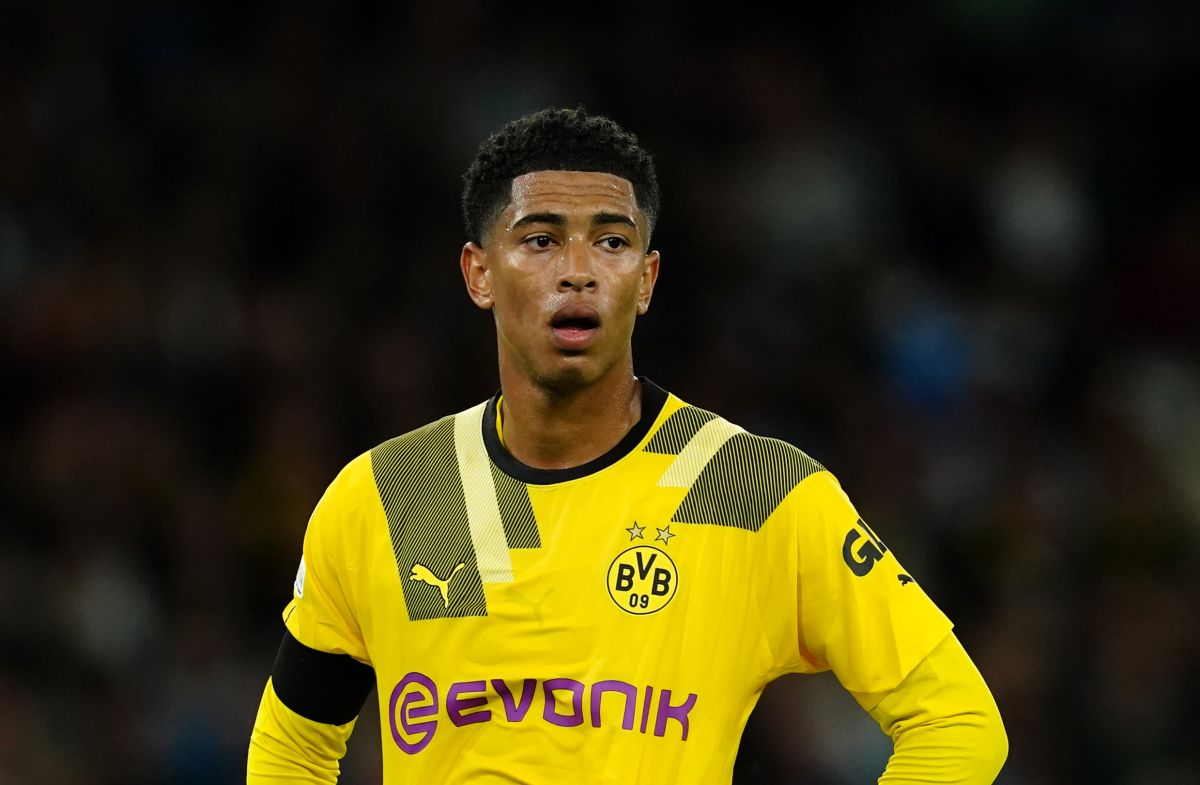 Manchester United may have gained an advantage in the race to sign the Borussia Dortmund midfielder Jude Bellingham, reports the Daily Express, citing The Athletic. According to the newspaper, United have closely followed the development of the 19-year-old England international and have even bonded with his family in a bid to beat Liverpool to his signature.

The Sun reports, via Calciomercato, that the Juventus midfielder Manuel Locatelli has been linked with a move to Arsenal. The 24-year-old failed to impress the boss Massimiliano Allegri since a £30million move from Sassuolo.

The same newspaper writes, citing Bild, that Arsenal have also made contact with Eintracht Frankfurt over the winger Jesper Lindstrom. The 22-year-old helped the Bundesliga outfit win the Europa League last season, earning him a Champions League spot for this campaign.

And Derby are closing in on the appointment of Rotherham manager Paul Warne, says the Yorkshire Post. The 49-year-old is Derby’s number one choice to become permanent manager after Liam Rosenior was removed as acting boss.

Nothing has changed regarding Shakhtar Donetsk’s stance on Mudryk: €30m offer from Everton rejected, no offer from Arsenal [talks with his agents, strong interest but no proposal made]. ⭐️🇺🇦 #transfers— Fabrice Romano (@FabrizioRomano) September 21, 2022

Joao Gomes: ESPN reports that Flamengo’s vice-president has said there are “no offers” for the 21-year-old as the Brazilian midfielder is linked with Liverpool and Manchester United.

Quiz! Can you name every England player of the noughties with 10 caps or more?