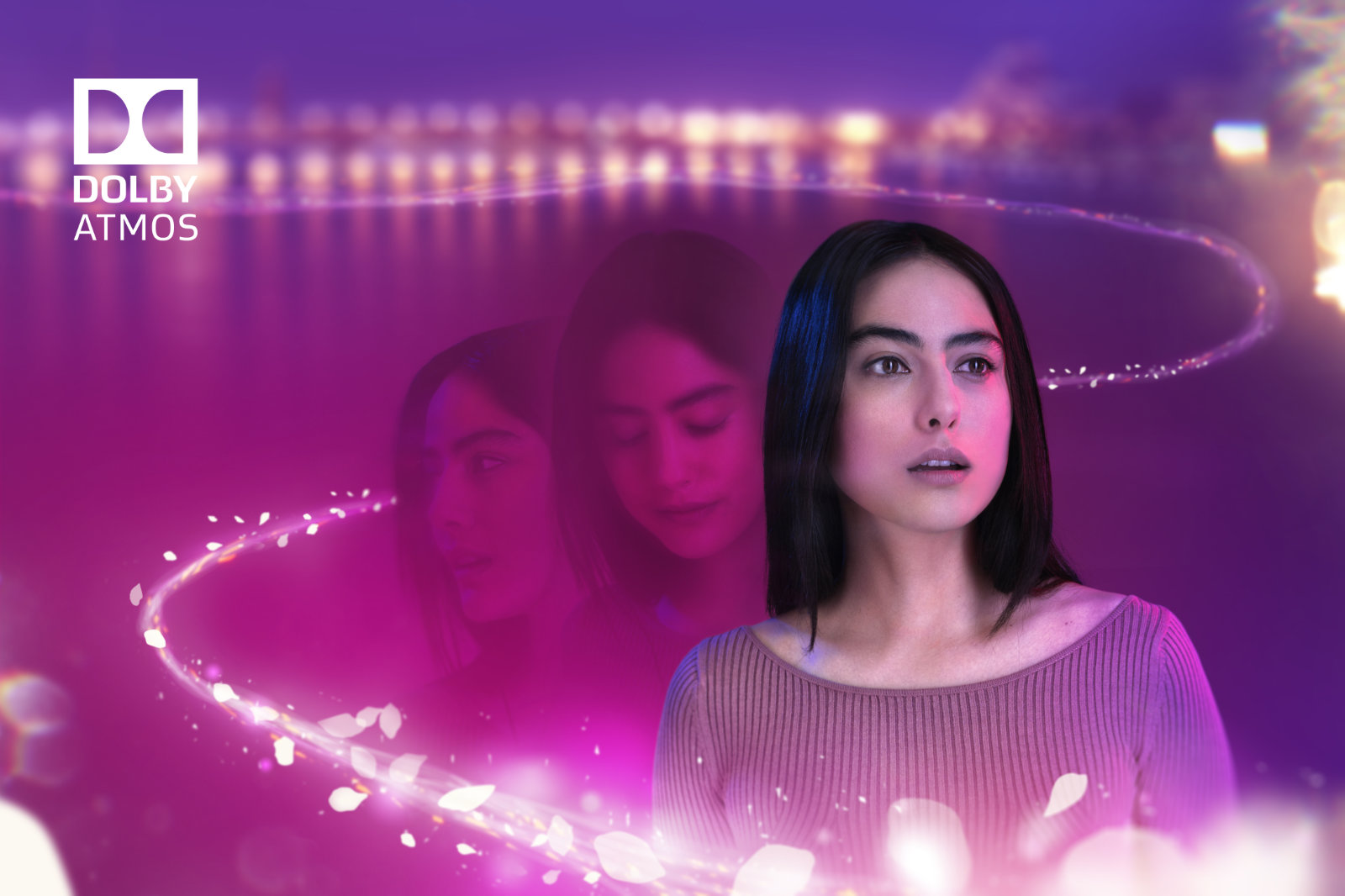 Dolby Vision currently dominates as a dynamic HDR format, while Dolby Atmos literally sets the tone for 3D sound. Although Samsung pushed for an open alternative with HDR10+, it failed to win against Dolby Vision. DTS:X or Auro-3D, on the other hand, are far behind Dolby Atmos. Now it is said that Google wants to get involved. Under the “Project Caviar” banner, the company might want to tackle Dolby directly.

Protocol reports that Google reportedly held talks with potential hardware partners earlier this year. The objective is to build open formats competing with Dolby Vision and Dolby Atmos that can be used free of charge. Google then wants to attract other manufacturers with the cost savings. Whether that will be enough remains to be seen: unlike Dolby Vision, HDR10+ can also be licensed for free. However, this did not help the spread.

Google plans to market its new HDR format as well as 3D audio under a common umbrella brand. The package is intended to be staged as a premium experience for viewers and listeners. However, Google has yet to officially comment on the whole matter. Protocol’s colleagues base their comments on a presentation video they had in front of them. Apparently, Google wants to take advantage of several factors to push the new formats.

On the one hand, Google could use YouTube to make the new HDR standard and its 3D audio format socially acceptable. In this way, it was already possible to push the adoption of the AV1 video codec a little further. Android TV could also be a key feature. Additionally, Google is said to want to make its new smartphone video recording standards acceptable to Android partners. You can still see a gap where Dolby Atmos and Dolby Vision haven’t spread so much.

Dolby should definitely take a close look at the whole story. This is how the company makes its money from licensing and Dolby Atmos and Dolby Vision in particular are currently experiencing the strongest growth.

New functions are about to be launched

New tombs will be added to Assassin’s Creed Valhalla, and soon