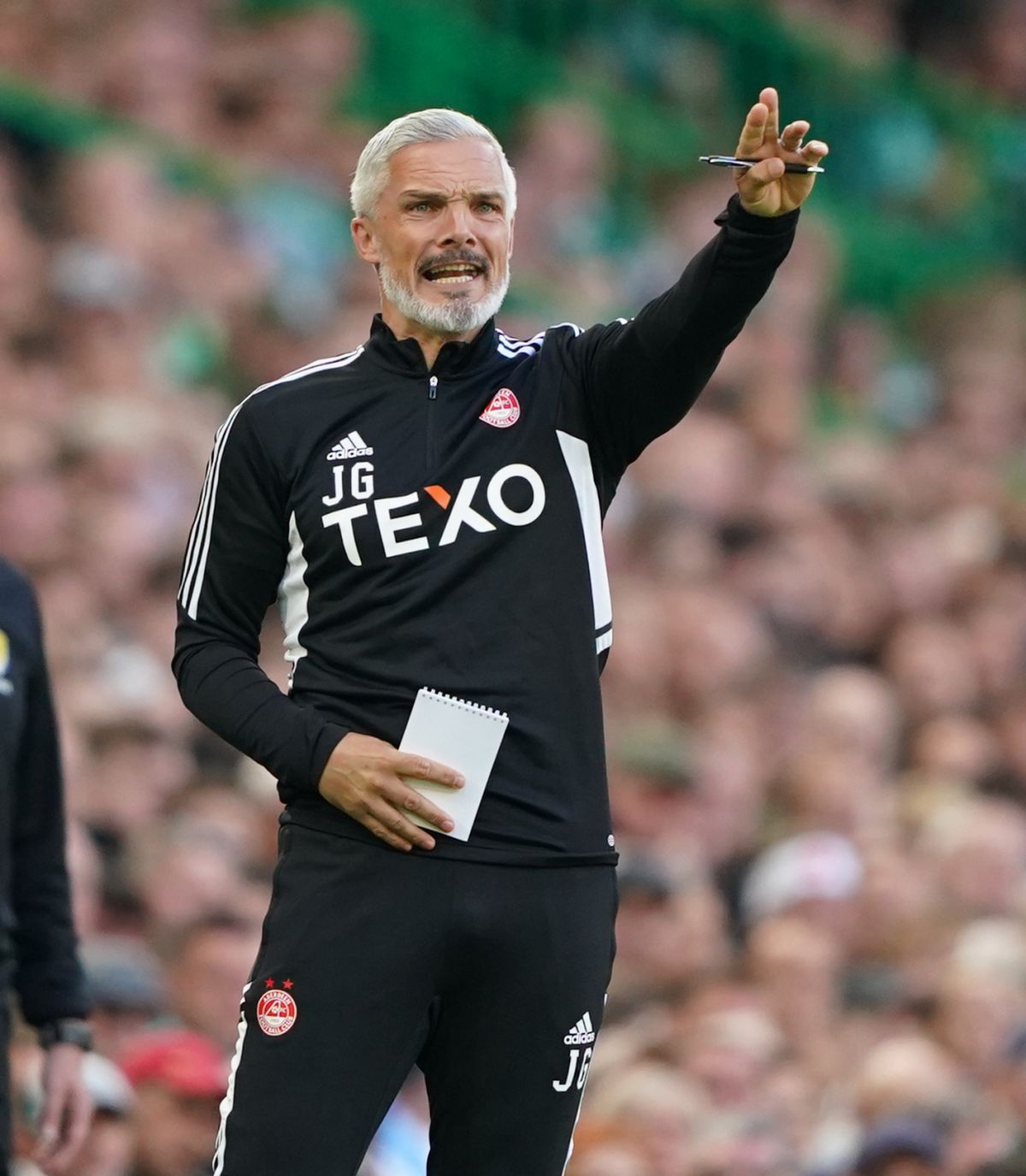 The Irishman has been accused of breaching a rule that prohibits comments of a discriminatory or offensive nature. He has also been accused of not acting in the best interests of football.

With Aberdeen leading 1-0, Scales received a second yellow card from referee David Dickinson after an entanglement with Porteous from a corner. Goodwin felt the Hibs centre-back pulled his player out and then went down looking for a kick.

The former St Mirren manager said after the match: “I don’t know how many times the Porteous boy can get away with this stuff.

“I actually laughed and joked with the ref before the game to let him know. Unfortunately just before half time he was sucked in by the hook, line and sinker.

“We have shown our players a number of instances where Porteous has won penalties like this in the past. People will say he’s gifted and he’s smart. But that’s blatant cheating as far as I’m concerned and it’s costing my team points.

“I told Porteous opposite after the game what I thought of him. I don’t care what he reads in the newspaper on Sunday and Monday. He knows. He laughs about it. He celebrates the penalty shootout like s he had scored a goal.

A hearing has been set for October 6.

France v Austria live stream: How to watch the Nations League from anywhere in the world