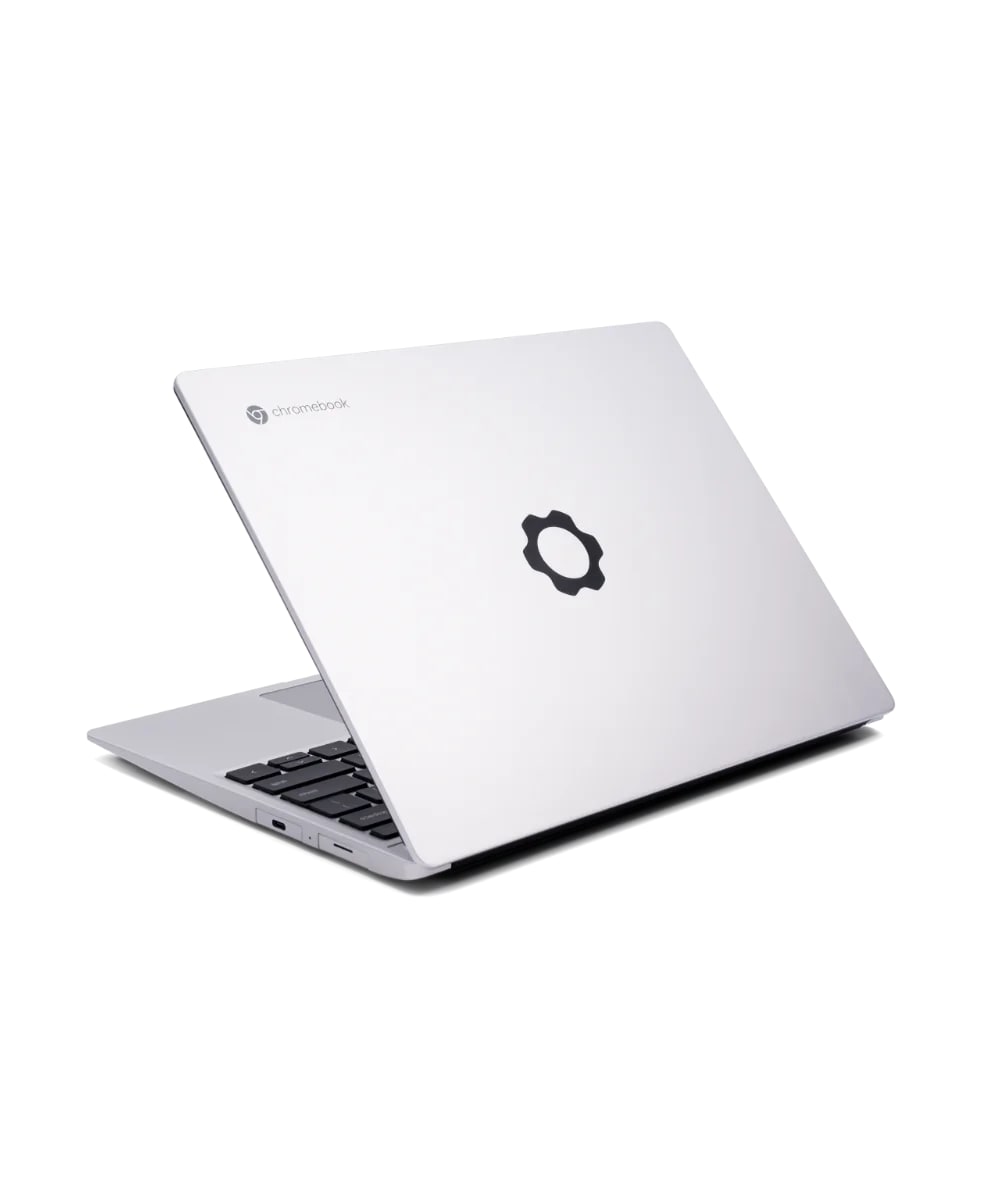 The manufacturer Framework is no longer totally unknown in this country either. They try to market modular laptops which still have compact dimensions and light weight. Modularity benefits repairs or even upgrades and allows a certain adaptability and therefore also customization.

Framework has now partnered with Google and is launching a Chromebook edition. This can already be pre-ordered in the United States and Canada, and it is quite possible that the model will also be available in this country in the future.

With the Chromebook edition, Framework also relies on 12th Gen Intel processors, but due to the modular design an upgrade to a motherboard/chipset with more power is open and possible in the coming years . The i5-1240P currently runs up to 4.4GHz in the Chromebook variant. Under the hood there is also 8 GB of RAM (DDR4) and 256 GB of storage space. All in the format of a laptop of 13.5 inches (about 34 cm) and 1.3 kg (296 x 229 x 16 mm). Someone else might say portable “Ultrabooks” can’t be repaired. Apparently you do it outside of the software some differences in terms of hardware: a special feature is the integrated Titan C as a security chip.

In a Chromebook variant, ChromeOS is logically used as the operating system. Automatic updates are guaranteed for at least eight years. However, it’s not entirely clear to me if you can still rely on Windows or other Linux distros and if standard frame laptop users can also install ChromeOS. With options to run Android apps – but it now also works on Windows. Either way, I’d be surprised if you get stuck on ChromeOS with this model. Framework only states that Linux apps can also be run on ChromeOS using Crostini. Steam games can also be used with the alpha version on ChromeOS.

Plus, you bring a lot of things familiar to the Chromebook model: the ability to upgrade storage space and RAM. Interchangeable and modular ports. There are four of them, which can be equipped with USB-C to HDMI or Ethernet or even with storage space. Or customization options for frame color and the ability to upgrade the motherboard to future generations. Upgrades can be made with just a screwdriver. More information? The battery measures 55 Wh and charges via USB-C at up to 60 watts. The keyboard is backlit. Wi-Fi uses the 6E standard.

The only Chromebook variant that can currently be pre-ordered will be priced at $999. As part of the ordering process, some modules can also be ordered for a fee. As mentioned at the beginning, European users have so far been left behind.