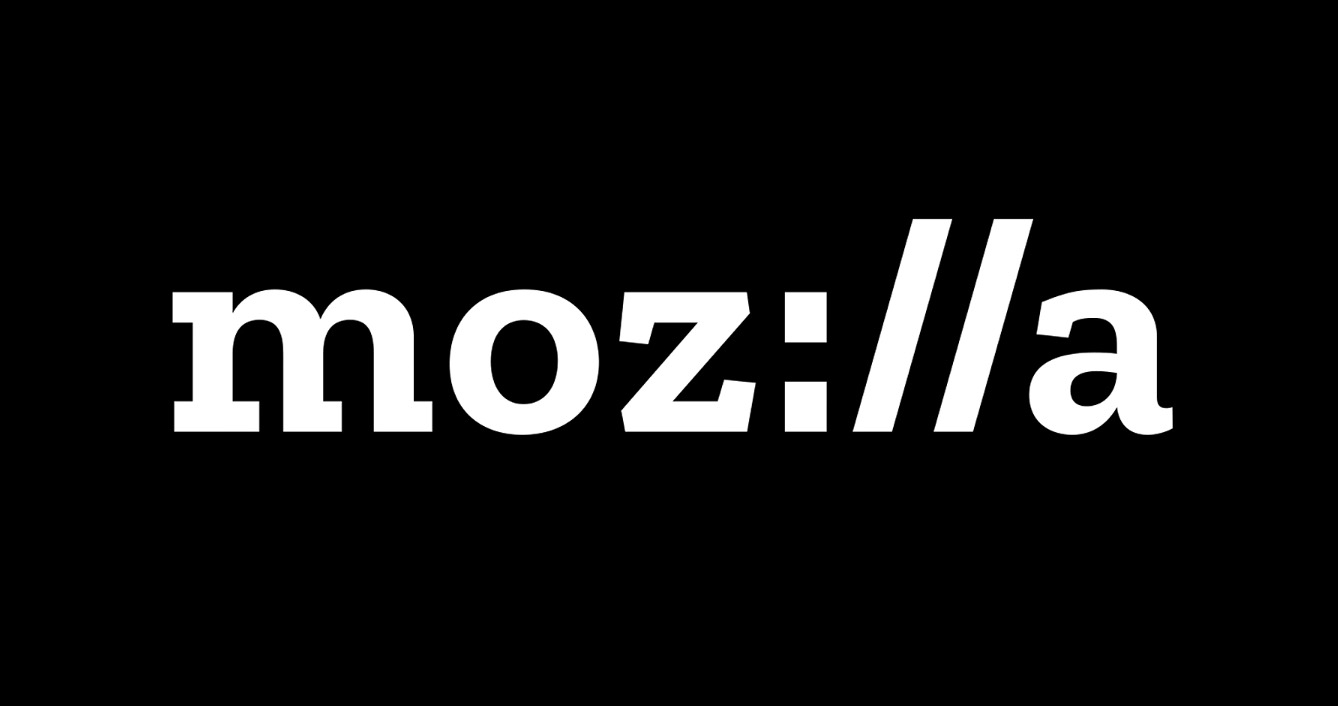 Mozilla has published a study on the browser market and the competition in this segment. According to the organization, there is little competition left in the Internet browser market, which could already be disadvantageous for consumers. This gives companies the power to ship their software as the default browser.

With that, Mozilla is certainly pulling against Google, which is represented with Chrome on the majority of Android smartphones and, of course, Chromebooks. Perhaps Microsoft Edge or Apple’s Safari are also in their sights. In any case, a survey of consumers in five countries showed that the vast majority of users never install a browser on the devices they use. Specifically, the research was conducted in Australia (2,647 respondents), USA (1,223 respondents), UK (1,186 respondents), France (1,188 respondents), India (1,705 respondents ) and Kenya (1,087 respondents).

According to Mozilla, only a minority of the countries surveyed are changing their standard browser. On the one hand, convenience plays a role. On the other hand, there is also a lack of clear and simple options. The company that integrates its browser as a standard browser almost always wins among users. Mozilla speaks of “manipulative software designs” that must be fought. Only then will it be easier for consumers to switch browsers and discover new tools that better meet their own needs and offer better data protection.

The study bears the unwieldy title “Five Walled Gardens: Why Browsers Are Critical to the Internet and How Operating Systems Hold Them Back.” Currently, there are only three major browser engine vendors: Google, Apple, and Mozilla. However, Apple’s engine is limited to its own products, leaving only Google and Mozilla as cross-platform browser engine providers. If you are wondering: Microsoft Edge is now based on Chromium, so in the end the Google engine is also behind it.

According to Mozilla, most people know they have the ability to switch browsers. But they do not take this opportunity. In the end, the majority of users stick with the standard software and have no motivation to dig deeper. Operating systems would also often discourage changing the default browser to certain patterns. According to Mozilla, the corresponding setting is often intentionally buried in submenus or designed to be misleading.

The problem: While most respondents are concerned about data protection and their privacy, that’s not enough to tell them which browsers offer them more. Mozilla hopes its own study will stimulate discussion and perhaps even initiate change.

There is official news about the uncut version in Germany