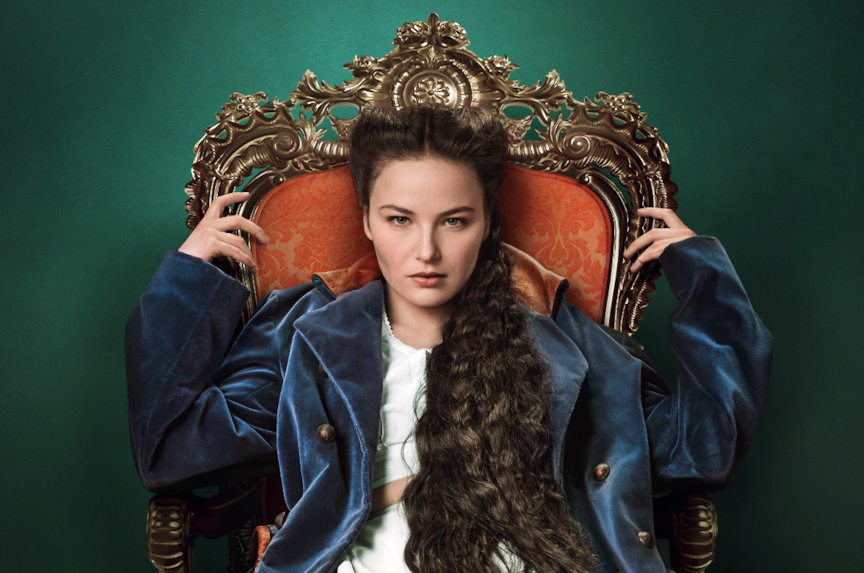 Netflix is ​​launching a new German-language original series, The Empress. Now, a trailer has been released which previews the format. The historical series revolves around the Austrian Empress Elisabeth and the world of power struggles and intrigues at the court of Vienna, in the midst of which evolve Elisabeth and her husband Franz.

The main roles are played by Devrim Lingnau as Elisabeth and Philip Froissant as Franz. The series will debut exclusively on Netflix on September 29, 2022. Katrin Gebbe and Florian Cossen directed it.

The series is intended to be quite dramatic: while enemy troops are forming on the borders of the Habsburg Empire, a new revolution is in the air in Vienna. Elisabeth must find who to trust and at what price to become empress and a figure of hope for an entire people.

PS4 install size is arguably as powerful as Kratos’ biceps