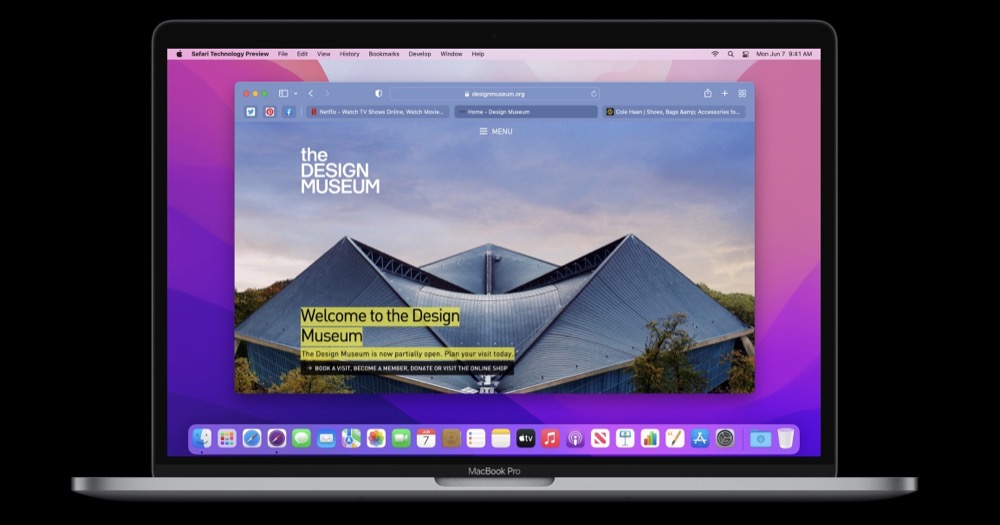 Since 2016, it is possible to install a beta on Mac in addition to the final version of Safari. It is called “Safari Technology Preview” and a new version has been released. The release is number 154 and now also includes features from macOS Ventura, which is slated for release in October.

The update is available through the Software Update feature in System Settings. If you haven’t installed the preview yet but want to try it out, you can get the Monterey or Ventura version from the Apple Developer website. macOS Big Sur is no longer supported. As already mentioned, parallel use with the final version of Safari is possible.

Six models are provided, this is new