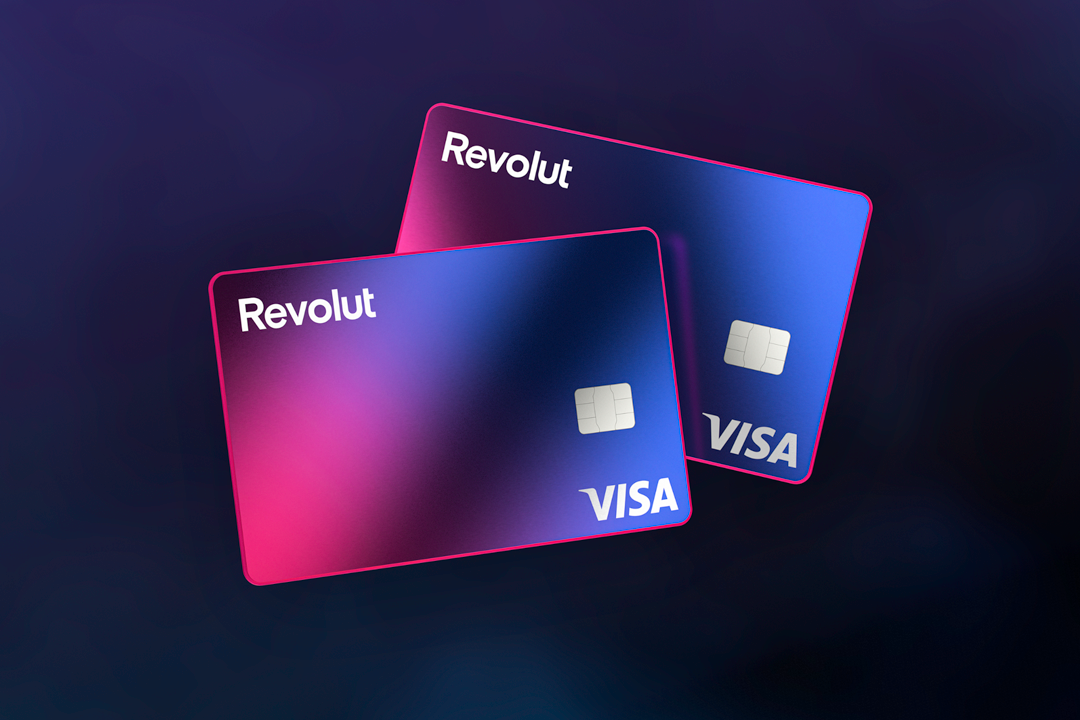 Users may have noticed this last week: something is wrong with the Revolut banking app. For example, users received in-app messages a la “suck my dick”.

Now the smartphone bank has confirmed that it has been the victim of a cyberattack. Attackers could also capture customer data.

Revolut spokesman Michael Bodansky told TechCrunch that an unauthorized third party gained access to the data of a small percentage (0.16%) of customers for a short period of time.

Revolut discovered the malicious access late in the evening of 9/11 and was able to fix the problem the following day.

Revolut declined to say what types of data were accessed, but told TechCrunch no funds were accessed or stolen during the incident.

In a message to affected customers posted on Reddit, the company said “no card details, PINs or passwords have been compromised.”

Revolut is now warning customers against phishing emails and urging them to exercise caution when receiving notifications of the security breach. The company has warned customers that it will not send calls or texts asking for login credentials or passcodes.

New titles and additional streaming resolutions for PC and Mac

A huge sale has started with over 1,000 offers for Nintendo Switch