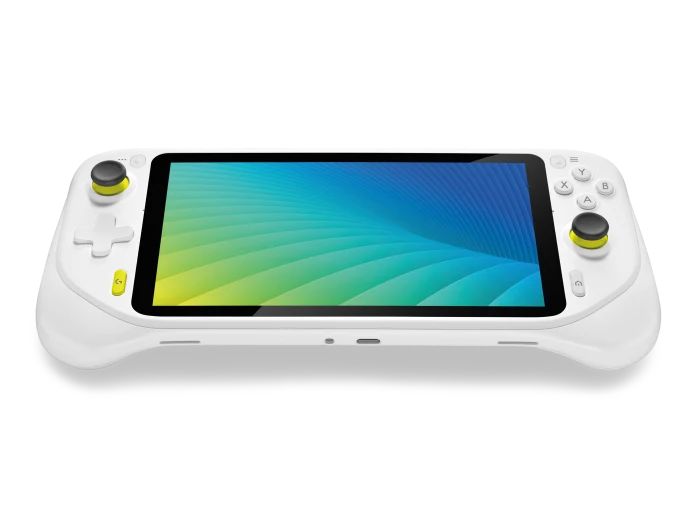 Yesterday the “Logitech G CLOUD” handheld was officially presented, we were able to share it in advance and give you all the details. Logitech’s new Android-based hardware should stream your games from the cloud – from Steam Link, Nvidia GeForce Now or from Xbox Cloud Gaming. The handy console costs $300 to pre-order, from October when it launches regularly it should cost $350 then.

Personally, I’m curious to see how the device will be received by customers and I can imagine there’s stiff competition, at least for your own four walls, since you can also tap into cloud services with tablets and play with a controller. By the way, those interested in Germany will have to be patient. I’ve been asking around a bit and at the moment it’s not entirely clear when the Logitech G CLOUD will be released in Germany. The price is also unknown, which is likely to stabilize above the dollar price.

Google Surveys and Google Opinion Rewards for Publishers will be retired