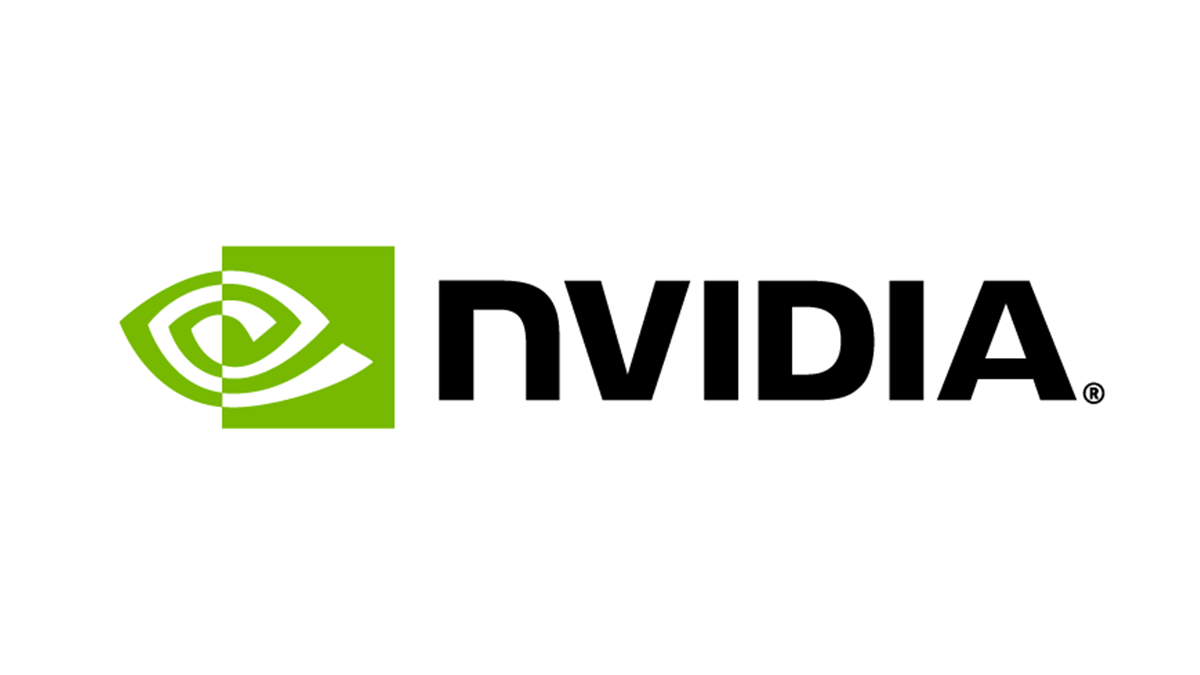 Nvidia has just presented new graphics cards, but is working behind the scenes on a new chip in the Tegra series: the Tegra T239. This SoC is supposed to serve as the future heart of the Nintendo Switch 2. It could also be used in a potential Switch Pro, but Nintendo has repeatedly denied plans for such a model in the past.

The Tegra T239 is probably a custom variant of the Tegra T234. There have been rumors of a new Switch model for years, but so far they’ve mostly come to nothing. So it’s clear that Nvidia has a new chip in the works and is already communicating with Linux kernel developers about it, but the processor could just end up in other devices – like a new generation of Shield TV.

The Tegra T239 probably relies on eight cores in a single cluster based on the ARM Cortex-A78AE architecture. It is possible that the chip is internally classified under the code name “Black Knight”. It is vaguely speculated about 2,048 CUDA cores and a performance of 4 TFLOPS. That would be a more than decent jump, as the current Switch’s Tegra X1 is only 0.4 TFLOPS.

Ultimately, however, we have to wait and see: Nintendo traditionally keeps a low profile on new hardware and the first Nintendo Switch, which was released in 2017, could still be a few years old before it’s replaced.