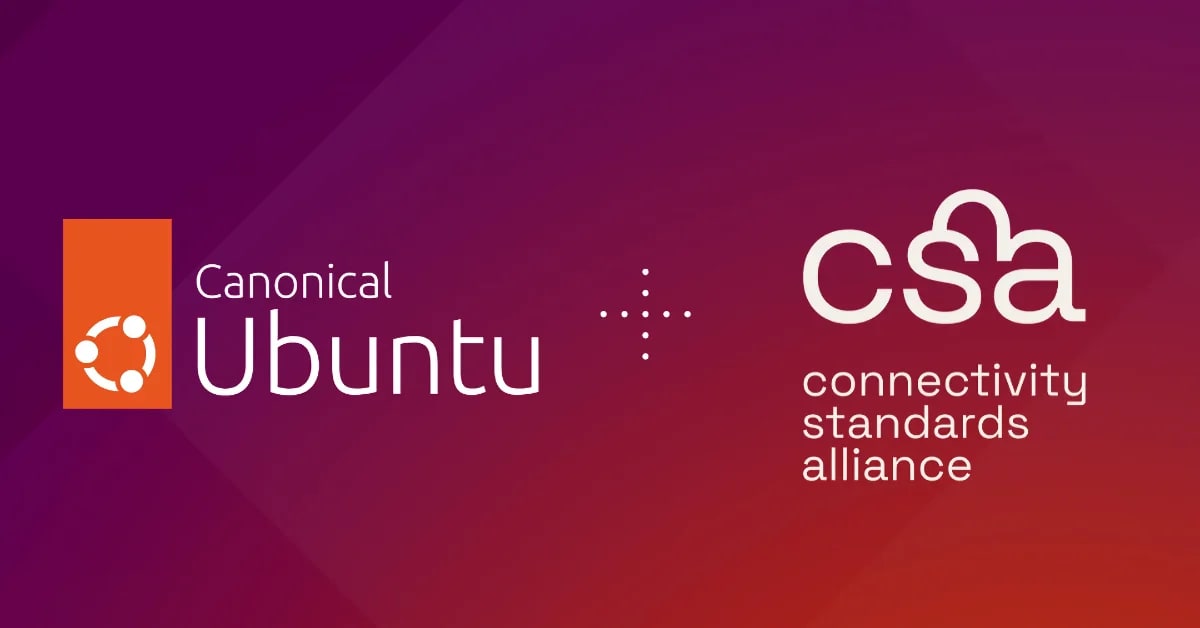 The Connectivity Standard Alliance includes many well-known manufacturers, including Google, Apple, and Amazon. With Canonical, the well-known Linux distributor behind Ubuntu now joins the alliance – as the first provider of an independent Linux distribution.

Canonical also wants to contribute to the development of open IoT (Internet of Things) standards. This includes strengthening the role of open source software. The tasks of the Connectivity Standard Alliance also include the development of the Matter smart home standard. Accordingly, Canonical is also committing to Matter and announcing that it will support the future Matter standard.

Ubuntu Core comes with Matter support out of the box. According to the manufacturers, this is a fast and reliable way to bring Matter devices to market. Matter is also complemented by solutions for over-the-air updates and security maintenance and sees itself as a great team in the field of open source smart home solutions. If you’re unfamiliar with Ubuntu Core, let me get you on board: it’s a containerized variant of Ubuntu that’s been optimized for IoT and Edge devices.

Launch of the Chromebook edition of the modular laptop