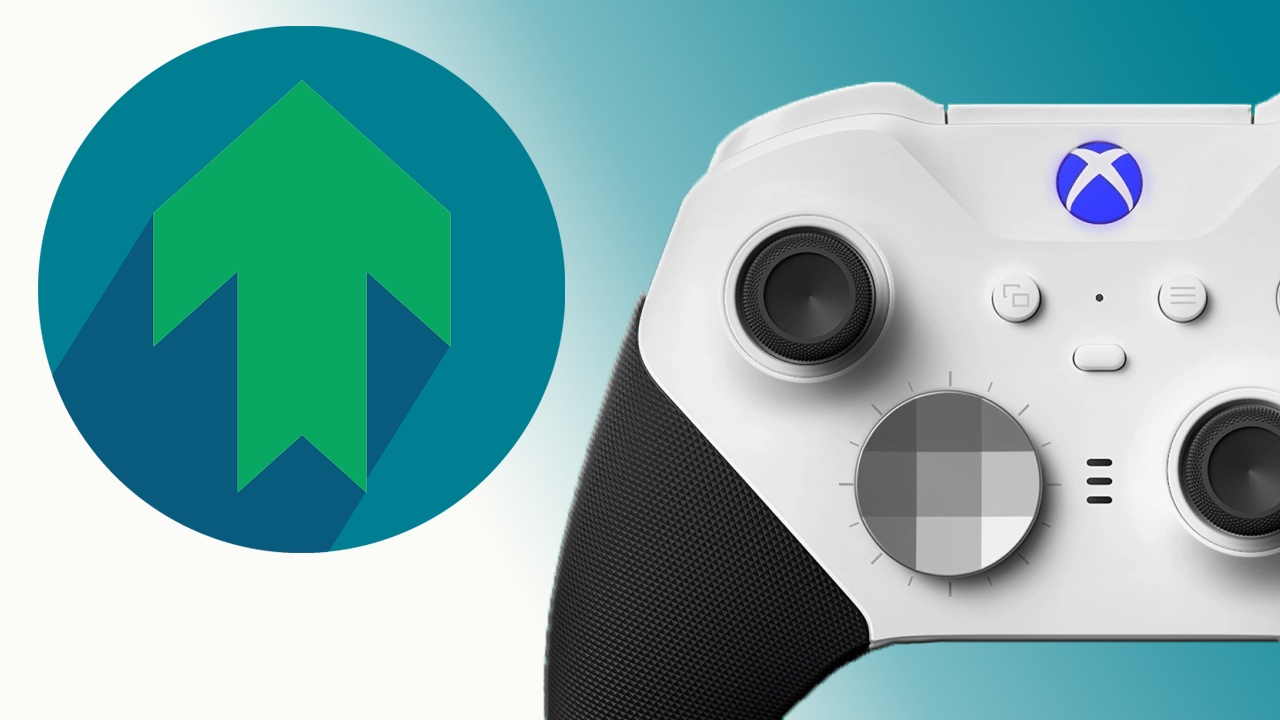 Microsoft is rolling out a new update for Xbox today.

After Microsoft gave the party cat some long-awaited noise cancellation in early September, another hugely useful update rolled out to Xbox One and Xbox Series X/S today.

It’s in the update:

Finally choose the storage location yourself

Previously, it was not possible to decide whether games/applications should be installed either on the internal storage of the Xbox or on an external data medium or on the official storage extension. Downloaded programs can only be moved after installation. You can now specify where optimized Xbox games, games from older Xbox generations, or apps are saved in the system menu under “Storage Devices”.

Game library has been overhauled

Now, the dashboard of your Xbox One or Xbox Series X/S will show you in a much clearer way which games you have access to. In the “All Library” tab, you will now see all the games you have purchased and can access “for free” through Xbox Game Pass, EA Play, Xbox Live Gold.


Now you can see which games you have access to much more clearly.

If you’re using an Xbox Elite Series 2 controller, you can customize the Xbox button color with the update. You choose from a palette of colors and can also set the saturation manually. A color selection by hexadecimal code is also possible.

How it works: Once your controller is connected, open the Accessories app. Here you can now select a new color profile for the Elite Series 2 and then configure it manually.


You can customize the Xbox button color with the update.

As Microsoft also announced during the update, the Xbox Elite Wireless Controller Series 2 – Core is available in white starting today for $129.99. Further information can be found under the link.

To make sure you’re up to date with what’s been happening on your Xbox One or Xbox Series X/S in terms of the dashboard recently, take a look at the news from colleague Chris. Learn more about Party Chat noise cancellation and another cool new feature for Xbox Live.

What is your opinion on the latest update and what functions should Microsoft definitely provide later?