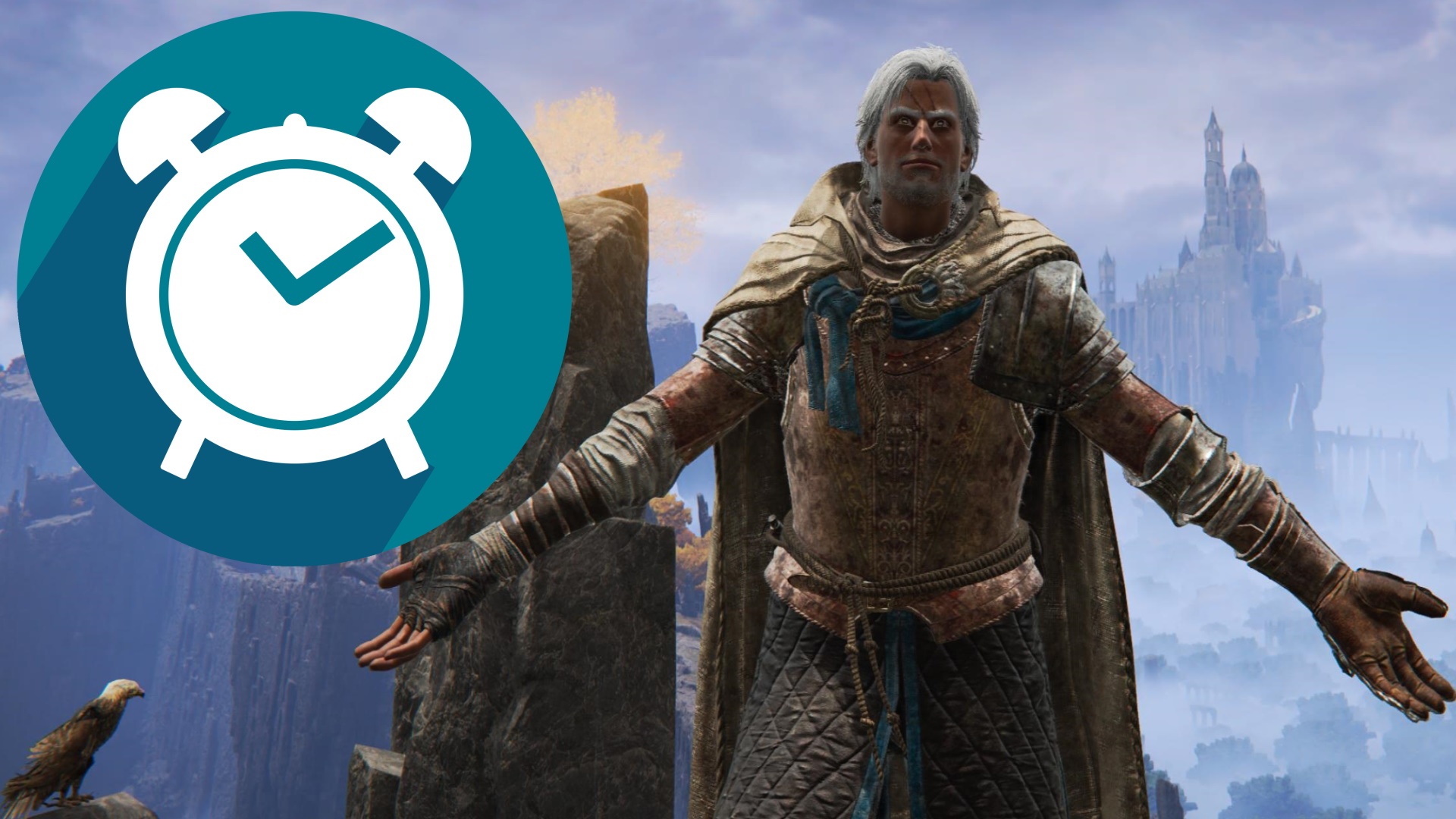 You told us how much time you had to play per week.

We often talk about the size of the games and how many hours it takes you to reach the credits. With typical open-world monsters, playtime is usually easily in the triple-digit range – something developers and publishers like to advertise aggressively.

Plus, many of you have at least one game subscription that gives you access to a huge, ever-growing library. That’s why we wondered how much time you actually spend with the controller in your hand per week.

Most don’t have much time

We also wanted to know which Assassin’s Creed setting you were most looking forward to, so the community voted:

Assassin’s Creed – Because of Japan!

The reasons are usually the same

Some of you said in the comments that it was not easy for you to give a general answer to the question because playtime varies greatly per week. For many of you, it depends on the titles that come out. For example, Manaring states:

For me, it depends on what games I’m currently playing and how addicting they are. I have now taken 10-20 hours a week, I can easily manage the hours. However, if a game excites me, i.e. the release of a highly anticipated game, the number of hours can easily and easily cross the 40 mark. But there is also the reluctance to play, this which means there are only 0-5 hours per week 😉

Many of you feel the same. However, some of you would like to play more but just can’t find the time. The reasons mentioned – and understandable – are always the same: long or variable working hours, family, partner and sometimes other hobbies. CyroTrix explains:

At 32, with a wife and daughter and a full-time job, I definitely play a lot less than when I was in school. It means I think a lot more carefully about the game I buy. […]

This is also an aspect that is mentioned more frequently: That there was more time to play – something we can well understand ourselves, even if we treat video games professionally. However, some of you still have plenty of time to pick up the pad. Snakelator reveals:

You really shouldn’t write this, but I play over 40 hours a week. My current living situation gives it away. The days I even played Batman Arkham Knight for 13 hours straight for a long time. But a game has to be exceptional to captivate me like that.

The outcome of the investigation was actually to be expected for exactly the reasons you mentioned. However, it’s still nice that the subscription is often advertised with the strongest possible game scope and a large number of titles, but that’s not of much use to a large part of our day-to-day community.

Did you expect this result?

The sale promises discounts on many games

Nothing officially shows the ear (stick) for the first time