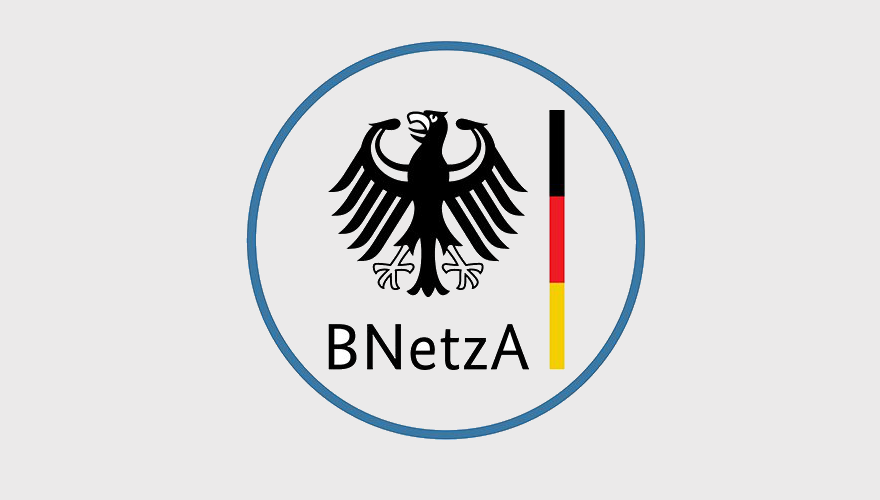 It’s about the future and the balance between competition and supply. At the end of 2025, allocations for the rights to use important mobile radio frequencies at 800 MHz, 1800 MHz and 2600 MHz will end. In the 800 MHz range, the Federal Network Agency offers a “frequency exchange” in order to respect the interests of all market players.

Let’s see how it all goes. The next spectrum auction is actually supposed to take place next year or the year after – and Telekom, Vodafone and Telefónica naturally want to extend their existing usage rights again – but there’s also 1&1, which is the fourth operator to also have a slice of the 800 MHz pie want.