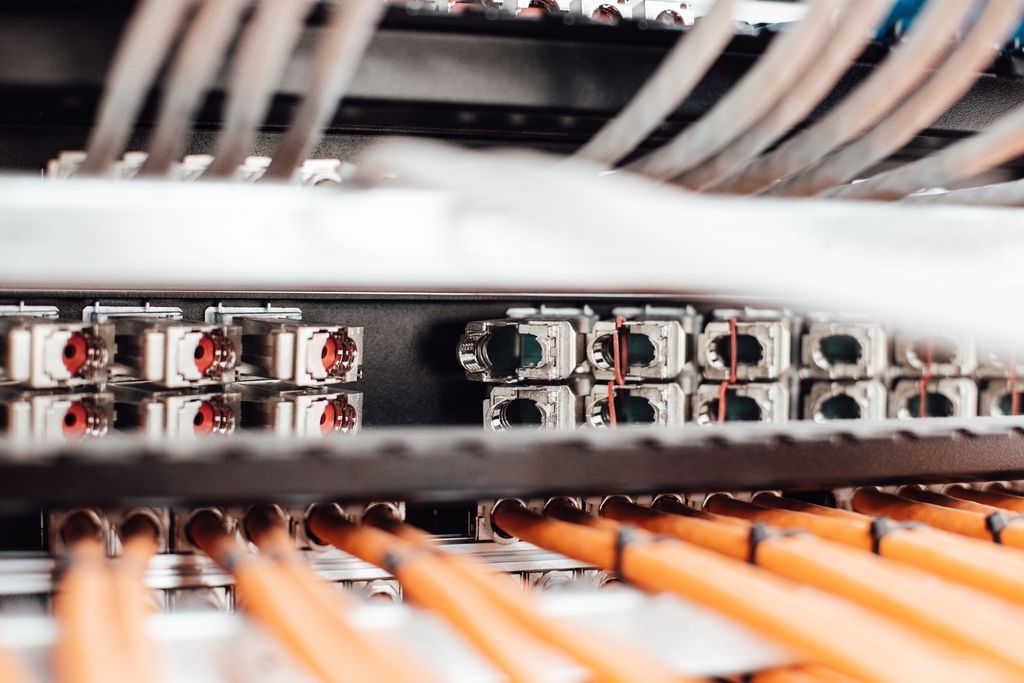 Photo by Lars Kienle on Unsplash

At the same time, a competitor (“Deutsche GigaNetz”) plans to extend a fiber optic network to other parts of the city. You may know from other cities: Deutsche fiber optics will carry out a so-called “demand aggregation” (pre-registration) in participating districts from October 29, 2022 to January 28, 2023. During the campaign period, the citizens who live in the planned expansion areas can opt for a contract with German fiber optics.

If the contract rate in the respective expansion area reaches at least 33%, nothing stands in the way of the expansion. For citizens who sign a contract, the extension of their connection is free.