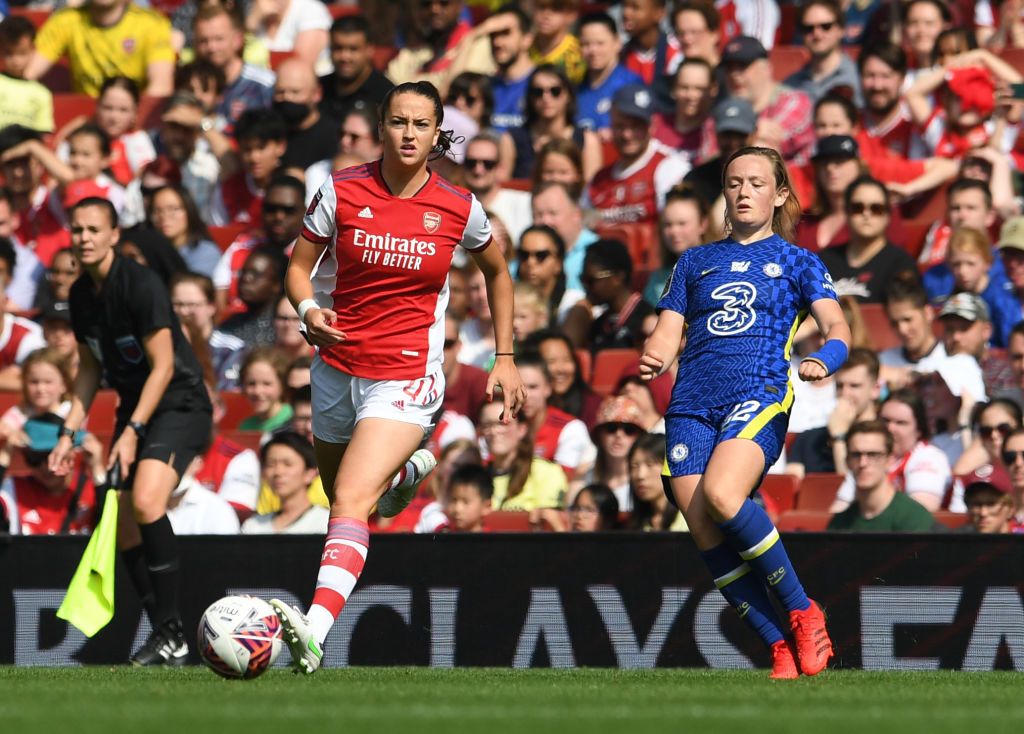 Unlike the Premier League, Women’s Super League tickets tend to be relatively cheap and easy to obtain. Sides will rarely, if ever, charge more than £10 for a ticket and there are usually a variety of discounted ticket options available. However, when teams are playing at their main stadiums, tickets can be more expensive, but are unlikely to cost more than £20.

Women’s Super League season tickets are also very cheap, with clubs tending to charge around £60. Some teams like Chelsea, Arsenal and Tottenham have sold out their season tickets, but they are still on sale for many other league teams.

Reading and West Ham have the most expensive tickets to the Women’s Super League, with both selling their adult tickets for £12. Meanwhile, Manchester United are offering the cheapest Women’s Super League tickets with an adult entering Leigh Sports Village for just £6.

Almost all WSL clubs offer children’s tickets for around half the price of an adult ticket.