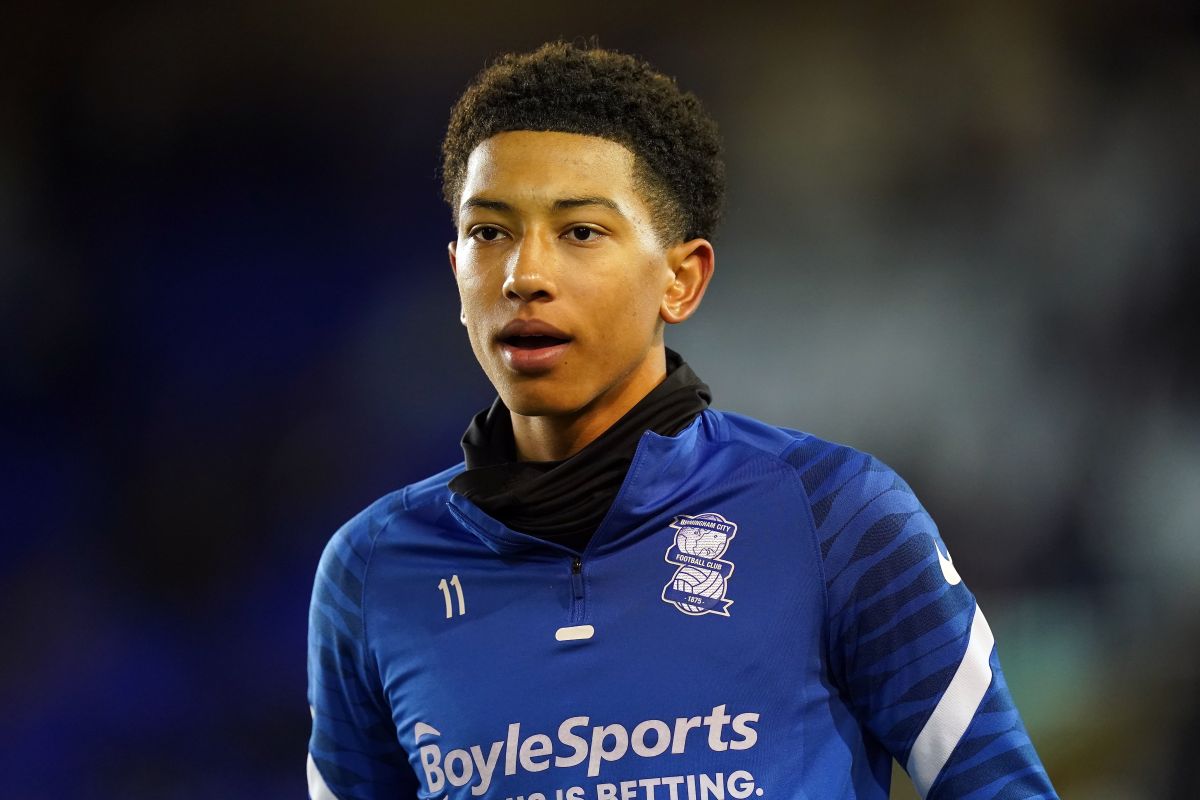 Birmingham teenager Jobe Bellingham signed his first professional contract with the club on his 17th birthday.

Bellingham, brother of England and Borussia Dortmund midfielder Jude, accepted Birmingham’s undisclosed contract offer in July when he agreed to sign this month after turning 17.

Birmingham said on their official website: “With this milestone completed, he has officially drafted the terms of his first professional contract with the football club.

“Earlier this summer he signed a scholarship with Birmingham City and this season has made four first-team appearances, taking his personal tally to seven in royal blue.”

Jobe Bellingham made his Blues debut aged 16 as a substitute in their FA Cup loss to Plymouth in January and has made three appearances on the Sky Bet Championship bench this season.

He is currently on international duty with the England Under-18s, who are due to play the Netherlands, the Faroe Islands and Belgium in the Pinatar Cup in Spain.

Jude Bellingham made 44 appearances for Birmingham – he also made his Blues debut aged 16 – before joining Dortmund in 2020.

FIFA 23 soundtrack: The complete list of every song on the game