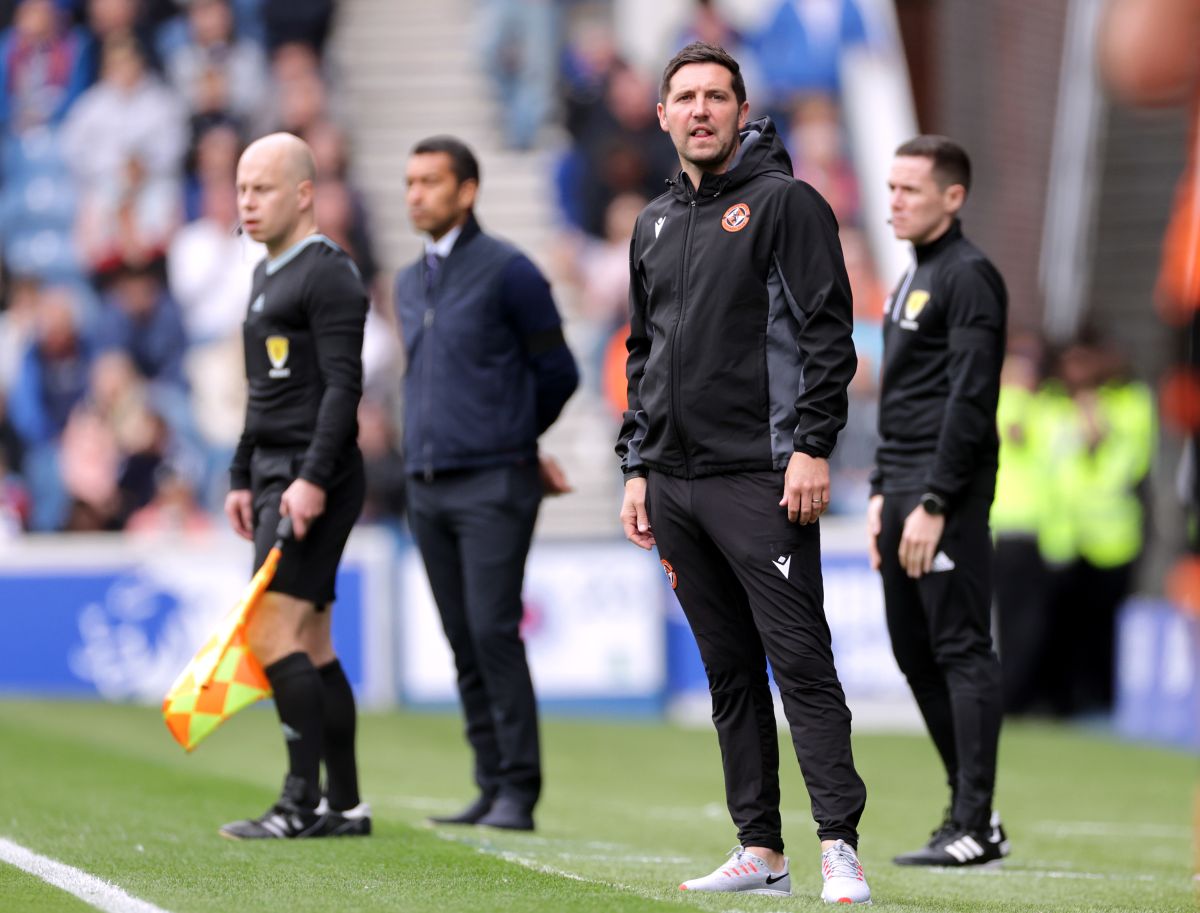 Liam Fox has expressed his delight at being named permanent Dundee United head coach on a two-year contract.

The 38-year-old rose from assistant to caretaker after Jack Ross left and has won, drawn and lost in three games in charge.

Fox told the club’s official website: “I am absolutely delighted to have the opportunity to lead this exceptional football club.

“It’s a huge honor and privilege and I want to thank Tony (sporting director Tony Asghar) and the board for their confidence in me.

“I can’t wait to put a team on the pitch that the fans can be proud of.

“We’ve taken a few small steps over the past few weeks and now it’s about getting that feeling of victory back.

“I know how much the supporters of this club aspire to success. They rightly want a team that is fully committed to the cause every week and it’s up to us as coaches and the players to deliver that.

“This group of players has real potential and quality. It’s up to us to find consistency in our performance to deliver the success we all want.

“I’m also delighted to have Stevie on board as an assistant. He’s a brilliant human being, a real footballer and he has real experience of the game.

“I have known Stevie for a long time and have enormous respect for him as a manager. He cares deeply about player and team development and will be a real asset to Dundee United.”

“Liam was clear in his interview with the board on how he plans to improve performance and results in the short term by outlining a training and tactical plan to get Dundee United back to our strategy. long-term.

“He was brought to the club as one of Scotland’s finest young football managers and now is the time to lead the team to success.

“I have no doubt that this coaching team will bring much-needed fresh and innovative coaching and playing models to Dundee United.”