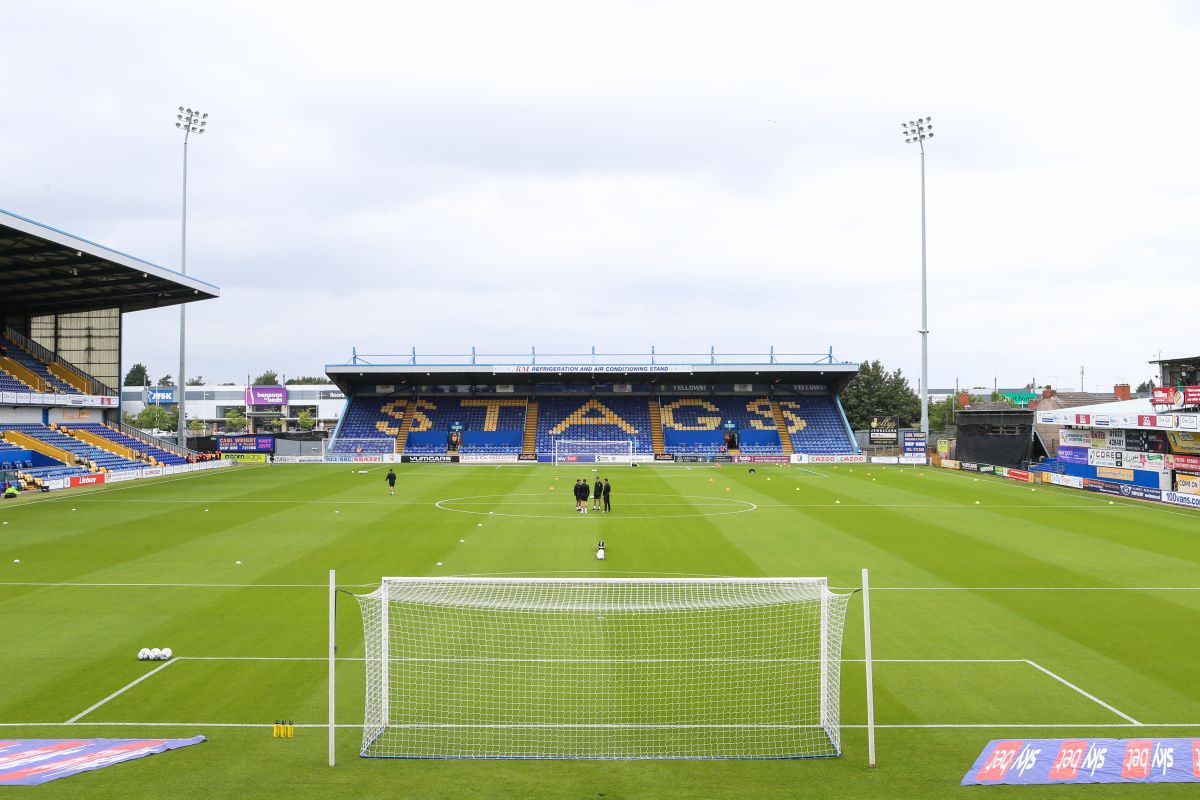 Mansfield have brought forward their kick-off for next month’s Sky Bet League Two home game against Walsall in a bid to tackle escalating energy costs.

The game was originally scheduled for 3 p.m. but will now kick off at 1 p.m. as the Stags attempt “to mitigate the next massive rise in energy bills”.

The club said: “As part of these efforts, the earlier kick-off time will allow the club to discern whether significant savings can be made on floodlight usage and other energy costs.

“Furthermore, as a result of testing this kick-off time change, the club will be able to better determine whether an earlier kick-off on a Saturday would have an effect on potential attendance.”

A survey by football reform group Fair Game over the past fortnight found that 63% of 40 clubs surveyed – including 12 English Football League teams – said they would consider kick-offs more early to help reduce energy bills.

Quiz! Can you name every nation that England have played at a World Cup?

The reasons behind Liverpool’s disappointing start to the season