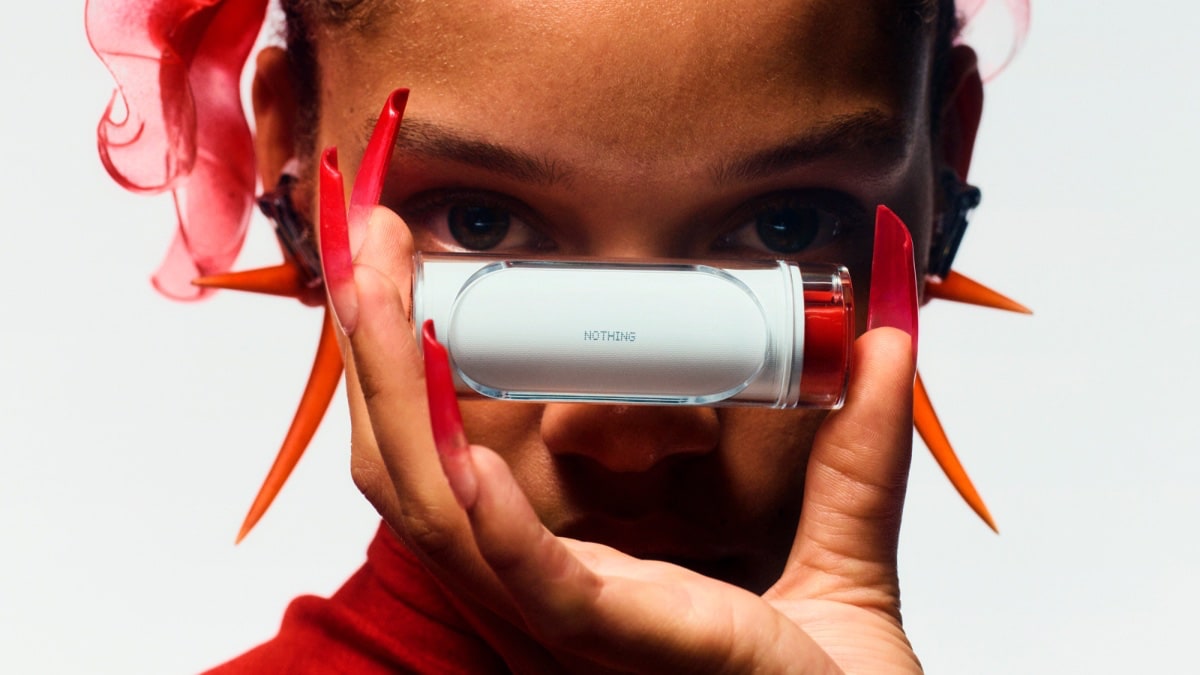 As part of the Nothing (1) phone launch event – here is my test report – we found what we were looking for: Amazon was a bit too talkative about the new Nothing product range and also spoiled the new TWS headphones.

As part of the version 1.1.4 update currently being released, Nothing integrates its headset, the ear (1), much better into the system. I also tested Nothing’s TWS headphones. Additionally, the LHDC codec is now supported. Any indication of new ear support Nothing (1) Stick? We’ll see.

From now on, Nothing officially shows TWS headphones for the first time and confirms the name “Ear (stick)”. The special feature: a round, elongated housing for both headphones – also in a transparent design. In any case, the headphones were listed on Amazon at the same price as the ear (1): 99 euros. The listing also revealed something about the Bluetooth version (5.2) and IP certification (IP54). The headphones should only run out of steam after 7 hours, the headphones and charging stick have a total battery life of 30 hours. Amazon has also previously revealed that it’s not a fully in-ear (“half-in-ear”) design.

Nothing in itself brings design to the fore again. We will have to be patient for the technical details. However, you can already register on the site to receive a news notification concerning the Ear (stick). But you can also easily read about them on our blog. In any case, the helmet should be released this year, when exactly is in the stars.