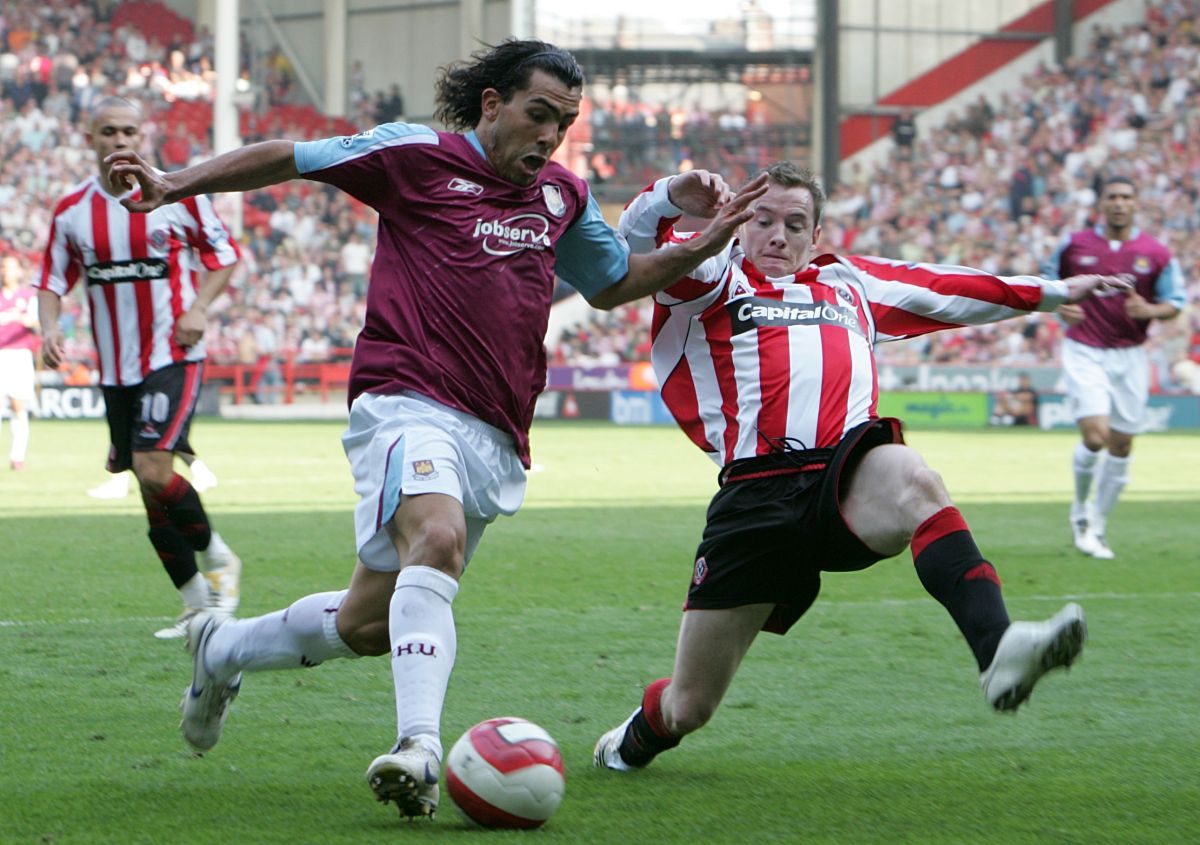 A Football Association arbitration hearing ruled in favor of Sheffield United in their claim for compensation from West Ham over Carlos Tevez’s third-party ownership case on this day in 2008.

The Blades were relegated from the Premier League at the end of the 2006/07 season when West Ham beat Manchester United 1-0 to provide top-flight safety, with Tevez scoring the game’s only goal.

However, the Hammers were fined a record £5.5m by the Premier League for fielding Tevez and Javier Mascherano as they were not eligible to play under league rules regarding third party ownership. .

Sheffield United wanted their Premier League place restored, insisting a monetary fine was insufficient, but after failing to do so they aimed to reach a financial settlement.

Regarding the decision, then-Blades chairman Kevin McCabe said: “I can confirm that both clubs have been advised of the decision. The arbitration panel has ruled in our favour.

“The case is still legally pending, so I don’t wish to comment further until we have completed this process.”

A statement released by West Ham said: “The club must digest the full findings of the arbitration panel and will consult with lawyers before considering any next steps we may take on this matter. It would not be appropriate to comment further at this stage.

The two clubs eventually reached an out-of-court settlement over the Tevez case in March 2009, with the agreement described as “a satisfactory settlement for compensation”.