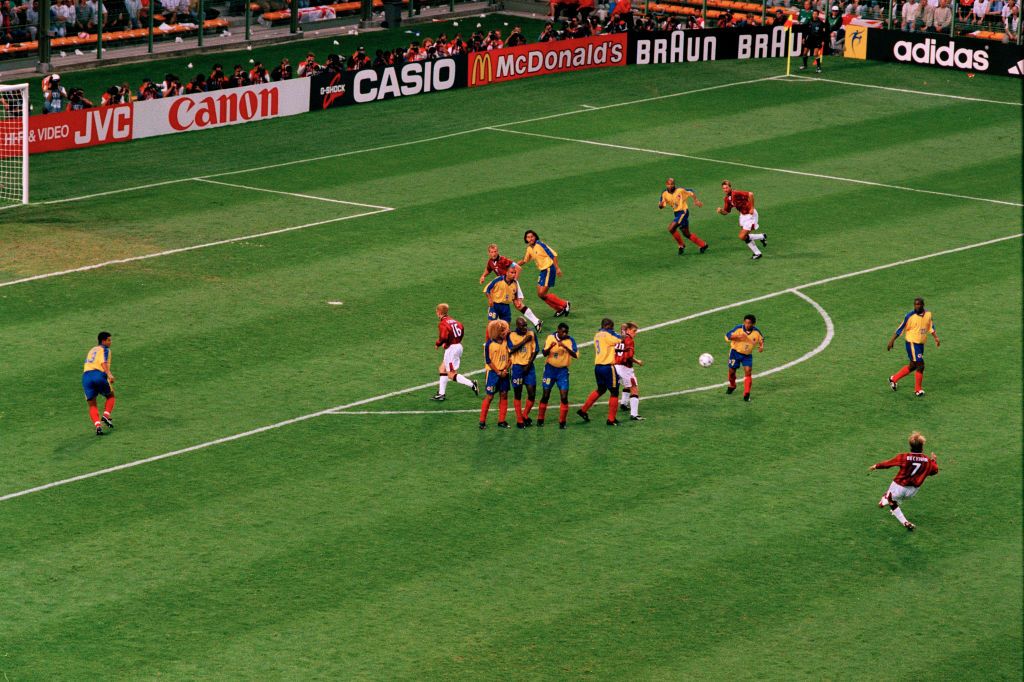 England is home to some of the biggest rivalries in the world. Manchester United versus Liverpool, Arsenal versus Tottenham… Harry Kane versus goalscoring records.

But over the years, as a footballing nation, we have had many rivalries with others, especially when it comes to World Cups.

The World Cup is a celebration of the beautiful game and a time when the world comes together. But that does not prevent us from wanting to dominate certain nations more than others, thanks to historical confrontations.

England have played most World Cups since 1950: but can you tell us who have faced the Three Lions?