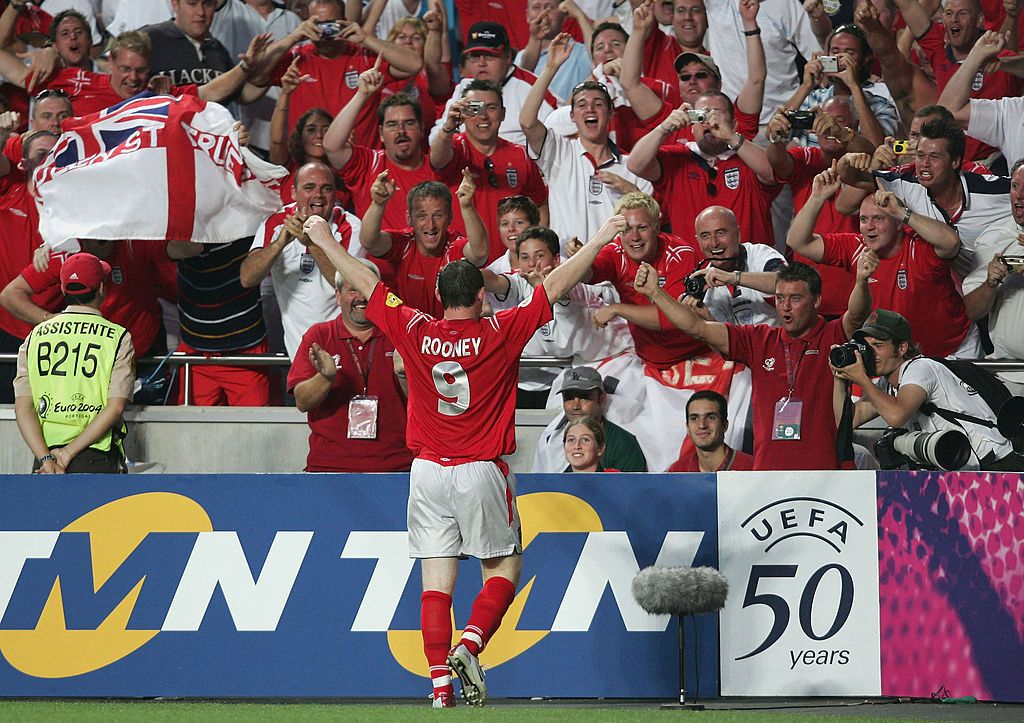 eight minutes on the clock, 38 players to guess.

NOW TRY Quiz! Can you name all the clubs in the top seven tiers of English football?

Boost your game with the best soccer kit deals on Amazon right now! (opens in a new tab)

Harry Kane is set to break the all-time goalscoring record for England.

But that won’t be the only record he’ll have as an England player, when he eventually overtakes the holder of that one. He’s been playing for England for seven years now – and has had a few successes.

Like many other players you know and love. There are a lot of weird and wonderful stats and records that come with being an England player – not just goals.

So today we are looking for all the holders. Can you name them?

Richarlison: Antonio Conte convinced me to snub Arsenal and Chelsea for Spurs

FIFA 23 soundtrack: The complete list of every song on the game