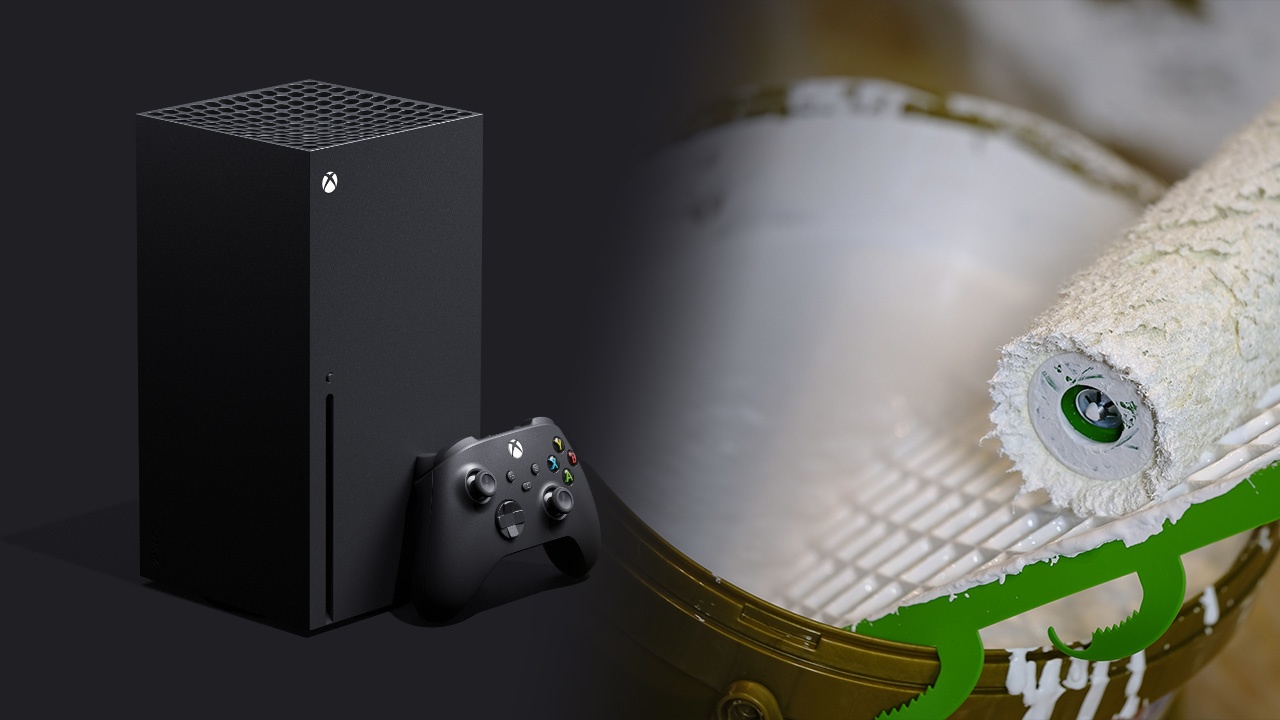 A new coat of paint for the Xbox Series X? Probably not.

A white version of the popular Xbox gamepad was recently released alongside the Core model of the Xbox Elite Series 2 controller. Wouldn’t it be fine if you could play it on a white Series X, don’t you think? Such a variant can be seen in a trailer for the brand new Astro A30 headset, but we still don’t believe there is a new color variant of Microsoft’s most powerful console.

Many input devices from Astro Gaming’s parent company, Logitech, as well as current consoles from Sony and Microsoft were placed in the trailer for the revised model of the popular Astro A30 headset. However, the Xbox Series X that adorns the background of the video is strikingly white.

So far it’s only available in black – or more specifically a very dark grey. In addition, special collector’s editions for fans of Halo or SpongeBob were offered for sale or raffled off.

Here’s what the white Xbox Series X looks like in Astro Gaming’s trailer:

Is there just a white Xbox Series X standing!

Seeing a white Xbox Series X in a promotional video is unusual at first glance, but we’re not suggesting you’ll be able to order a new color variant any time soon. There are already adhesive films available in stores that can be used to easily color the Xbox Series X white, among other things.

The casing could also have been spray painted to match the very bright scene of the promo clip – the Microsoft console can be taken apart quite easily, which is why it wouldn’t be unthinkable that the production company that created the strip- ad did so for a more consistent overall composition wanted to worry about.

In general, the question arises as to how a company producing commercials could have come into possession of a previously unannounced Xbox console. It doesn’t seem particularly logical to us, but we can’t completely rule it out.

Maybe Microsoft or Logitech can shed some light. We’ve reached out to both companies for comment, but haven’t yet received a confirmation or denial regarding the white Xbox Series X.

Would you like a white Xbox Series X more than the traditional black one?