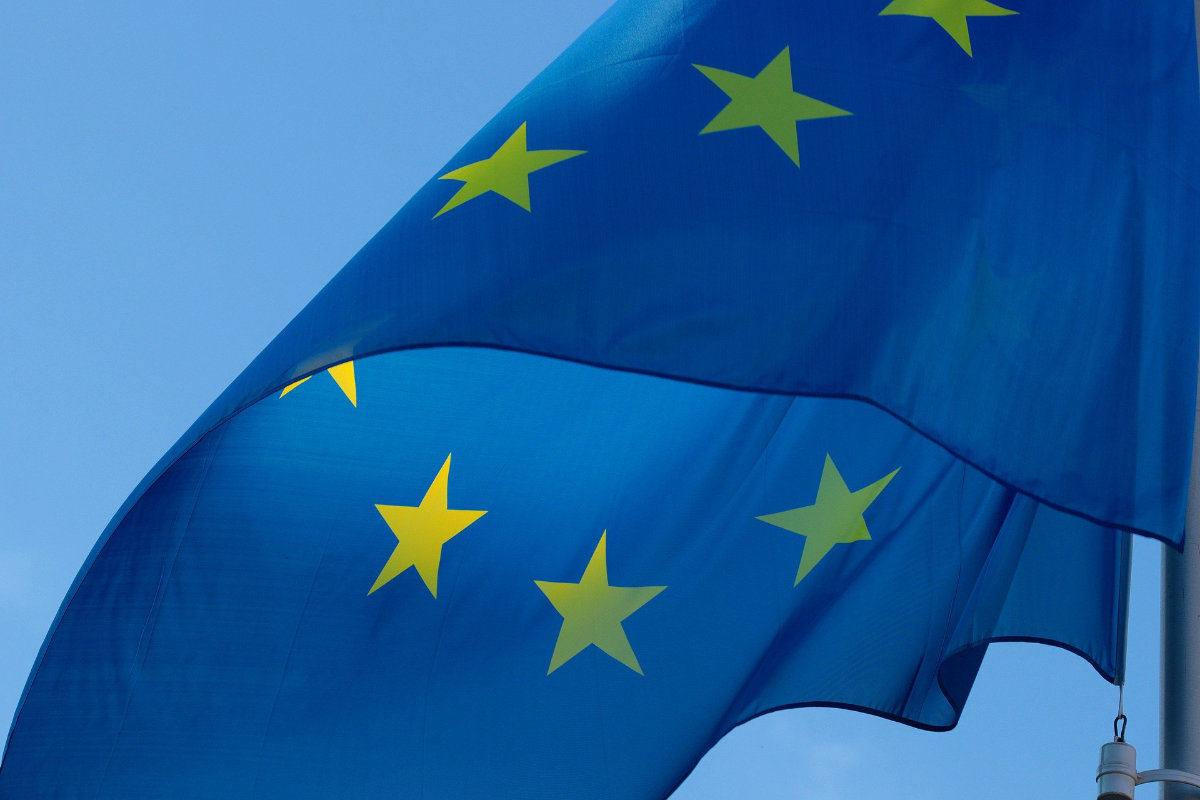 Several major US tech groups are reportedly preparing lawsuits against new digital laws in the EU. One obviously wants to defend against the Digital Markets Act (DMA) and the Digital Services Act (DSA) or at least try. The new regulations aim to limit the power of large US tech companies, such as Meta.

The Digital Markets Act (DMA) aims to restrict platforms such as Facebook from 2023 or impose new obligations, while the Digital Services Act (DSA) brings, among other things, new rules for content and its control in social networks – for example to contain hate speech. For the latter law, however, there is still no specific deadline for entry into force. Not only Meta, but also Apple and Google are moderately excited about the new laws.

According to the DMA, Apple should allow users of its iPhones and iPads to install apps from sources outside the App Store. Apple gave up and CEO Tim Cook referred to poor users whose security is at risk. In the background, however, it is more likely to be money, so of course Apple could avoid commissions. However, the European Commission is not concerned: the laws have been strictly controlled and are above legal disputes. The companies were expected to try to legally attack the new rules.

According to the Handelsblatt, Apple, Google, Meta, Microsoft, Amazon and Co. try to influence these decisions in advance. In 2021, companies would have invested record sums in lobbying within the EU. Together, the companies would have spent 27 million on lobbying in the European Union in 2021 alone. Apple even increased its lobbying expenditure from 3.5 to 6.5 million euros.

Of course, only the Cupertino manufacturer knows if this has the desired effects. So you shouldn’t be too happy about having to use USB-C as a charging port on many devices in the future.

Bundesnetzagentur: the use of frequencies must be extended