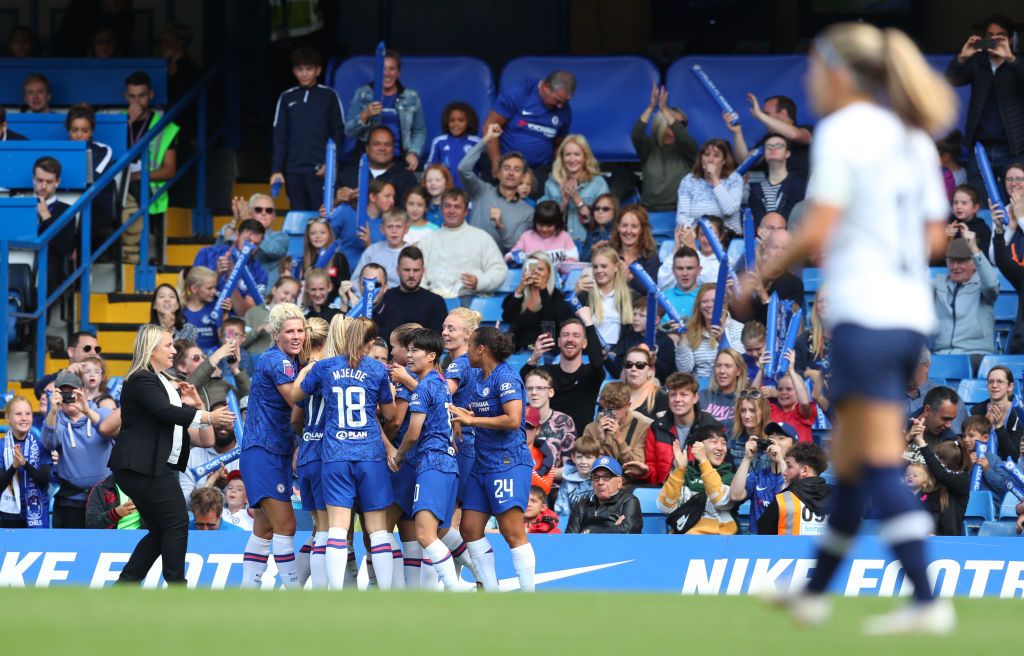 The WSL attendance record is set to be broken this weekend, with Arsenal selling over 48,000 tickets for their North London Derby against Tottenham at the Emirates.

The current WSL attendance record of 38,262 was set in November 2019 by Tottenham when they faced Arsenal in the North London Derby at the Tottenham Hotspur Stadium. The record crowd saw Arsenal win 2-0 in what was the first meeting between the two clubs since Tottenham were promoted to the WSL. Both Kim Little and Vivianne Miedema scored in what was a big improvement on the last time Tottenham and Arsenal met in competition where Arsenal won 10-0.

WATCH ALSO The 5 biggest attendances ever in women’s football

It was the second time the WSL attendance record had been broken this season after Manchester City saw an attendance of 31,213 watch them beat Manchester United 1-0 at the Etihad Stadium on the opening day of the season . On the same day, 24,564 people watched Chelsea beat Tottenham 1-0 at Stamford Bridge.

Before the 2019/20 season, the WSL attendance record was 5,265. This happened at the Amex Stadium in Brighton the year before when fans watched Arsenal win their first WSL title in seven years against the Seagulls .

There is a separate WSL attendance record for matches held on the women’s ground. That was established this season by Manchester United who had 5,315 at Leigh Sports Village for their opener against Reading. They won 4-0 thanks to goals from Maya Le Tissier, Alessia Russo and Katie Zelem.

Following England’s success at Euro 2022, WSL attendance is set to continue to rise, and with more games at larger stadiums, some of those records are set to fall this season.

How close are Women’s Super League grounds to the men’s stadiums?