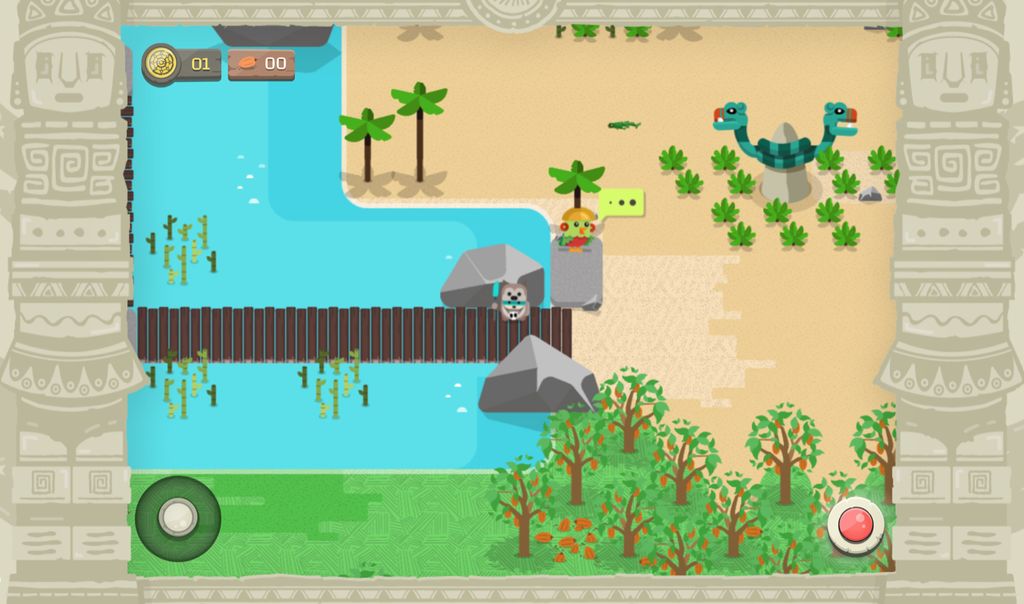 Google has released its first platform game for Google Arts & Culture. It’s called “The Descent of the Serpent” and takes place in the ancient civilization of Mesoamerica. Through the game, visitors should learn about this past culture in an easy way. The Descent of the Serpent was developed in collaboration with the National Museum of Anthropology of Mexico. The content of the game is to search for hidden objects in a multi-level maze of jungle, mountains, coasts and caves.

From ornate costumes and ball games to intriguing mythology and incredible architecture, ancient Mesoamerican culture can be both educational and entertaining. These ancient cultures left a great legacy of knowledge and many artifacts that were once used in rituals, warfare and daily life – some of which can be seen in the National Museum of Anthropology in Mexico City. Today, they can be found scattered around the virtual labyrinth in The Descent of the Serpent.

You can access the game from the link above, it is also integrated with the Google Arts & Culture Android and iOS app and has its own URL: goo.gle/snake.

The update to Android 12 is in the starting blocks