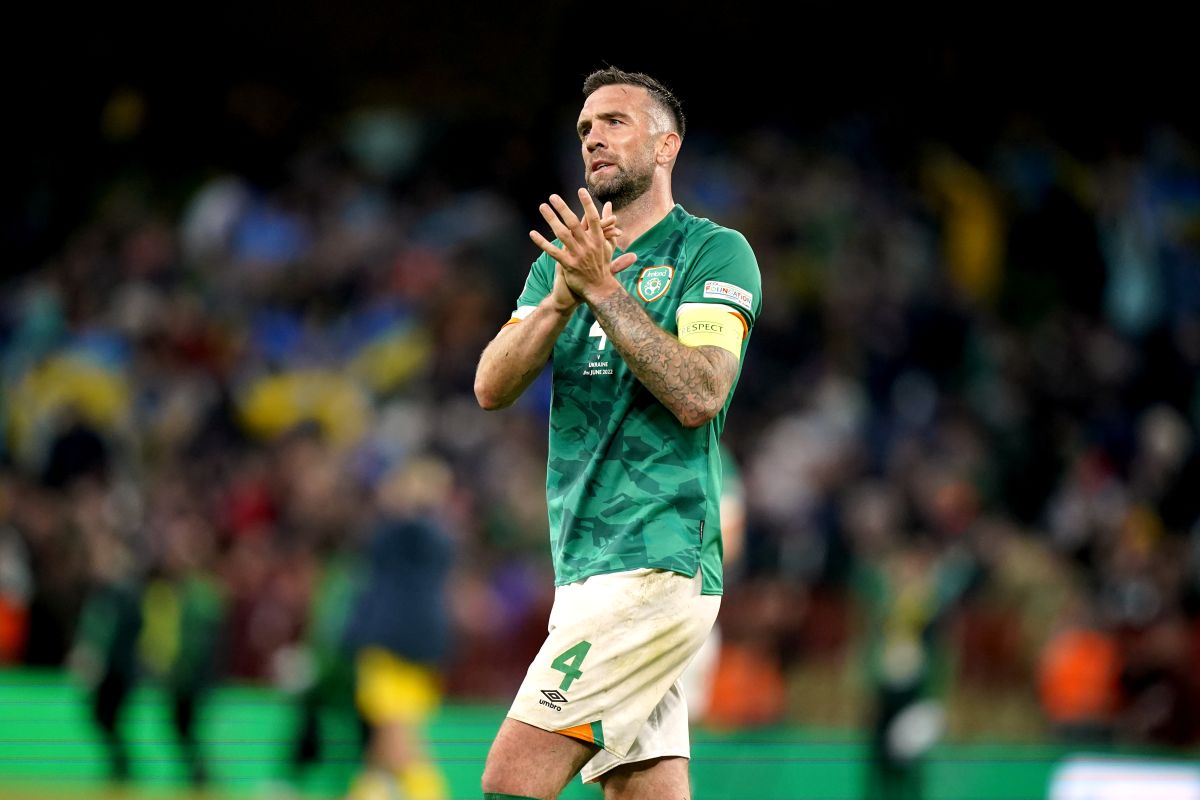 Stephen Kenny will have no worries playing stalwart Shane Duffy in the Republic of Ireland’s Nations League clash with Scotland despite his lack of game time.

The 30-year-old centre-back, who had a disappointing loan spell at Celtic in 2020-21, has started just one game this season during his loan spell at Fulham from Brighton – a loss to Crawley in Carabao Cup – with two more late appearances off the bench in the Premier League.

Ireland manager Kenny, however, is confident the 55-time capped defender could do a job at Hampden Park on Saturday as his side seek another positive result following their 3-0 home win against Steve Clarke’s side in June .

He said: “Shane has been a very important player, he’s played a high percentage of games since I’ve been a manager and before I was a manager.

“He’s revered in Ireland, he’s been a great player for Ireland and he’s still in the Premier League.

“It’s only seven games into the season, I’m sure he’ll have his opportunities at Fulham and he’s a proven player so I wouldn’t have any qualms playing Shane.”

The former Dunfermline manager admits he has several attacking selection dilemmas ahead of the Group B1 fixture.

Troy Parrott and Michael Obafemi combined well in the convincing victory over Scotland and scored a goal each, but Kenny will consider all his options.

He said: “Now we have good competition in all areas.

“Callum Robinson was hugely influential, Scott Hogan scored a hat-trick in the Midlands derby (for Birmingham against West Brom) and Chiedozie Ogbene scored goals, so we have to take that into account.

“Whether we can make any changes from the previous game against Scotland, it’s hard to leave anyone out of this squad.

“It’s something we have to consider.”

Scotland have nine points after four games, and with two games remaining they are two points clear of Ukraine and five ahead of the Irish, Armenia a point further down.