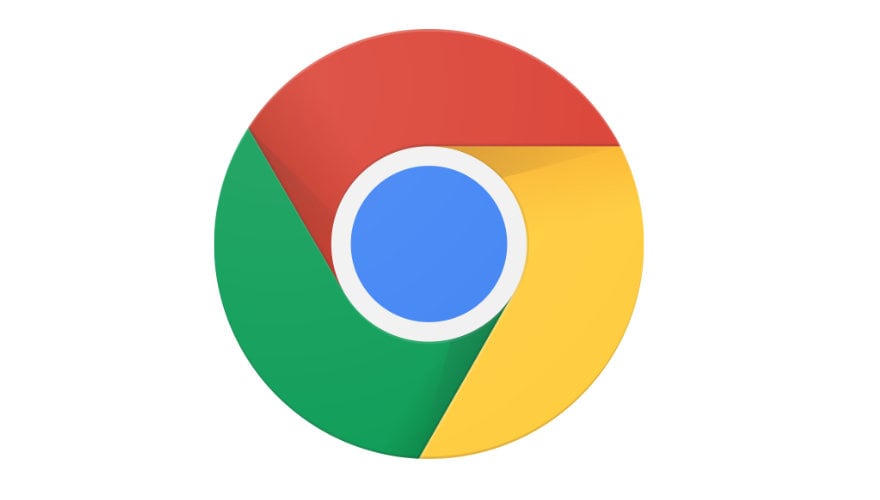 Google has released version 106 of the Chrome browser. The version will be distributed for Windows, macOS and Linux in the next few days, otherwise you can already actively search for an update. An update has also been released for Android and iOS mobile platforms. According to Google, the update also contains security improvements. According to the company, 20 security holes could be closed, 5 of which had the severity “High”.