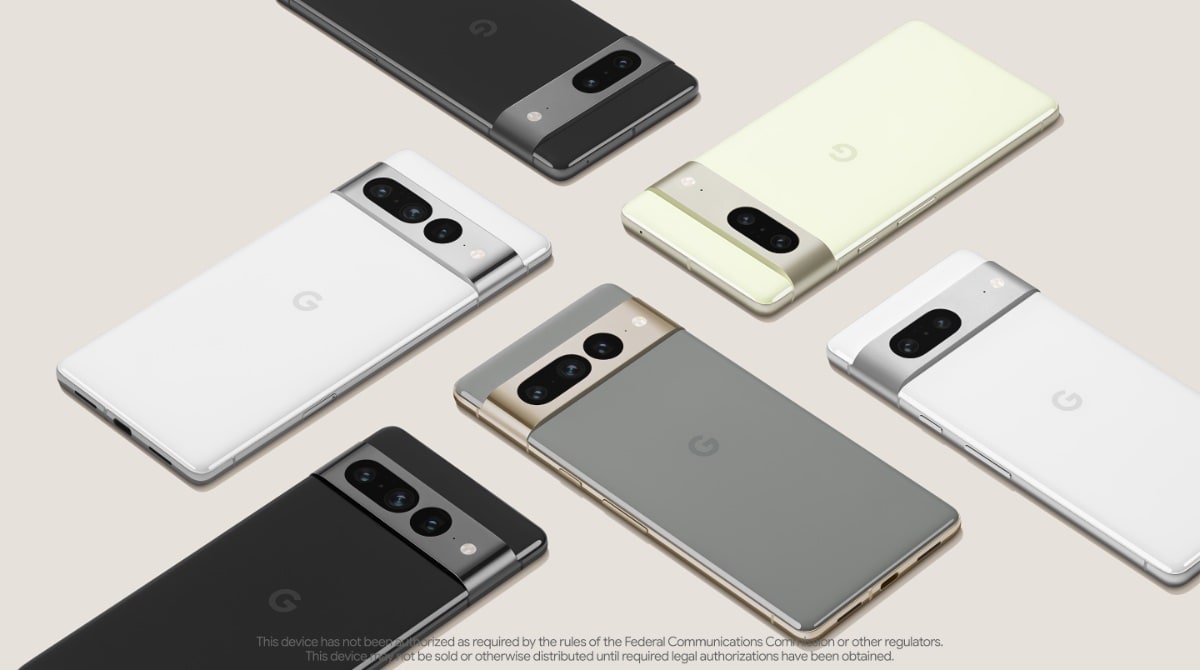 On October 6, Google will introduce the Pixel 7 and Pixel 7 Pro along with the corresponding Pixel Watch. The Mountain View company has its own strategy and does not hide its ideas. It shows relatively early what the devices will look like and thus avoids unofficial leaks. In addition to a video on the general design of the upcoming devices, Google recently showed off the Pixel Watch in detail in a single video. This is how it is now with the Pixel 7 Pro, you can see the corresponding design video here:

It’s not long now and there’s really nothing new to see in the video shown at the end. I’m curious to see how many users will then want to comment on the new look of the visor, i.e. the camera hill, after the release. For the release of the Pixel 6 series, the new camera has been a topic for many fans and critics for a long, long time.

The first iOS applications receive widgets for the lock screen