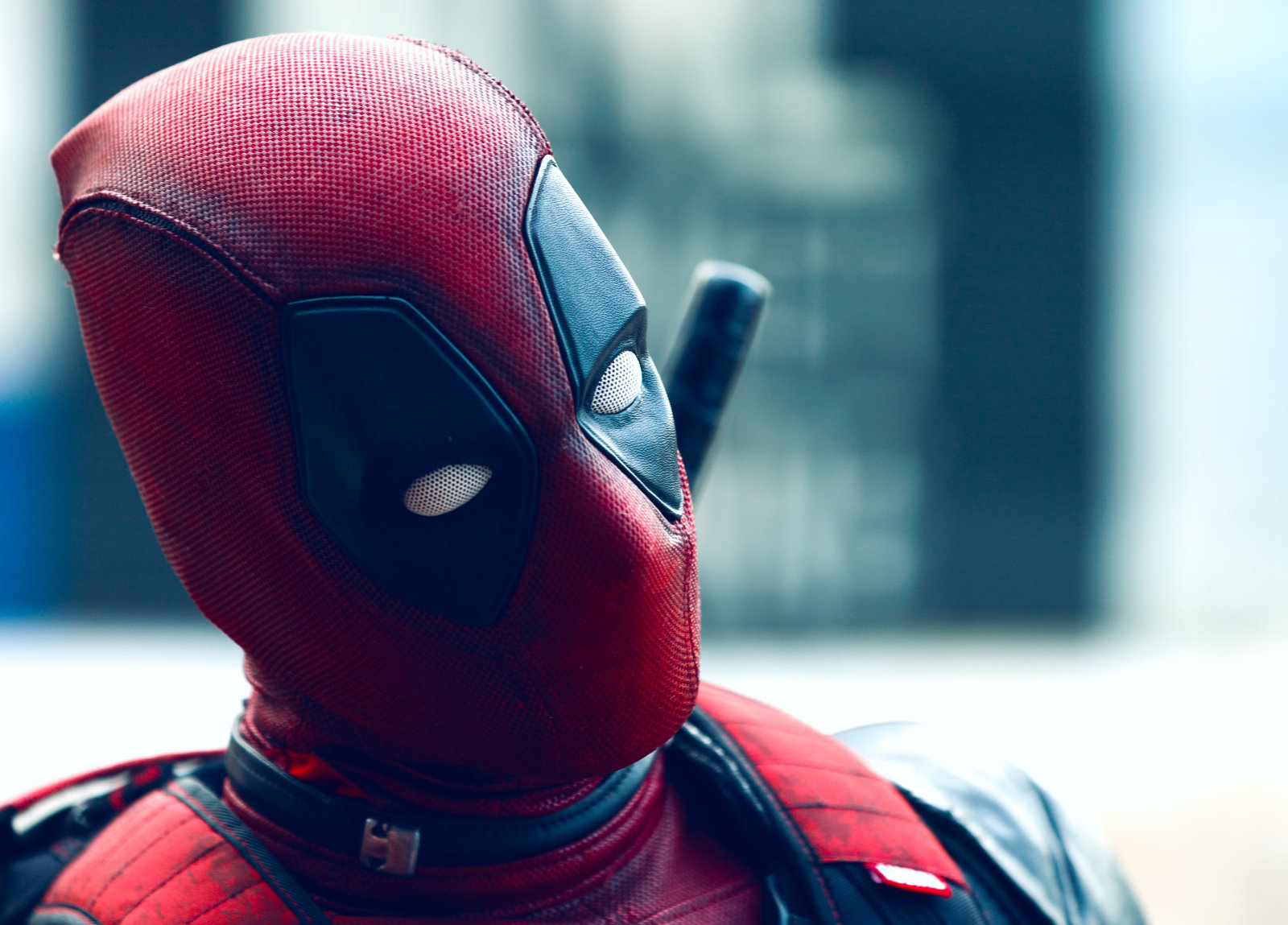 Deadpool is my favorite when it comes to the anti-hero role. While Ryan Reynolds didn’t exactly deliver the best role of his life with Green Lantern, Deadpool seems tailor-made for him. The first part made me laugh and brought a refreshingly different superhero to the big screen. Deadpool 2 was the typical sequel then and not quite up to snuff, though still good.

Since March, it’s been clear that Shawn Levy will likely direct Part 3 – and hopefully Marvel will let Reynolds do it like 20th Century Fox did back in the day. But let’s get to the news about the movie. Ryan Reynolds has now announced on YouTube that Hugh Jackman – who Reynolds has a sort of hateful bromance with – will return as Wolverine. I’m sure it’s not just me who will be happy.

The last Wolverine – Logan – was significantly darker than anything before it and I personally liked it a lot. Let’s see where exactly in the timeline you’ll start. Anyway, I’m looking forward to it.

The first iOS applications receive widgets for the lock screen