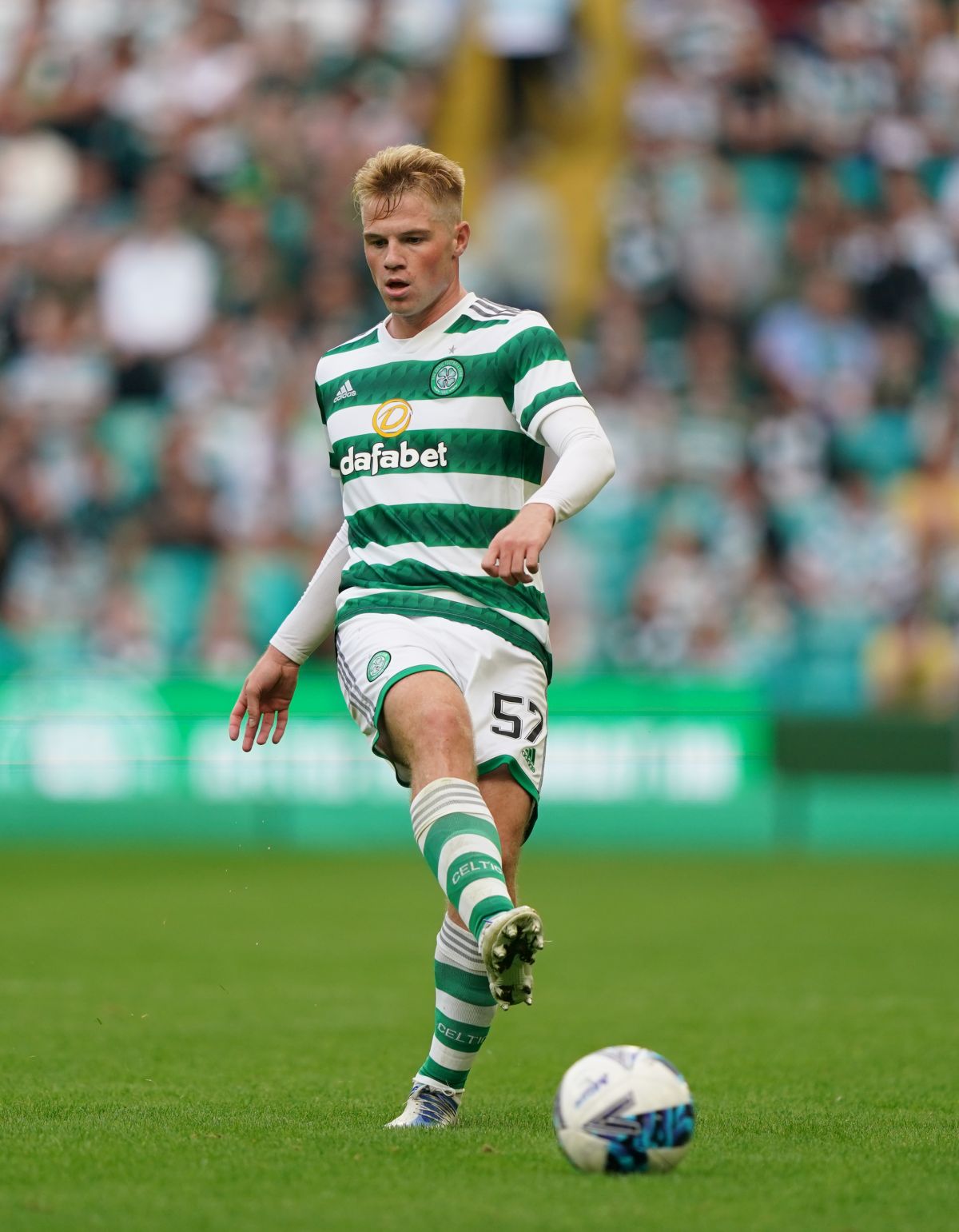 Ange Postecoglou has praised his newly formed central defense after helping 10-man Celtic to a 2-1 win over Motherwell.

The pair first played together in a 4-1 Premier Sports Cup win over Ross County, but were then set up for the trip to Paisley which ended Celtic’s 364-day unbeaten streak in Premiership with a defeat against St Mirren.

A defensive confusion handed Motherwell an equalizer on Saturday, but it was due to a breakdown in communication between goalkeeper Joe Hart and right-back Josip Juranovic, whose chested passback went over the line.

On his centre-backs, Postecoglou said: “They did well, they did well. They didn’t have to do too much defense. They have been out several times which is good.

“It’s tough because last year Carl and Cam were mainstays, neither of them got really injured.

“When you put one on, it’s much easier to adjust. But for Welshy and Mo, who have only been with us for a few months as our new defensive duo, it’s not easy.

“Especially with the way we play, because they have a lot of the ball, we are very aggressive with our defense, they have to do a lot of one-on-one defense and coverage at the same time.

“So it’s not easy but I think every game they play they will understand each other better, which I think will help us.

“You can have as strong a team as you can get, but from my experience in football you will get hit in the same area every now and then and you will understand why you need four centre-halves. Even then you think ‘well, have we had enough?’ But you can only have a limited number of players.

“But they were better and I’m sure they’ll gain confidence from there.”

Cameron-Vickers remains a doubt for Wednesday’s Champions League against RB Leipzig in Germany after ‘painting’ in training ahead of the St Mirren defeat.

Postecoglou said: “He’s not far off but we still have 12 games in 40 days so I’m not going to put him on unless he’s absolutely right because it would be foolish of us to put him on and to lose it for another few games, especially with Carl out for at least a few weeks.

Celtic prevailed through spectacular winner Reo Hatate despite falling to 10 men late when Callum McGregor stopped Ross Tierney from running over the Japanese midfielder’s wayward pass with Hart off his line.

Motherwell have now taken a point from four games but could have had more in each of the games had they taken risks at key times and manager Steven Hammell is prioritizing results ahead of games against Ross County and Hibernian the coming week.

“I would prefer the opposite, not playing well but getting results and picking up points,” he said.

“They are hard to find, we have a difficult month with a lot of games in October where we have to take points.

“We want to be a team that gets plaudits for the way we approach games, of course, but that has to translate into points at the end of the day.”