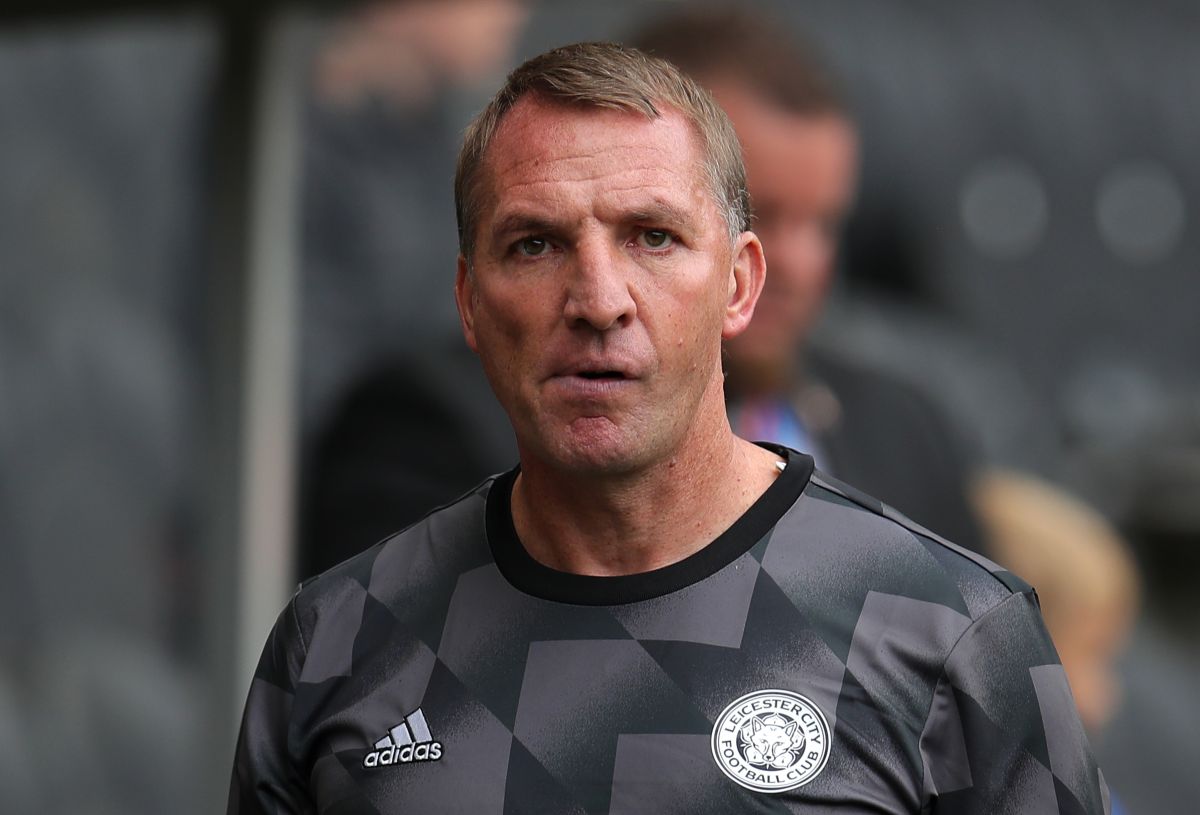 The Foxes boss took time to reflect during the international break and spent time in a hospice in Northern Ireland.

That helped shape his outlook and Rodgers was optimistic ahead of Monday’s visit to Nottingham Forest.

The Foxes are winless and bottom of the Premier League, but Rodgers had time to take stock after his time in Belfast.

“You think you suffer in football and you do in terms of results, but it’s much more important than that.

“I (also) took the senior executives for a few days after the Tottenham game to go and think, talk and play a bit of golf.

“I took them to Loch Lomond and played there for a few days which was really nice.

“I enjoyed that and it breaks the cycle. It’s also key because I know you can’t isolate yourself.

“We all have bad times in anything, but the key is not to go there and be alone. It’s so important. We spent a few pleasant days there and were back here for work.

Leicester will go level on points with second-bottom Forest, who have lost their last four games, with the win.

President Top (Aiyawatt Srivaddhanaprabha) is due to attend – a scheduled visit that has always been planned – but Rodgers knows he is under pressure to keep his promises.

He said: “The fans have every right not to be happy. This is the challenge for clubs like us to fight for European football. For this, there must be constant improvement.

“It will always be a huge challenge, but one that I relish.”

Manchester City will remain a force after I eventually leave, says Pep Guardiola