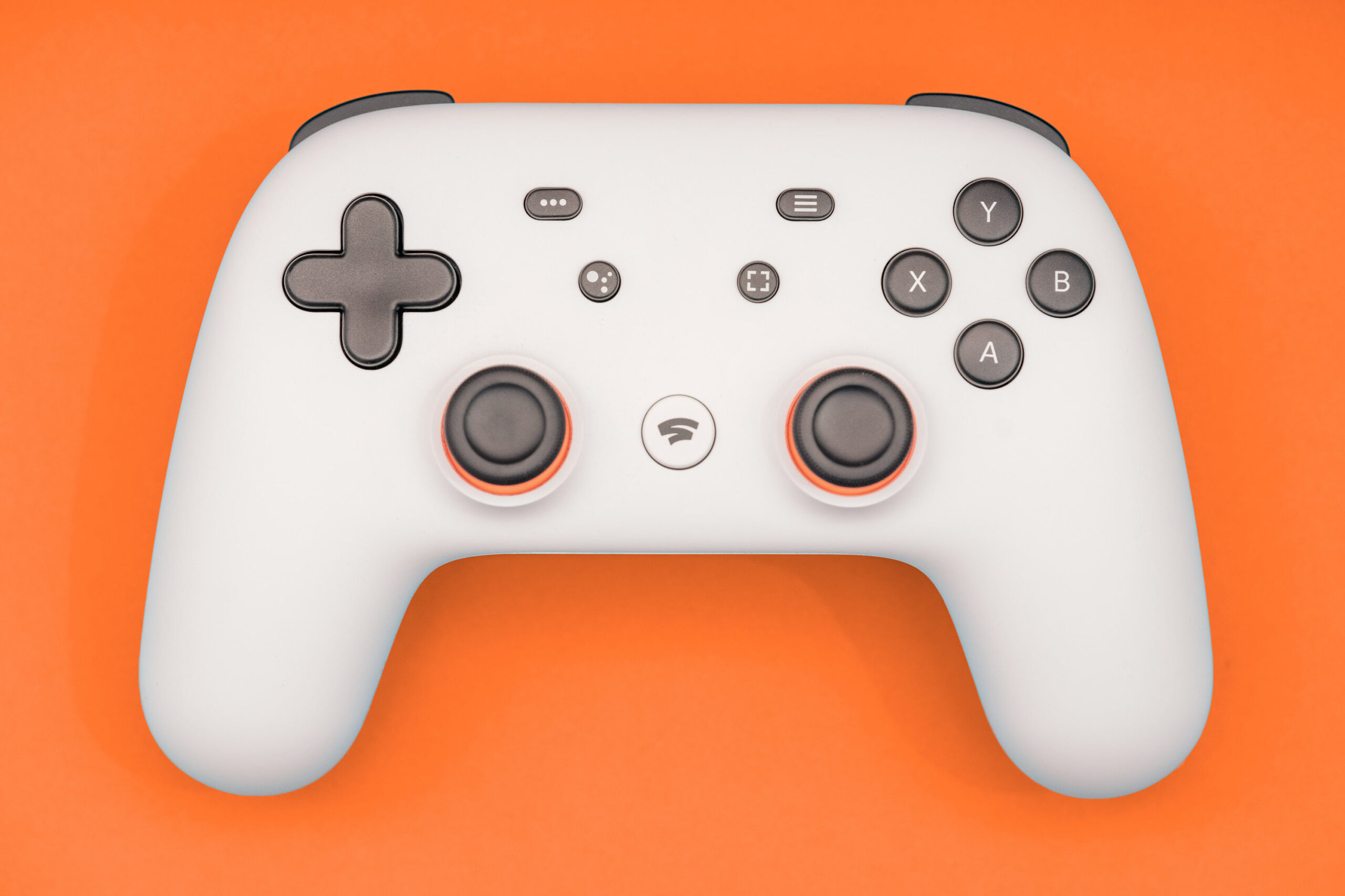 I think many of you saw it coming a long time ago: Google Stadia will be retired in January 2023. For me, the end was sealed with the closure of the internal development studio. Because from then on, it was clear that the cloud gaming offering would lack what is perhaps the most important feature that draws gamers to a new platform: exclusive premier titles. order. But you can argue at length about what Google did wrong with Stadia. More importantly, they still have a chance to do something good: will Google save the Stadia controller from e-waste?

What is it about? Well, for Stadia, Google also released its own controller. The Stadia Controller can connect to your Wi-Fi network, which should reduce latency. Of course, it won’t do you any good after January 18, 2023, when Stadia abdicates. Then there remains the possibility of using the controller with a cable via USB on the computer. However, since most players are now used to wireless controllers, only a few users are likely to use them. But Google would have the chance to help with an update.

The manufacturer itself states that the controller hardware is equipped for Bluetooth Classic – but this remains disabled during normal operation. Bluetooth is only enabled on the controller the first time you set up Stadia, but not after. In a footnote, however, Google was quite open to generally enabling Bluetooth Classic later. According to colleagues at ArsTechnica, not only should Google do this to accommodate gamers, but it would also be more sustainable than permanently pinning the Stadia controller as an outdated USB input device.

Many Stadia users have become accustomed to the ergonomics of the controller and would continue to use it. If Google doesn’t release a firmware update that unlocks Bluetooth functionality, enthusiasts would like the manufacturer to at least give the community access to the relevant software tools so they can take matters into their own hands. However, it’s doubtful that Google is allowed to do this, as back-end licensing agreements could legally prevent this.

Workarounds already exist, but they are tedious. They require, for example, that your smartphone is connected to the controller and then the phone is active on the same Wi-Fi network as the respective Windows PC so that the input device can be used wirelessly – as an Xbox controller emulated.

In the end, we can only wait and see how Google will proceed. The fact that the company also reimburses the material costs to the buyer could unfortunately be an indication that you do not want to put more effort into the matter. In general, it currently appears that Google just wants to sweep the Stadia project under the table as quickly as possible – the official Stadia YouTube account, for example, has been completely gutted and all content removed.